Folks who get their news from a wide variety of sources likely know by now that there is enough concern about the electability of Hillary Clinton or Bernie Sanders that a prominent Democratic Party donor has "emailed dozens of fans of Vice President Joe Biden on Friday, urging them to remain prepared to donate if Biden jumps into the (presidential) race." But two outlets which have become de facto palace guards for Hillary Clinton's candidacy have either ignored or downplayed it.

The Reuters story went out shortly after 8 p.m. Friday. The Associated Press has not posted a related story at its national site. Though the New York Times is carrying Reuters story at its web site, the paper did not include the story in Saturday's print edition, and Biden's last name isn't even present on its home page.

Luciana Lopez's Reuters dispatch makes it clear that the donor who wrote the email is no lone wolf: 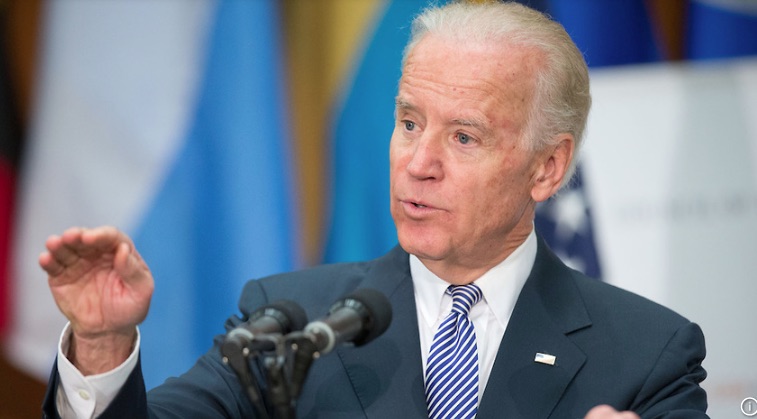 A prominent Democratic donor worried about the party's chances of winning the presidency emailed dozens of fans of Vice President Joe Biden on Friday, urging them to remain prepared to donate if Biden jumps into the race.

The donor, Bill Bartmann, cited new polling showing Senator Bernie Sanders of Vermont nearly tied with the Hillary Clinton, eroding the 30-point lead the former secretary of state held at the end of last year. Bartmann and other party insiders are concerned that Sanders, a self-proclaimed Democratic socialist, is too far to the left to win against a Republican in the Nov. 8 presidential election.

"We cannot afford to lose the White House," Bartmann wrote in the email, seen by Reuters.

The email drew a string of affirmative responses, also seen by Reuters.

... "My sitting on the sidelines has a lot to do with my disappointment that the vice president decided not to get in the race," Patrick Baskette, one of the recipients of Bartmann's email, told Reuters. Baskette, a public affairs consultant in Tampa, Florida, was a special assistant to Biden during his time as a senator.

Baskette said he was not opposed to either Clinton or Sanders. "I don't think that they offer the solutions to our nation's future that Joe Biden does," he added.

"I am hoping that the stars line up right and that Joe becomes the nominee," Hindes said to Reuters. "Sanders is too far to the left," he added, saying Clinton could be vulnerable as well.

Based on a Google News search saying that the story is 22 hours old (as of 5 p.m. today), a report by Ed Henry at Fox News containing essentially the same news appeared at about 7 p.m. Friday, about an hour ahead of the Reuters story.

That's two sources with the same information. So why is the AP ignoring the news, and why is the Times shielding it? The answer should be obvious.

In an amazing "coincidence," Colbert I. King, an opinion writer at the Washingont Post, published a column ("Clinton email scandal: Why it might be time for Democrats to draft Joe Biden"). It appeared only an hour before the Reuters report, and at about the same time as Henry's. Imagine that.