On Saturday, conservative Australian columnist Miranda Devine revealed that an Australian engineer claims to have "fixed two errors" in "the basic climate model which underpins all climate science."

The person making this claim was a "climate modeller for the Government’s Australian Greenhouse Office," and has "six degrees in applied mathematics." What he found is that "the new corrected model finds the climate’s sensitivity to carbon dioxide (CO2) is much lower than was thought." While some U.S. blogs have begun to relay the news (examples here, here and here), the nation's establishment press is ignoring it.

It turns out the UN’s Intergovernmental Panel on Climate Change has over-estimated future global warming by as much as 10 times, he (Dr. David Evans) says. 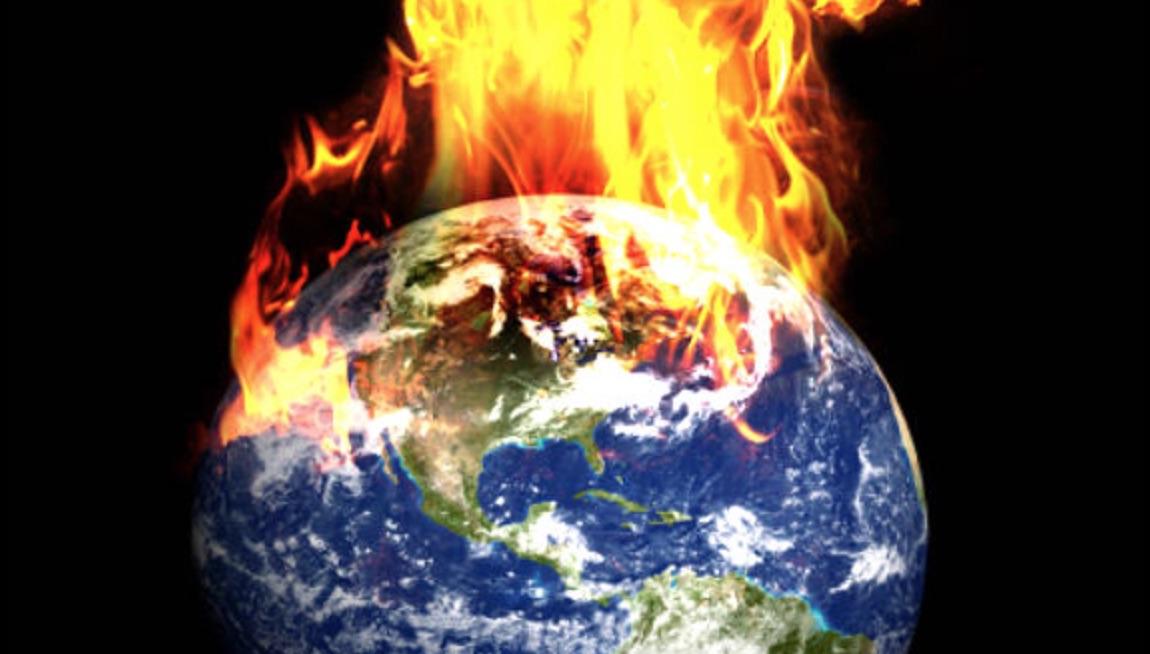 “Yes, CO2 has an effect, but it’s about a fifth or tenth of what the IPCC says it is. CO2 is not driving the climate; it caused less than 20 per cent of the global warming in the last few decades”.

Dr Evans says his discovery “ought to change the world”.

“But the political obstacles are massive,” he said.

His discovery explains why none of the climate models used by the IPCC reflect the evidence of recorded temperatures. The models have failed to predict the pause in global warming which has been going on for 18 years and counting.

“The model architecture was wrong,” he says. “Carbon dioxide causes only minor warming. The climate is largely driven by factors outside our control.”

... So, the new improved climate model shows CO2 is not the culprit in recent global warming. But what is?

Imagine that. The sun might actually be involved in changes in the earth's temperature.

Let's also give Dr. Evans credit for implicitly admitting that he was incorrect in an assertion he made seven years ago. Specifically, he wrote in a 2008 column:

So now is the time for the government to present any evidence they have that carbon emissions cause global warming. I think you'll find they have none, nowadays.

Evans' latest findings acknowledge that carbon emissions are a factor, though a very small one.

Thus, Evans, unlike the "settled science" zombies pushing "global warming" aka "climate change" while shouting down and threatening to prosecute and imprison those who dare to doubt them, is willing to alter his position when he believes that the facts and science point in that direction.

Searches on "David Evans carbon" (not in quotes for relevant news at the Associated Press and the New York Times early this morning came up empty. A search at Google News on the same strong returned only three relevant items. Besides Devine's column, which accounted for two of those three results, there was an Australian New Daily item by Rose Donohoe asserting that Evans "claims to have de-bunked the popular mathematical equation used to model climate change."

If, as expected, the nation's and the world's establishment press fail to give Evans' work the notice it deserves, it will confirm something we really already know: They've taken sides, and it's not the side which genuinely believes in following the science. The more rabid among them already consider Evans a "denier," even though in his positions, accurately stated, "Evans has moved from (being) a 'warmist'" earlier in his career to now being a "skeptic."