Stephanie Ruhle Furious Over Barr Book, Vows to Cut Any Twitter Followers Who Bought It

Brandon Gillespie at Fox News reported that MSNBC 11th Hour host Stephanie Ruhle reacted angrily on Wednesday night to a tweet by CNN's Brian Stelter announcing that former Attorney General Bill Barr's new book One Damn Thing After Another hit #1 on the latest New York Times best-seller list. Ruhle sounded like an angry mother who found contraband in a kid's bedroom as she suggested she would stop following anyone on Twitter who actually bought this man's memoir.

That's a little strange, since Barr's book is a "tell all" on Donald Trump. But when you're a hardcore liberal, you still don't want any conservative to have a best-seller, apparently. One user claimed a reason for the book's success was that "You can start with your network giving him three interviews for publicity. Priceless." Ruhle replied "Not on my show." . 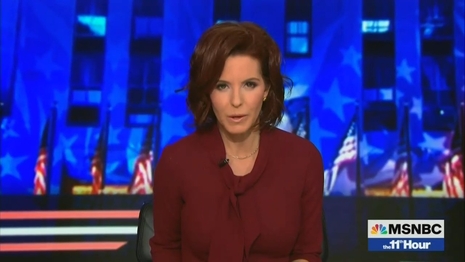 It's also strange since, as Kyle Drennen pointed out, in 2018 Ruhle shared in the hosannas over Stormy Daniels attorney Michael Avenatti -- who later went to prison in disgrace. She agreed "He’s a beast....He is.”

She also apologized to Avenatti for suggesting he appeared too often on TV: "I owe Michael Avenatti an apology. For the last few weeks, I’ve been saying, “Enough, already, Michael, I’ve seen you everywhere. What do you have left to say?” I was wrong, brother. You have a lot to say. The Democrats could learn something from you. You are messing with Trump a lot more than they are."

And speaking of role models, in May of 2020 Ruhle proudly displayed on Instagram a photo with her son Reese and pornographer and Hustler magazine owner Larry Flynt. "Happy birthday to this Hustler," she wrote, which must have been a reference to her boy, since Flynt's birthday was in November. Flynt died last year. Bill Barr would have to be a little puzzled at Ruhle's moral standards. 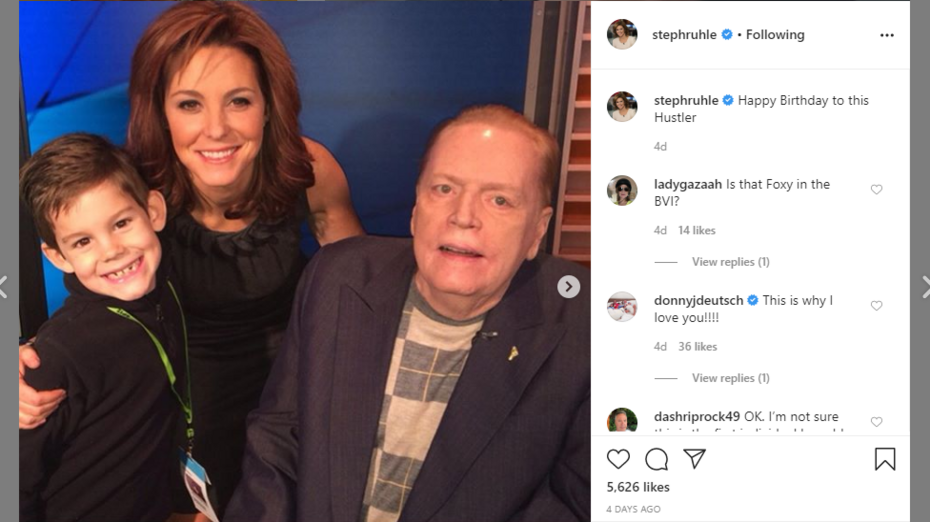