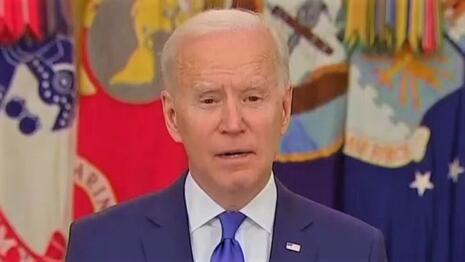 Snopes.com has a recurring habit of running to Joe Biden's defense, even when the "facts" aren't exactly making him look good.

Take Biden clearly bumbling and not being able to recall the name of his own Defense Secretary on Monday. Snopes somehow suggested this gaffe was in some sort of doubt under the headline "Did Biden Forget Defense Secretary Austin’s Name?"

This is sort of like devoting a fact check in 2019 to "Did Trump misspell his wife's name as 'Melanie' on Twitter when she returned home from the hospital?" Yes. It was obvious. No one needed to "fact check" it.

But Dan Evon at Snopes rated this a "Mixture," because it's unclear Biden "literally" forgot. Oh please!

A video shows Biden fumbling his words and apparently blanking on Defense Secretary Lloyd Austin's name at one point in the speech, although he had mentioned Austin's name a few minutes earlier without issue.

It's unclear whether Biden literally "forgot" his defense secretary's name at that moment, or whether, for example, he got stuck doing an extended "folksy" ad lib after initially tripping over his words.

Evon acknowledged this was a "genuine video" from a White House event, but concluded by repeating himself: "It should also be noted that Biden was likely reading from a teleprompter during this event. While the viral interpretation of this clip is that Biden 'forgot' the Austin’s name, another plausible explanation would be that Biden tripped over the word 'Secretary' and then stumbled through an overly folksy correction."

Tom Elliott of Grabien may have been the most amused:

What would we do w/o Snopes? pic.twitter.com/q8PqWiaVPK

Snopes also jumped to the defense of the presidential dogs. This should have been expected since they did a phony fact check promoting them before the Inauguration/"Indoguration."

The question was "Were Biden’s Dogs Kicked Out of White House Due to Aggressive Behavior?" Again, it was a "Mixture" ruling that suggested their checker Jessica Lee wanted to underline how so much was still unknown about this incident:

Biden's Press Secretary Jen Psaki said someone at the White House approached Major, the family's youngest dog, on March 8, 2021, and the dog "reacted in a way that resulted in a minor injury." Additionally, it is true that as of this writing, both dogs are staying at the family's home in Delaware, not Washington, D.C.

However, Psaki said the dogs' trip to Delaware was scheduled before the above-referenced outburst by Major, that it was a result of Jill Biden's work schedule, not the dogs' behavior, and that they would be returning to the White House.

It is unclear in what way, precisely, Major injured someone — whether by biting, scratching, or some other action — based on the press secretary's account. Also, the victim's relationship to, or status within, the White House remains unknown. 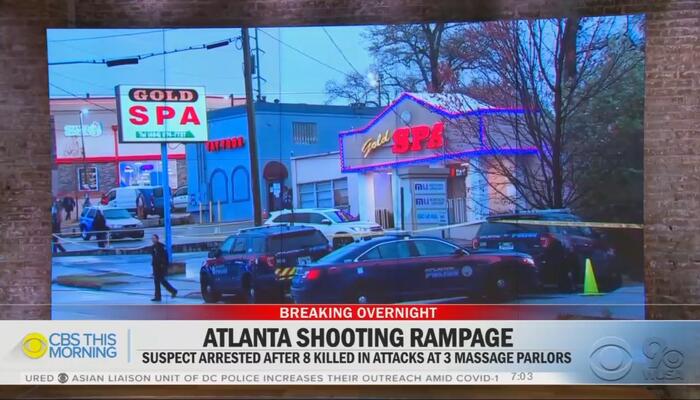 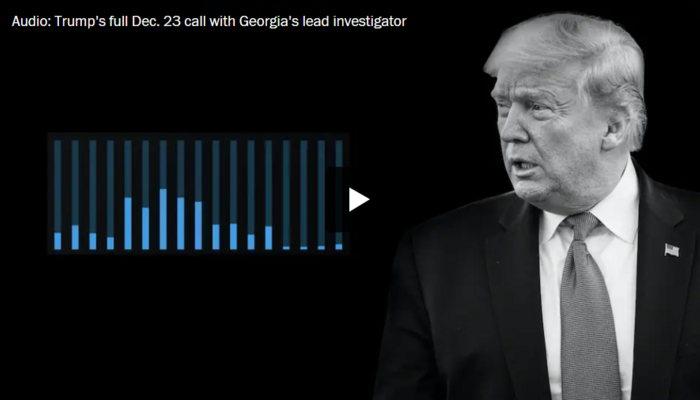 The Corruption of the Liberal Media: From the WashPost to Atlanta 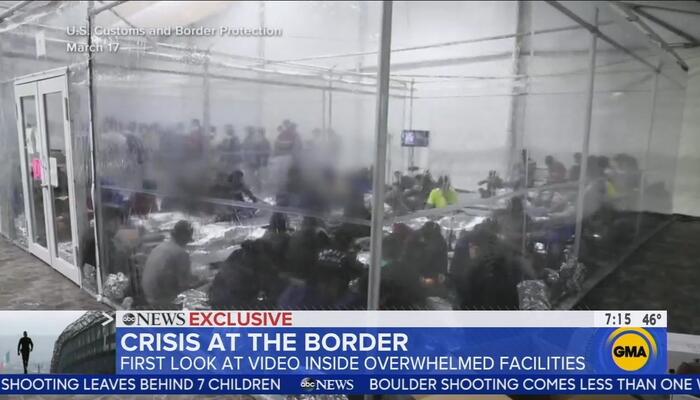 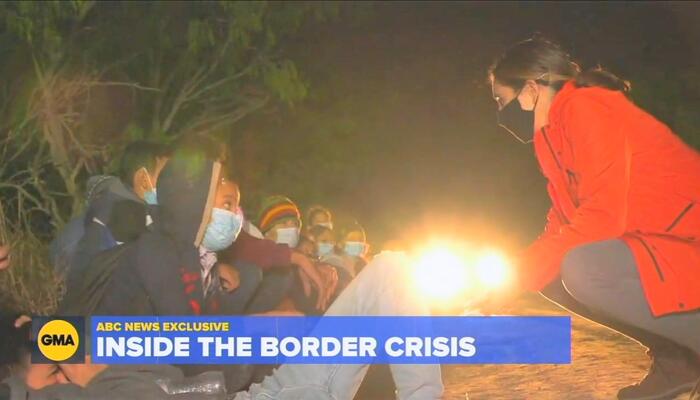 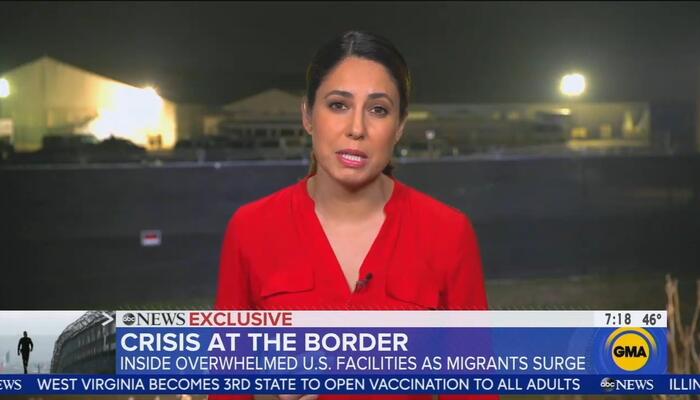 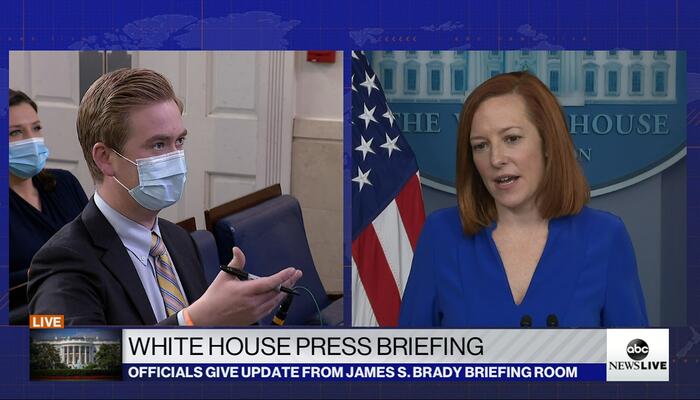 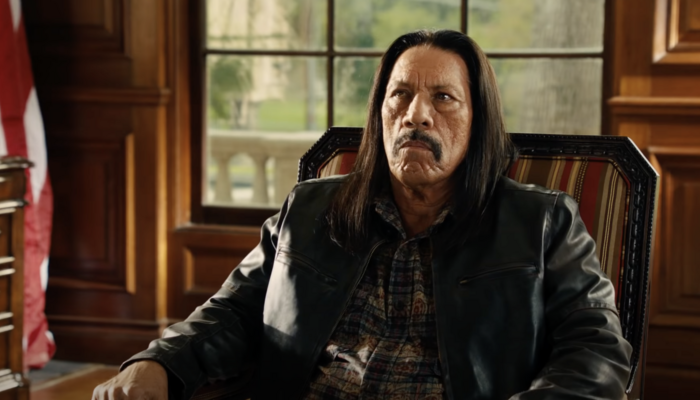 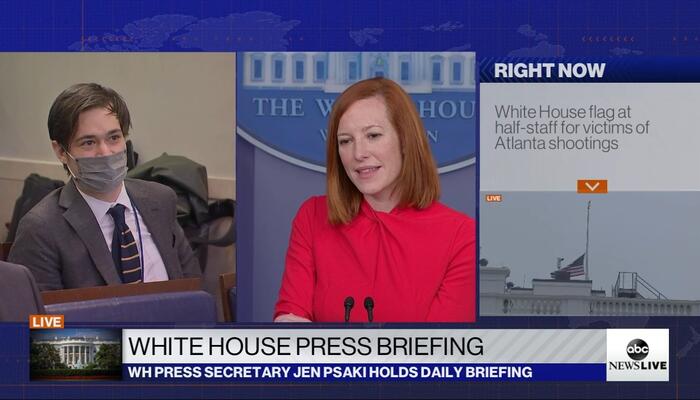 Womp, Womp: Psaki Has Freudian Slip on Border, Gets Grilled on Masks 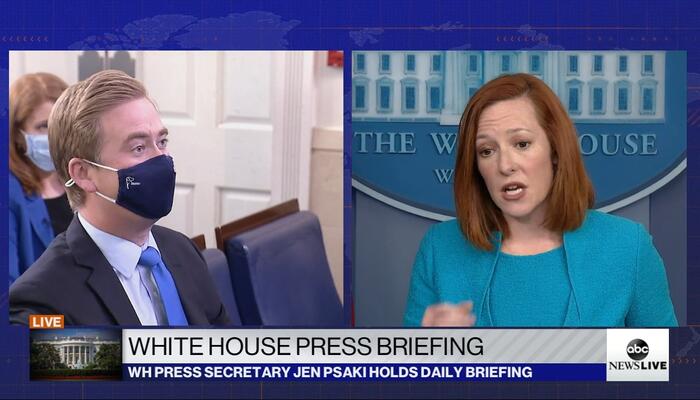 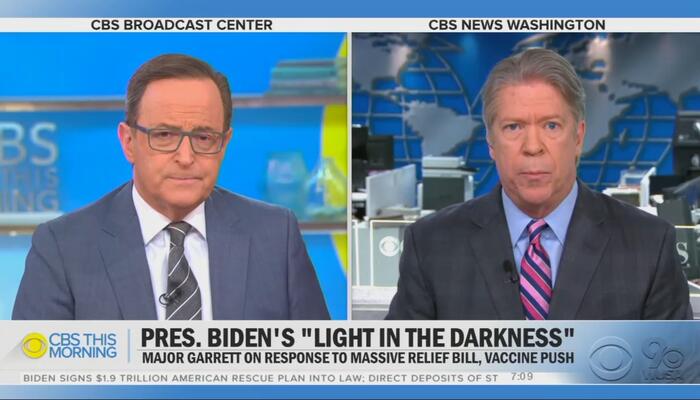 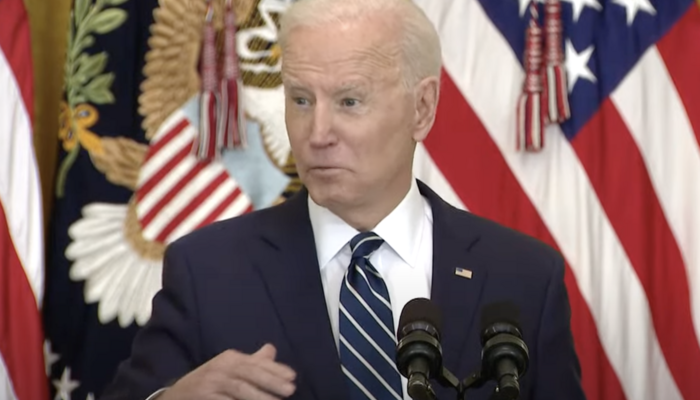 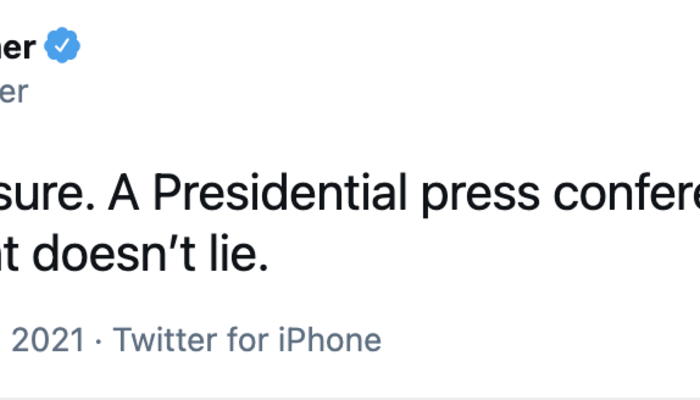 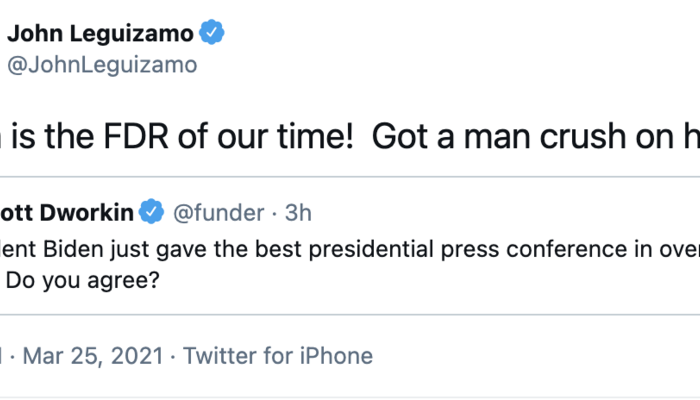 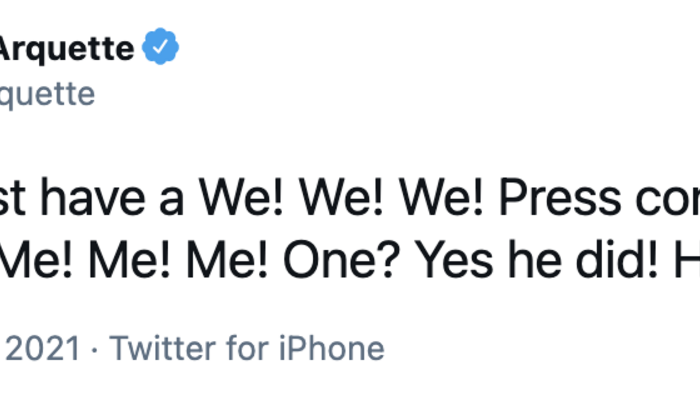