We have good news and bad news on The Washington Post Fact Checker. 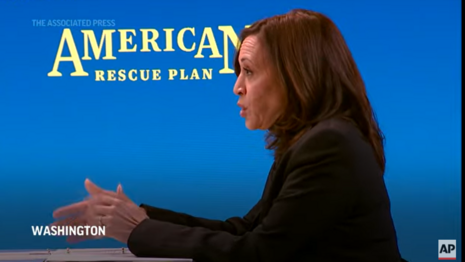 The good news? They caught up with Vice President Kamala Harris telling Axios there was “no national strategy or plan” for vaccinations when they took office, and they were “starting from scratch.”

The bad news? Chief fact-checker Glenn Kessler only rated this whopper as “Two Pinocchios,” or as they define it, “Significant omissions and/or exaggerations. Some factual error may be involved but not necessarily.”

Saying they were “starting from scratch” could be classified as a “lie,” but not when you’re typing for a Democratic newspaper.

The Post performed this same friendly tap-dance for Democrats before. They gave “Two Pinocchios” to Rep. Ilhan Omar for her whopper that the average full-time worker at McDonald’s in America was $7,000 a year, when it actually a statistic from Poland. She was only off by $13,000 a year, but “two Pinocchios.”

The Trump administration approach was more state-centric, less top-down federal oversight, even to the point of not providing funding. To some extent, that reflects a philosophical difference between the two administrations.

But the vice president gets into trouble when she says “we’re starting from scratch.” The Biden administration appears to have had to fill in the blanks of the Trump plan and certainly did speed up the tempo of what the Trump administration envisioned. It has added a federal component and pushed for funding for states. Fauci said the Trump plan was “rather vague” and “not a well-coordinated plan.”

Biden administration officials may be proud of what they have accomplished, but they shouldn’t suggest that nothing was in place when they walked in the door. They have built on an existing structure left behind by the Trump team. Harris modified her comment by saying “in many ways,” but that’s not quite enough to avoid Pinocchios. She earns Two.

"Starting from scratch" is not "trouble." It's non-factual. There is no evidence of such a claim, if we may use the liberal-media argot. For people who lecture about the importance of facts and truth, they seem to be extremely willing to sculpt falsehoods into all kinds of puzzling shapes and then pronounce they're well, half-true. 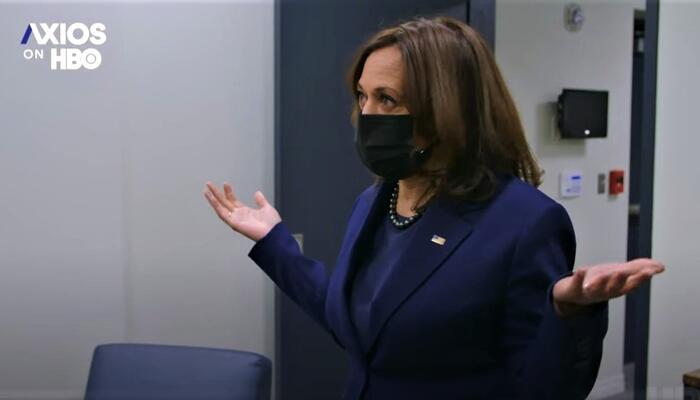 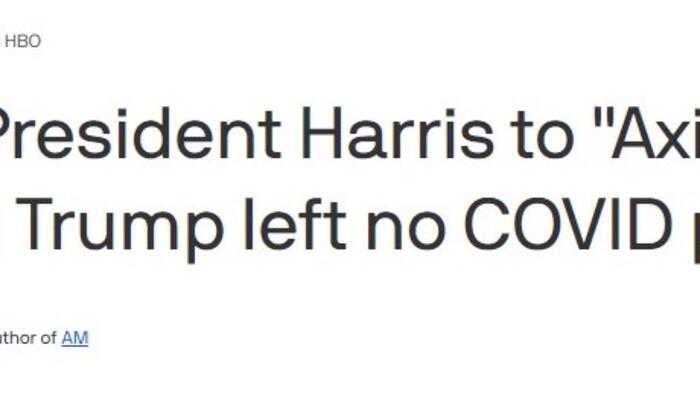 Kamala Lies to Axios with 'Start from Scratch' Vaccine Claptrap 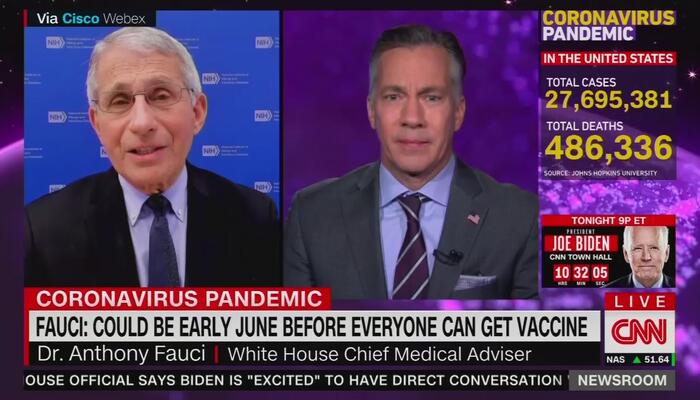 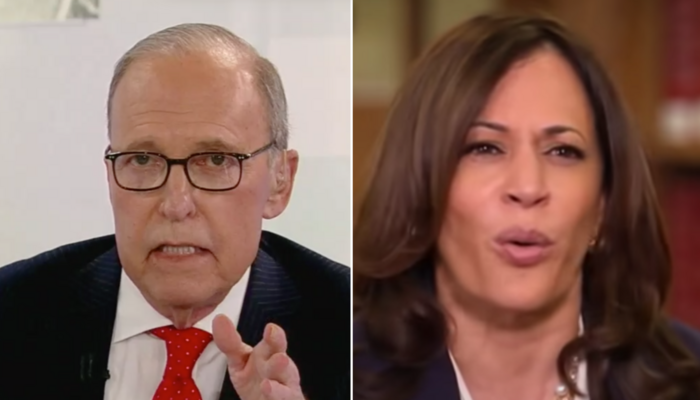 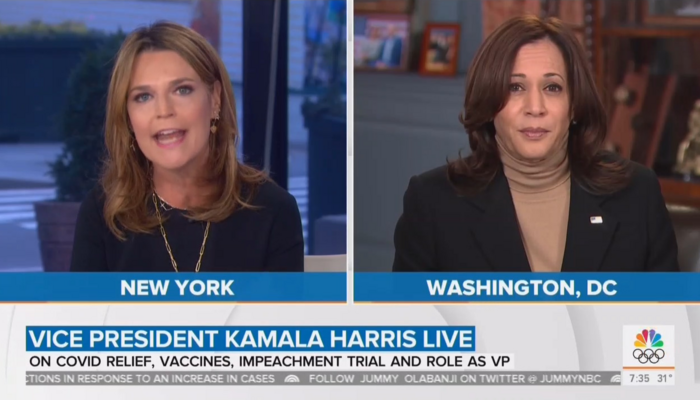 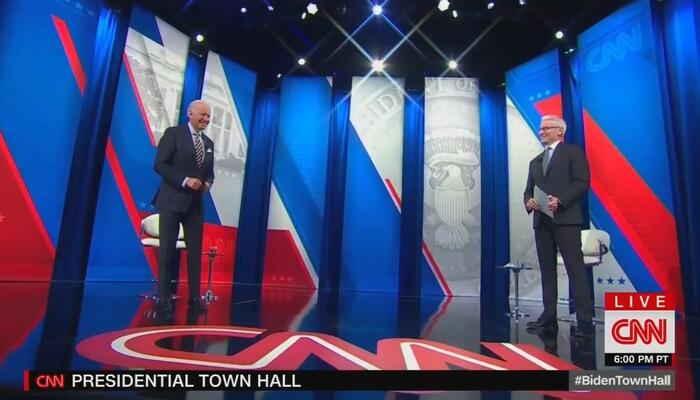 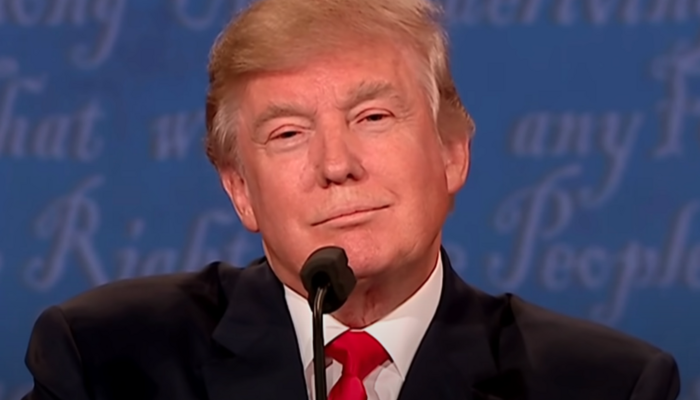 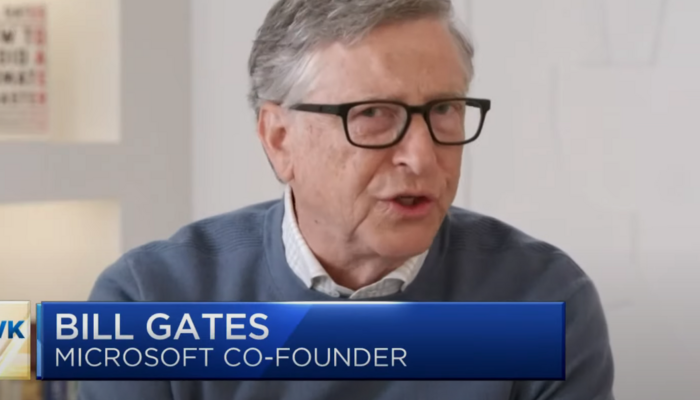 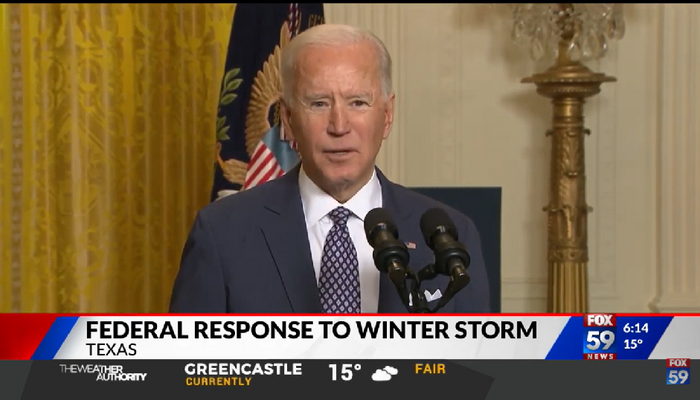