You can tell there's real turmoil inside The New York Times when their pals at CNN's so-called "Reliable Sources" newsletter are reporting on it. Oliver Darcy led off the Thursday newsletter with news of "unprecedented divisiveness" at the paper.

The Friday announcement of the departure of Donald G. McNeil Jr. and Andy Mills has spurred what some staffers have described to me as unprecedented levels of divisiveness and controversy inside the newsroom. Staffers have been warring with each other in private, on Facebook, and even in public on Twitter....the lack of transparency from NYT's top brass as to how such decisions are being made has frustrated staffers and demoralized a significant swath of the newsroom. 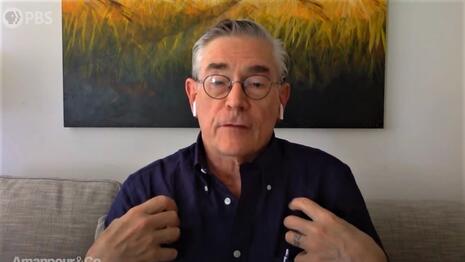 McNeil, a key figure in the Times reporting on the coronavirus, was forced out over a report of a conversation he had while chaperoning high school students on a pricey trip to Peru. He responded to a question from a student about whether one of her classmates should have been suspended for using the N-word, and he said the N-word himself....just repeating it, not throwing it like a dagger.

Aaron Sibarium of the Washington Free Beacon exposed some in-fighting on Facebook:

"What ever happened to the notion of worker solidarity … to giving a fellow worker the benefit of the doubt," asked Steven Greenhouse, who spent three decades covering labor issues for the Times. "And why didn’t the NewsGuild do far more to defend and protect the job of a long-time Times employee, one who at times did tireless, heroic work on behalf of the Guild to help improve pay and conditions for all NYT employees?" McNeil had excoriated management’s attempts to freeze pension plans in 2012, calling those involved "belligerent idiots."

Times crossword columnist Deb Amlen accused Greenhouse of an excessive focus on the "perpetrator," arguing that he and others should shift their attention to the people McNeil had "harmed."

Greenhouse argued that the staffers who went after McNeil, including Hannah-Jones and race reporter John Eligon, had their priorities backwards. Many of them, he wrote in the Facebook group, were "far more willing to sympathize with these privileged 15- and 16-year-olds than with a long time clleague who has done much great work for the Times over the years."

The debate also spilled over onto Twitter. Times reporter Michael Powell sparked backlash from colleagues when he tweeted a statement from the nonprofit literary organization PEN calling McNeil’s ouster "chilling." Eligon responded by accusing him of racism: "You often wonder what your white colleagues who are lovely to your face are actually thinking or saying about you — or people like you — behind your back," he wrote.

The radicals inside the Times don't like this reporting trend. The Free Beacon wrote a staff editorial on Wednesday decrying what happened to their reporter:

Times management has gone to ground after star magazine correspondent Nikole Hannah-Jones on Saturday posted the cell phone number of our colleague Aaron Sibarium to her 500,000 Twitter followers. The number was up for two days, and Hannah-Jones spent them mocking Sibarium and trading jokes about her behavior with her allies on social media.

Hannah-Jones then wiped her entire Twitter history (with one exception). 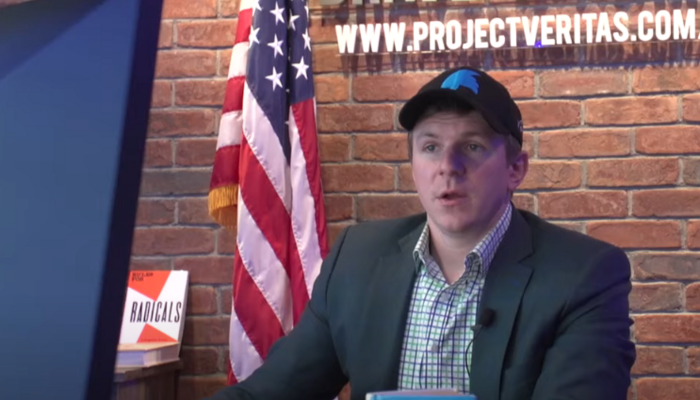 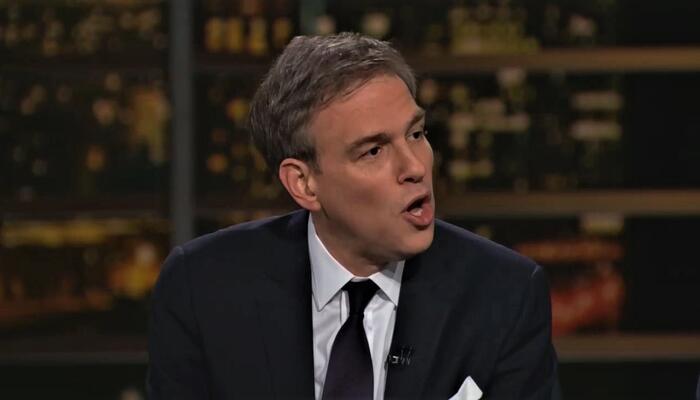 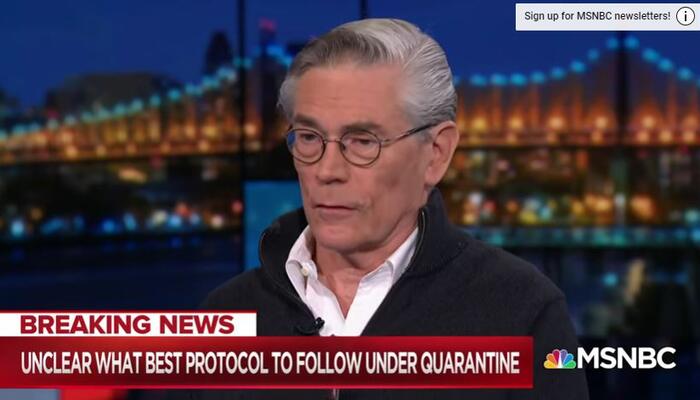 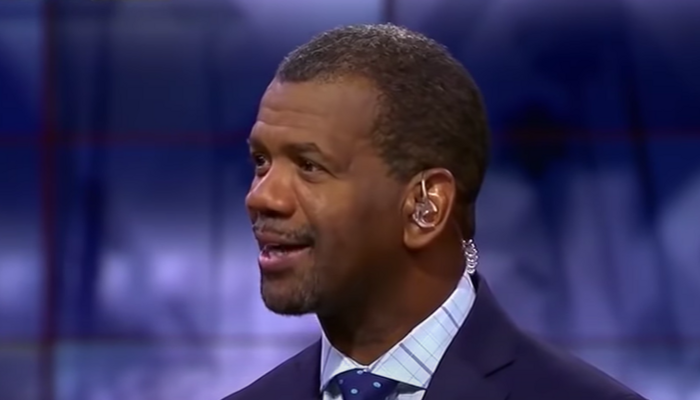 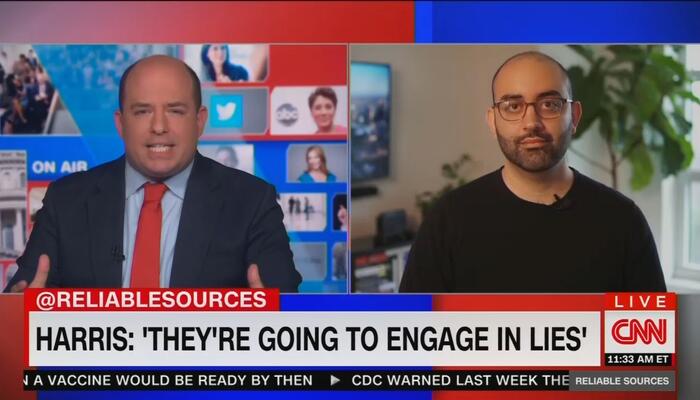 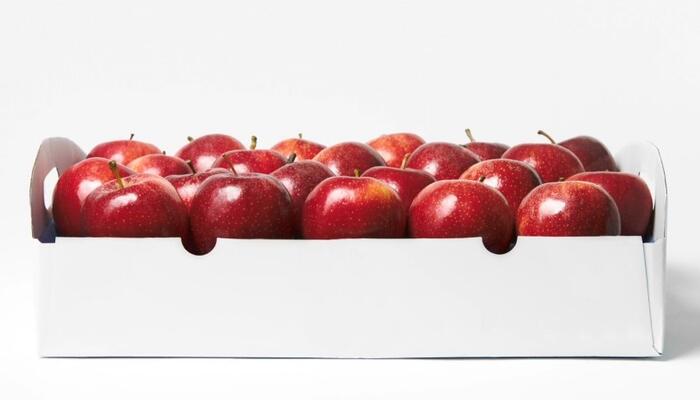 Column: CNN Should Shut Up About ‘Misinformation’ 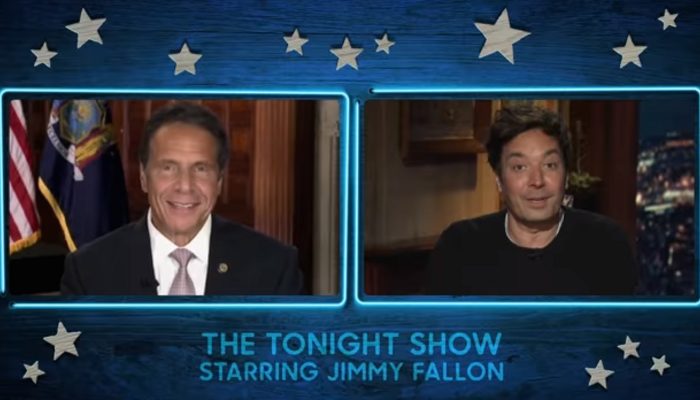 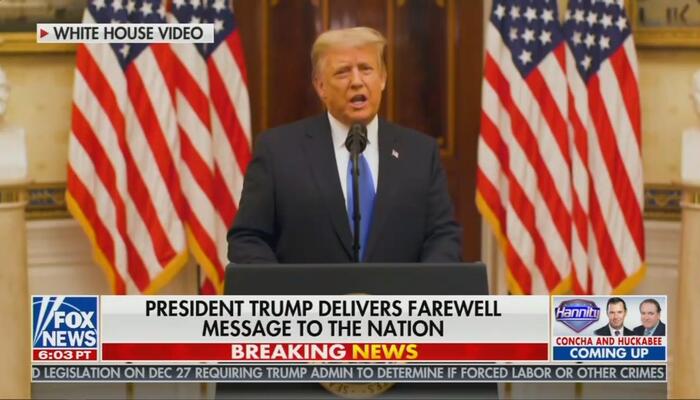 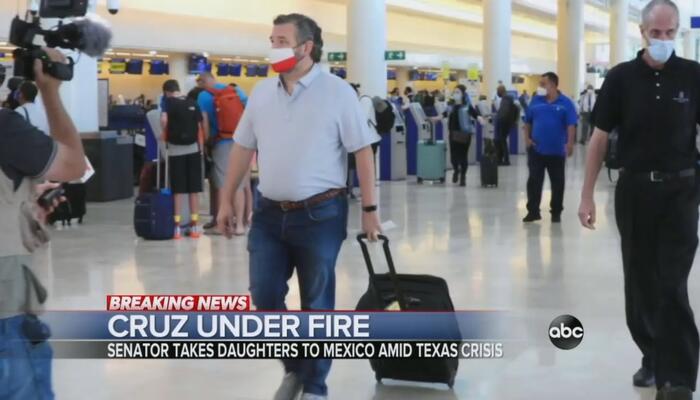