On Sunday's Reliable Sources, CNN host Brian Stelter sought a "real clear full solution" to the "information crisis" after the Capitol riot, which he blamed on Facebook and Twitter. Former Facebook executive Alex Stamos brought the chilling effect, insisting the need to "turn down" the "conservative influencers" and get cable companies like CNN's owner AT&T to remove Newsmax and OANN from their systems.

Former election security official Chris Krebs warned we have to "restore some sign of normalcy back to the information space." Translation: censorship. Stelter picked up from there, asking Stamos: "Will there ever be a solution to this? A real clear full solution to this in this information crisis, that has been perpetuated in my view by platforms like the one where you used to work, Facebook, as well as Twitter and others?"

Stamos kept comparing the "election denialists" and "Trump won big" types to ISIS and said wild things about how there was just too many choices and too much freedom in the media ecosystem. "The challenge is going to be partially that ISIS did not have a domestic constituency in the United States Congress, but there is over half of the Republicans in Congress voted to overturn the election."

So the tech companies need to focus on violent extremists, and then "We have to turn down the capability of these conservative influencers to reach these huge audiences. There are people on YouTube, for example, that have a larger audience than daytime CNN, and they are extremely radical and pushing extremely radical views.”

You know that it's "dangerous" when anyone has a larger audience than daytime CNN. Is there really that difficult? 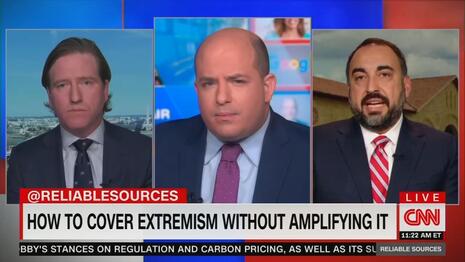 This was the money quote of the day: “And, so, it is up to the Facebooks and YouTubes, in particular, to think about whether or not they want to be effectively cable networks for disinformation. And then we're gonna have to figure out the OANN and Newsmax problem, that these companies have freedom of speech, but I’m not sure we need Verizon, AT&T, Comcast, and such to be bringing them into tens of millions of homes. This is allowing people to seek out information if they really want to but not pushing it into their faces, I think, is where we’re going to have to go here."

There was no pushback from Stelter on all this talk, only a thank you: "thanks for looking ahead with us."

Claiming Trump won the election by a large margin is misinformation. You don't have to love what these channels are broadcasting. But CNN pretending to be the defenders of freedom of the press is a farce. See CNN's Oliver Darcy and other championing a "cleanup" of the information space here.

PS: Darcy seconded the emotion of Stamos on Twitter: 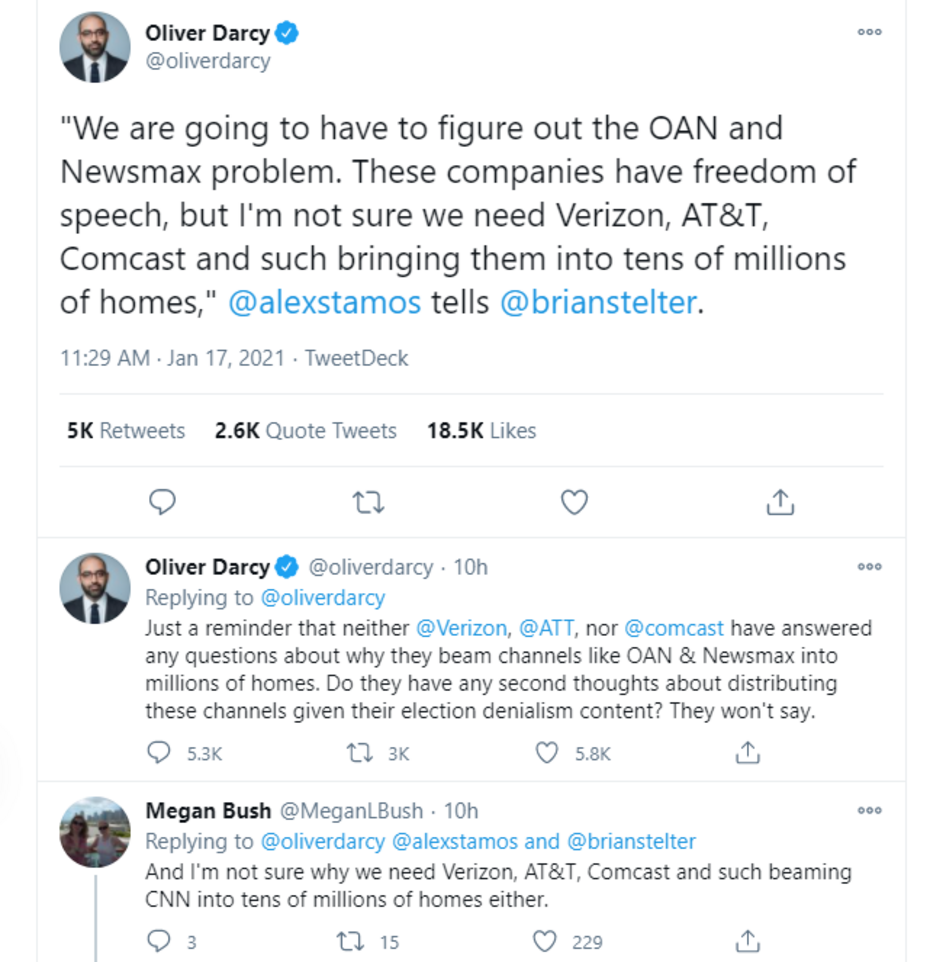 (We just had to include the reply underneath from Megan Bush, who worked with us at MRC many years ago.) 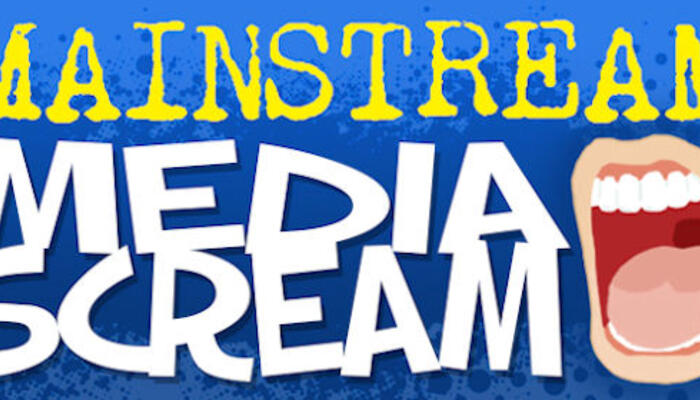 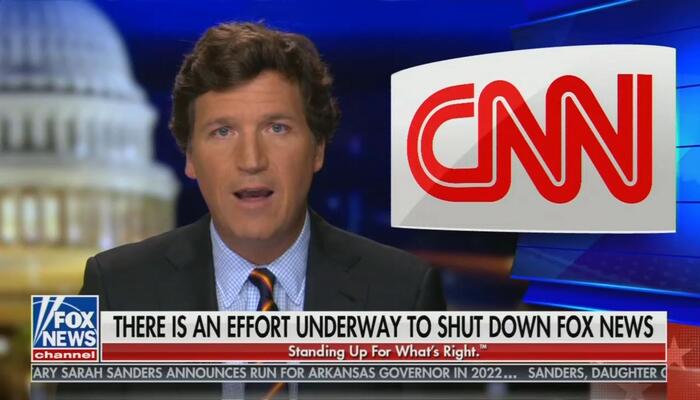 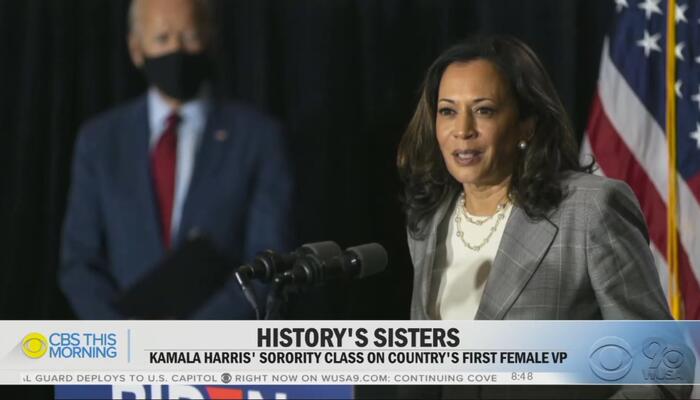 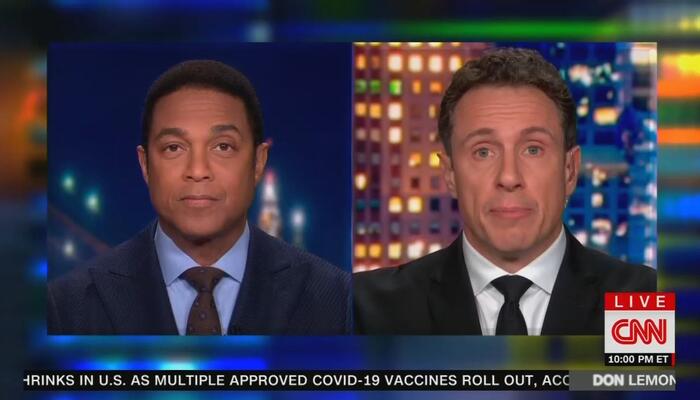 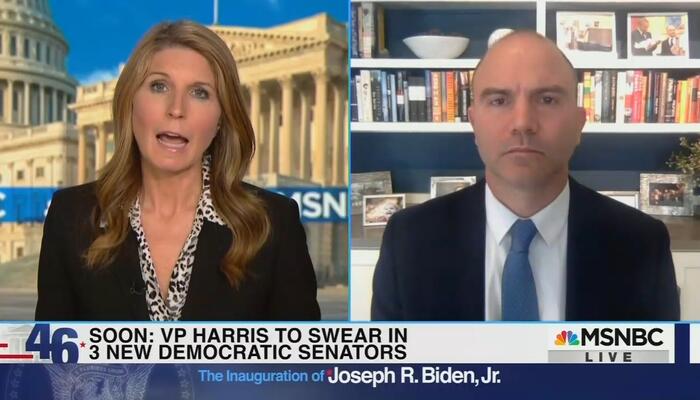 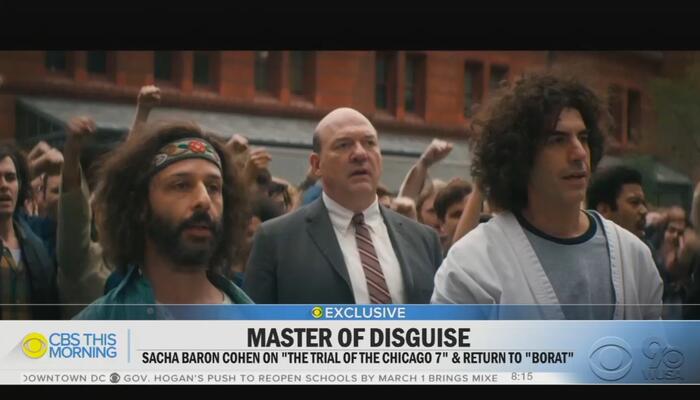 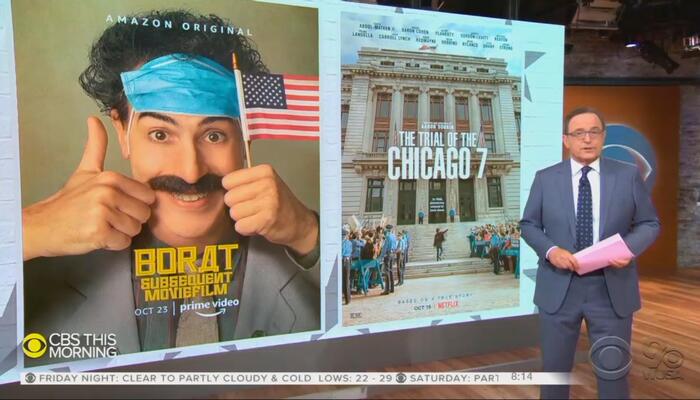 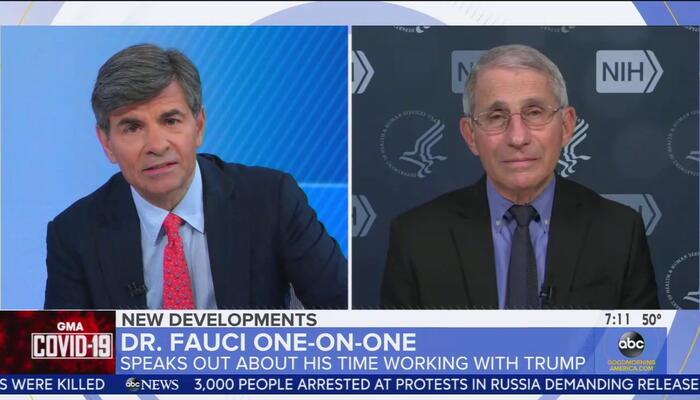 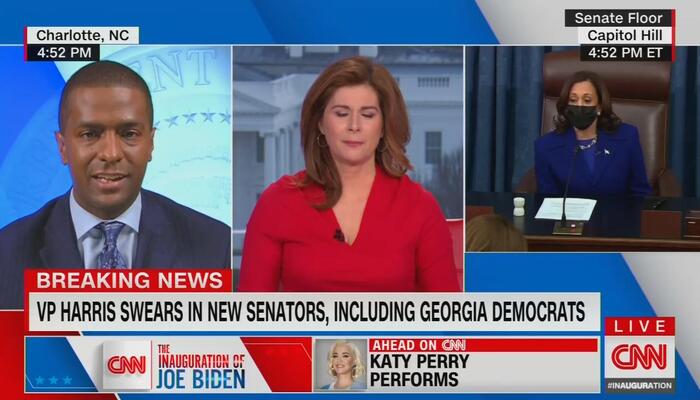