Maxwell Tani at the Daily Beast reports that MSNBC keeps having to let its contributors go....off to the Biden transition team. It's a natural migration pattern, MSNBC analysts headed back to Democratic government work. Some like, former Time managing editor Richard Stengel, are revolving in after revolving in and out before:

On Tuesday, an MSNBC spokesperson confirmed that Barbara McQuade and Richard Stengel will no longer be paid contributors after both were announced as part of Biden’s agency review teams, which will help prepare the incoming administration to work with existing agencies. McQuade, a legal analyst for MSNBC/NBC News and University of Michigan Law School professor (and occasional Daily Beast contributor), was listed as a member of the president-elect’s Department of Justice Review team; Stengel, an MSNBC political analyst, was listed on the Biden review team for the United States Agency for Global Media.

Stengel revolved from Time into the Obama State Department and then became an MSNBC contributor. AGM is important to the Left. NPR's media reporter David Folkenflik has been folken-freaking out about Trump's Voice of America appointees trying to interfere in the "integrity" of government-funded journalism (and you can understand NPR getting touchy, especially when their new boss came over from VOA). 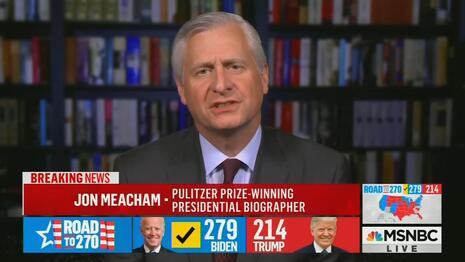 This came after the scandalette with former Newsweek editor-turned-"historian" Jon Meacham, who was a speaker at Biden's Democrat convention in August:

Following a New York Times report that historian Jon Meacham had assisted the president-elect’s team with speechwriting—a fact he did not disclose on-air even while commentating on Biden’s victory speech—the network ended paid-contributor deals with him and Dr. Ezekiel Emanuel, an MSNBC medical expert who was appointed to Biden’s coronavirus task force this week.

Because it's one thing for the media to work on behalf of a Democratic candidate or president. But it's another thing for a member of the media to literally work for that person or administration.

There may be journalists who leave their current occupation and join the Biden administration - as press secretary, or in some other capacity. Jim Sciutto of CNN previously worked in the Obama administration. George Stephanopoulos of ABC worked in the Clinton White House. That's fine, and to be expected. At least it will be out in the open.

But what's more concerning - and will be of greater interest to me, on your behalf - will be the media figures who are working with and for the Biden administration behind-the-scenes. The people who aren't telling you they are serving as unofficial consultants for the people they are, in theory, tasked with covering. This is just the beginning.

Krakauer shared the clip of Meacham praising the Biden remarks on Twitter:

"A renewal of an American conversation, where we're struggling imperfectly to realize the full implications of the Jeffersonian promise of equality..."

Watch @JMeacham's analysis of Biden's speech Saturday night - which it is now known he helped write! - on MSNBC. Embarrassing: pic.twitter.com/JUz9LDUT2k

More seasoned journalists see in the Meacham controversy a modern variation of the George Will hubbub from the 1980 campaign, where he helped Reagan prepare for the debate, but didn't disclose that to ABC before appearing on Nightline and praising Reagan as a "thoroughbred" for his debate performance.

CNN also recently released their analyst Jen Psaki, the former Obama State Department spokesperson, to the Biden transition team, where she will gently handle her friends in the press. 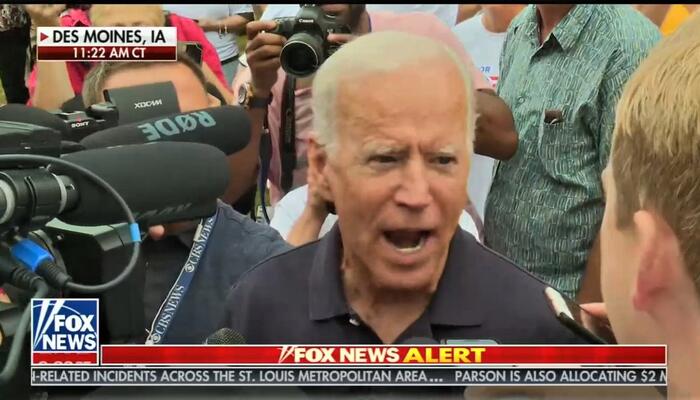 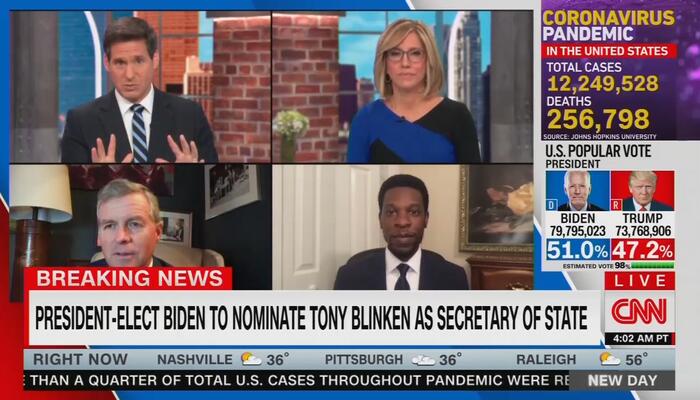 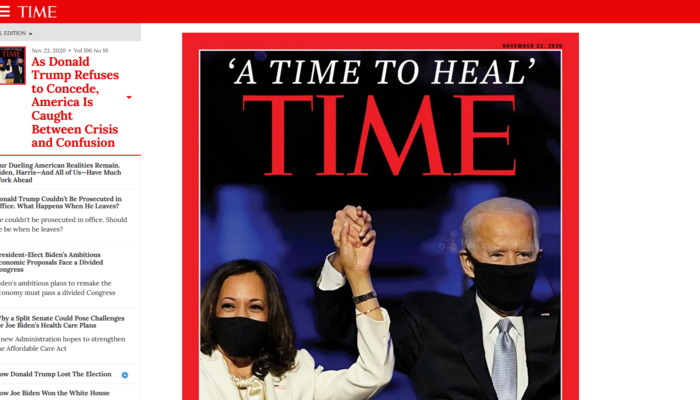 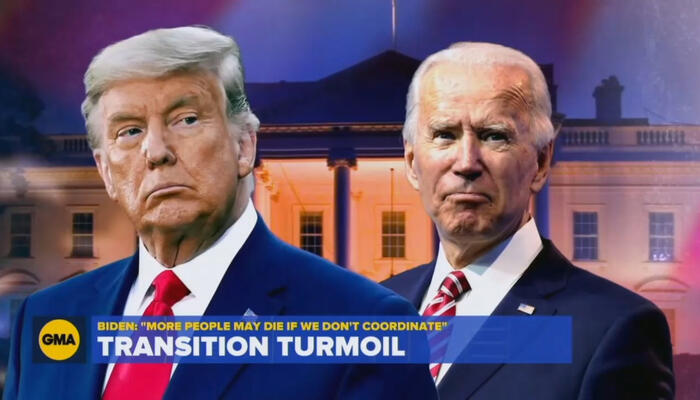 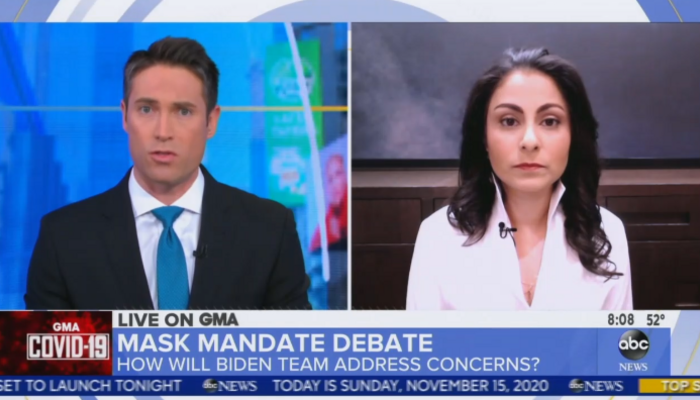