What kind of smear is this? In the latest New York Times Magazine, they carried an article by sociologist Matthew Desmond headlined "White Hoods: The president's rhetoric is racist -- but white progressives need to acknowledge their own roles in keeping their communities segregated." Underneath the words "White Hoods" was a picture of Fox News host Laura Ingraham -- even though she's only mentioned as interviewing Trump on racial matters. 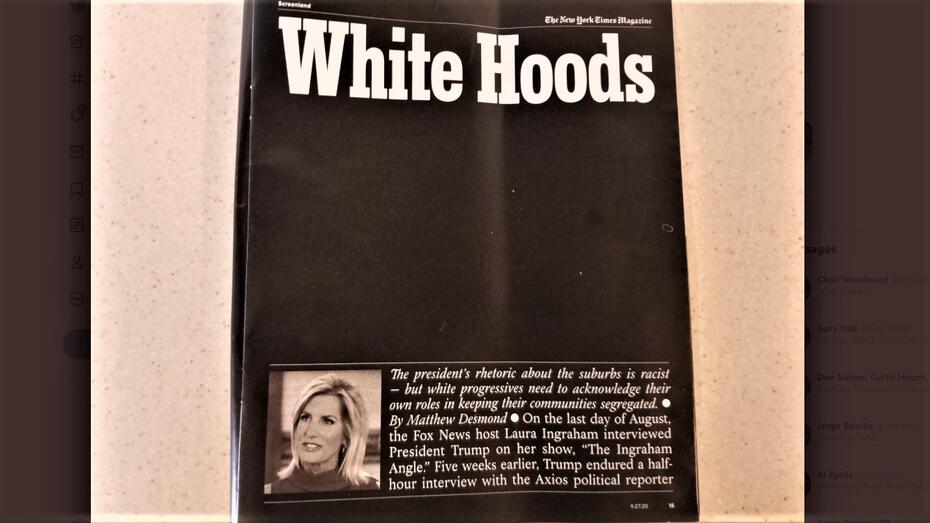 The online headline was "How Trump’s Race-Baiting Lets Liberals Off the Hook." Apparently, this is a reference to white neighbor-hoods, not the KKK. Desmond began it this way:

On the last day of August, the Fox News host Laura Ingraham interviewed President Trump on her show, “The Ingraham Angle.” Five weeks earlier, Trump endured a half-hour interview with the Axios political reporter Jonathan Swan, who grilled Trump about Covid-19 with the kind of disdain economics professors reserve for a graduate student who botches the calculation. Ingraham was the anti-Swan, fawning and pat. Leaning forward in her chair with a warm expression, she tossed softballs and gently guided the president back on track when he veered into politically risky territory.

“They were trying to destroy the suburban, beautiful — the American dream, really,” the president said of Democrats. “They want low-income housing, and with that comes a lot of other problems, including crime. May not be nice to say it, but I’ll say it.”

Ingraham cut in, asking, “You’re not saying all poor people are criminals, though?”

“No,” Trump responded. “I’m not saying that at all, but it does — there is a level of violence that you don’t see.”

That's the only major passage about Ingraham, but they also associated her with "Racial segration in housing" on the next two pages: 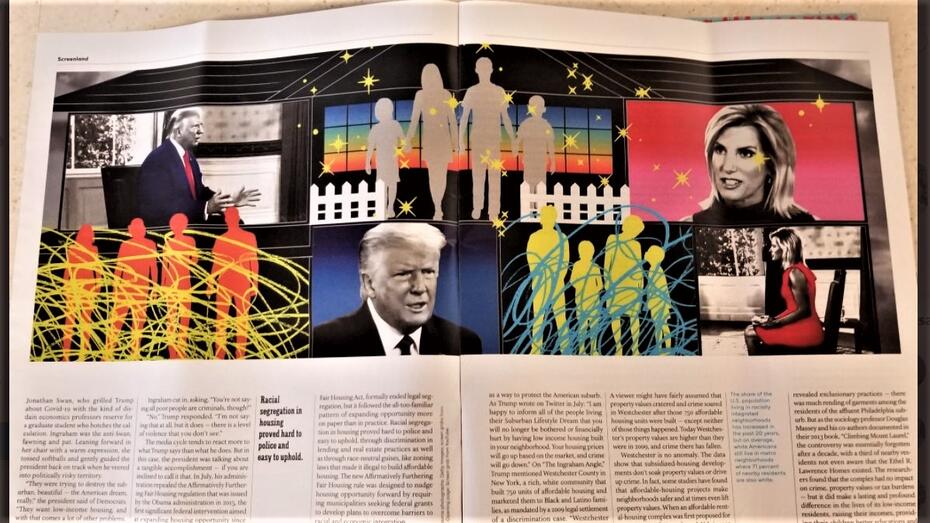 Desmond noted that on Ingraham's show, President Trump cited Westchester County in New York as "ground zero" for "Fair Housing" efforts in the suburbs, as Desmond argued that those efforts didn't harm property values or drive up crime. Desmond scolded white progressives in Westchester County (where Hillary resides) for resisting "Fair Housing," but voting for Hillary by wide margins.

Yes, this is the alleged racist who adopted a daughter from Guatemala. 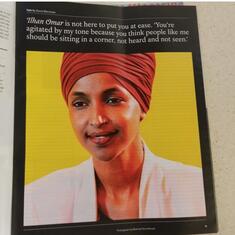 Oh, by the way, turn the page to the end of the article, and you're treated to their loving, touching interview with Ilhan Omar. They're so Woke! Over the positive portrait are the words

Ilhan Omar is not here to put you at ease. "You're agitated by my tone because you think people like me should be sitting in a corner, not heard and not seen."

This Ingraham smear was supported in part by Regent Seven Seas Cruises. 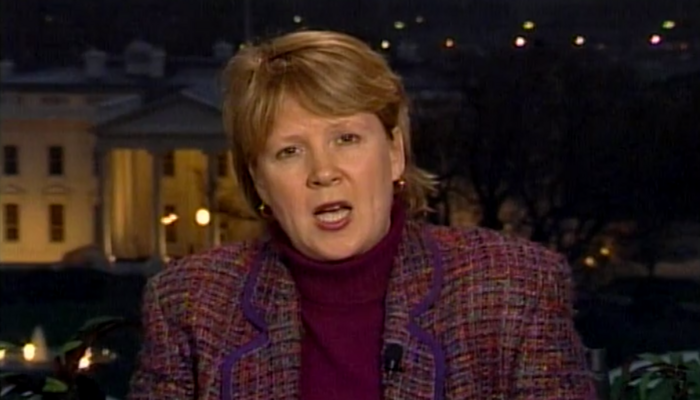 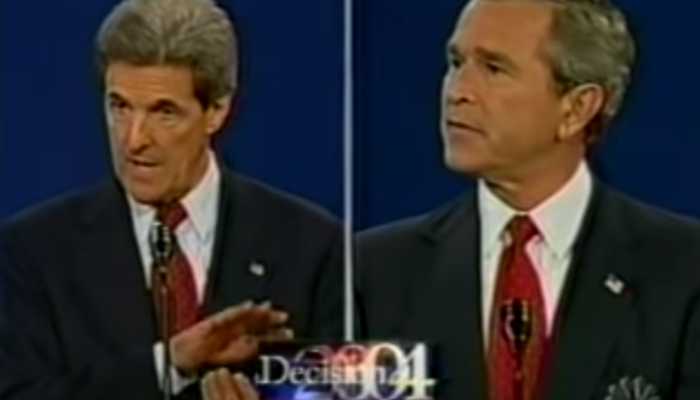 NYTimes Snarks at ‘Earpiece’ Conspiracy on Right, Skips When THEY Did! 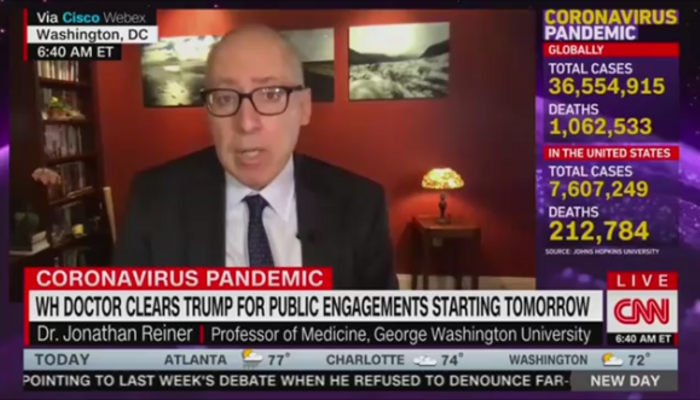 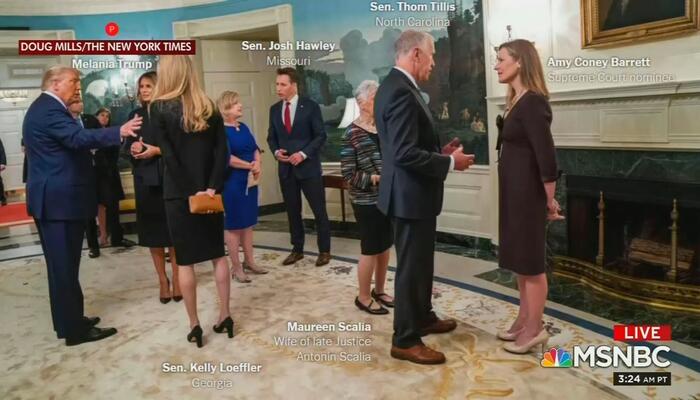 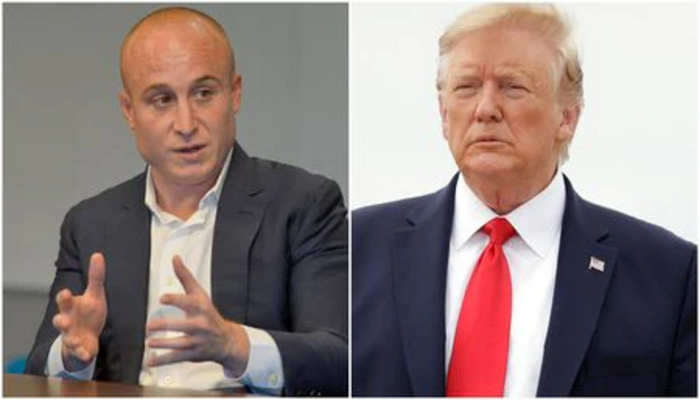 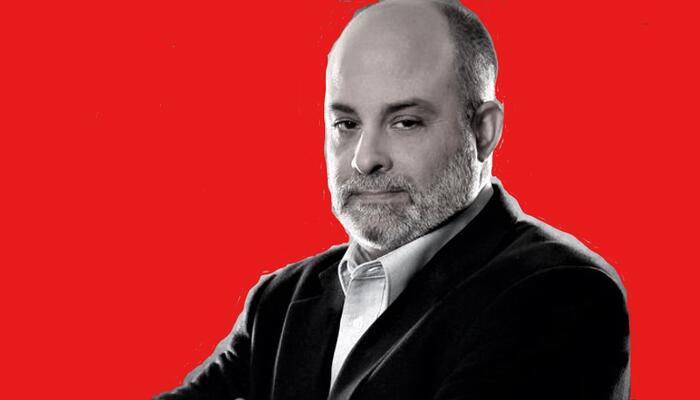 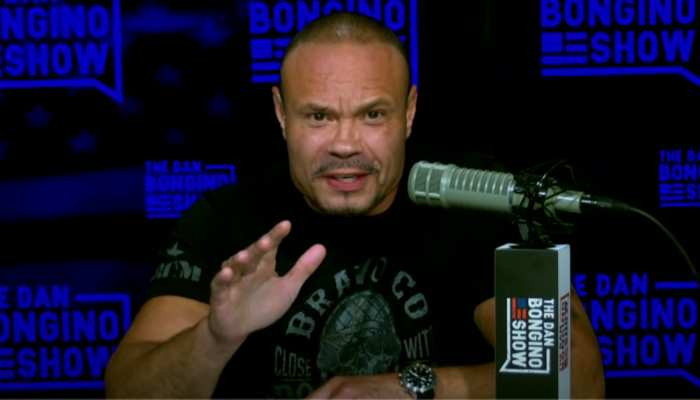 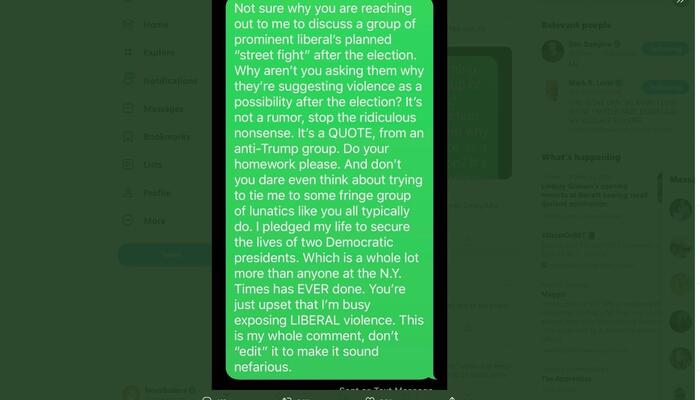 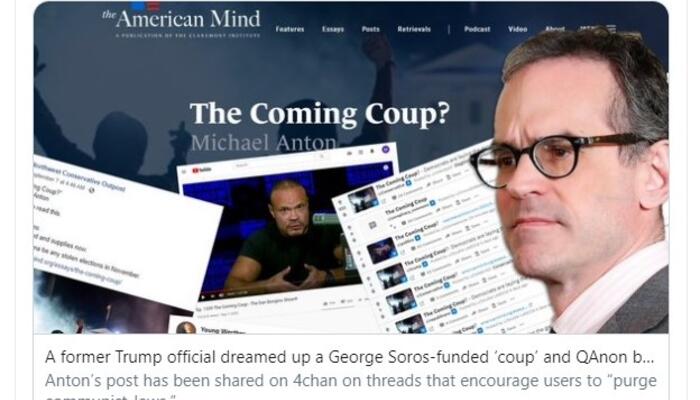 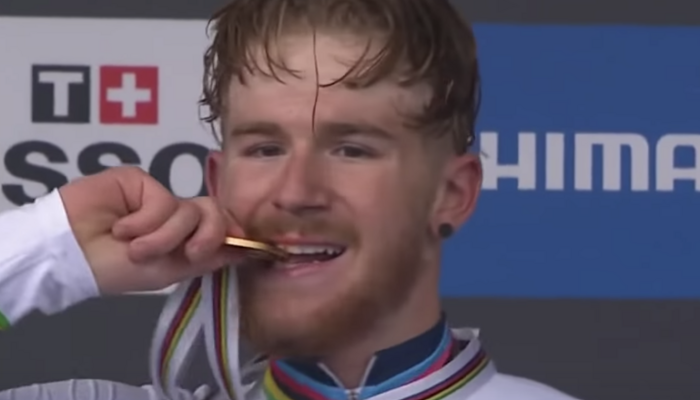 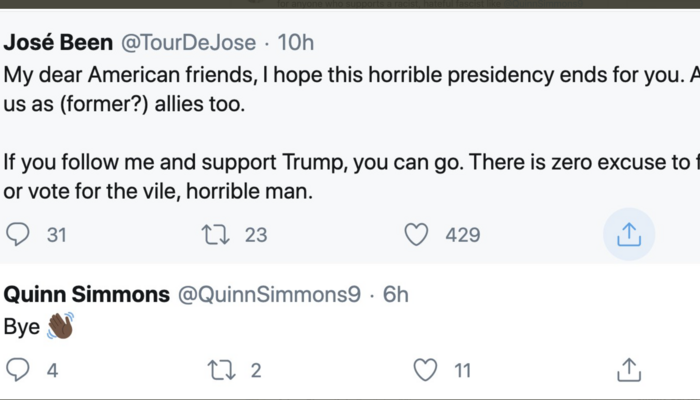 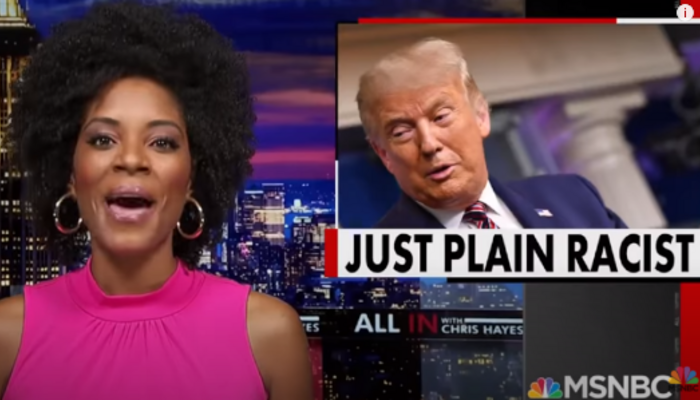