NPR Does Its CEO's Bidding, Attacking His Trump-Appointed Successor at the VOA 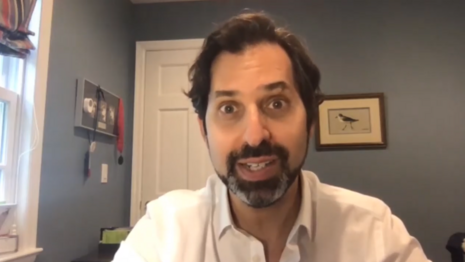 The last people who should try to sound credible about preventing bias and preserving neutrality in government-funded broadcasting are the staff of National Public Radio. But NPR media correspondent David Folkenflik has aired several stories in the last few weeks touting the complaints about political interference in the Voice of America news service, now run by Trump appointee Michael Pack.

Tristan Justice at The Federalist reported Folkenflik promoted an anti-Pack campaign by disgruntled employees. Pack’s point of view was taken from a podcast interview with Chris Bedford, described by Folkenflik as the “pro-Trump news site the Federalist.” Does NPR consider itself an “anti-Trump news site”? Because they are.

GRANT TURNER: Well, maybe this is their strategy.

GRANT TURNER: Maybe they think they only have a short amount of time here and the best thing they can do is fire as many people as possible, break as many things as possible, starve folks of resources. And that will be, you know, a job well done in their mind.

FOLKENFLIK: Pack has declined NPR's detailed requests for comment. In an interview last week for the pro-Trump news site The Federalist, here's how Pack described his mission.

MICHAEL PACK: My job, really, is to drain the swamp, to root out corruption and to deal with these issues of bias, not to tell journalists what to report.

But wait, there's more. NPR has a massive conflict of interest on this story, since its current CEO John Lansing came over from....running the VOA (through the U.S. Agency for Global Media). On August 15, NPR explicitly quoted Lansing's unhappiness with the current moves under Trump:

As an example of the new climate pervading the agency, Turner cites the removal of a photo of former USAGM CEO and president, John Lansing, that had hung on the wall in the main hallway. [Horrors!]

Also removed was a quote from Lansing that read, "A set of unimpeachable facts, and the existence of a baseline of truth, is the foundation that undergirds our democracy, its institutions, and the health, safety and security of all American citizens."

Lansing, who is now NPR's president and CEO, issued a statement sharply criticizing the latest personnel ousters at USAGM as well as the forced departure in June of the heads of global media organizations such as the Voice of America. He called those affected "some of the finest public servants I have ever had the privilege to work with."

"Pack's attempt to discredit them is merely a smokescreen for his attempt to dismantle the legitimate editorial independence of VOA in favor of propagandizing the Agency to favor the Administration," he said.

Lansing added that such action would violate the law establishing USAGM and the broadcasters it oversees. "Dismantling the Agency and converting it to an American version of propaganda would serve only to discredit 75 years of distinguished work and would serve to prop up and legitimize authoritarian media control around the world."

NPR mentioned this conflict at the end of the September 1 story, but not in Folkenflik's August 15 story. He's clearly carrying Lansing's grudges around, like, a well, Folken-flack.

Back to the September story: 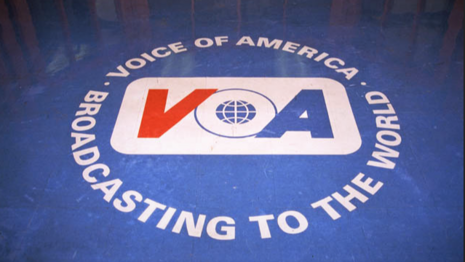 FOLKENFLIK: Interviews with 18 current and former staffers at the agency and the Voice of America suggest Pack would very much like to influence the reporting there. Most of those who spoke for this story declined to be named, saying they feared for their jobs. They say Pack has been seeking evidence of anti-Trump bias. Shawn Powers was, until recently, the agency's chief strategy officer.

SHAWN POWERS: What we're seeing now is the step-by-step and wholescale dismantling of the institutions that protect the independence and the integrity of our journalism.

FOLKENFLIK: Powers was among those officials sidelined last month by Pack.

SHAWN POWERS: What's at stake is the entirety of the credibility of the Voice of America, credibility that has been built up over decades and has ensured that VOA is a well-respected institution around the world for objective and balanced news - and in particular in countries and markets where there are no objective sources of information.

Objective? Balanced? Even Folkenflik's report notes that Pack "pounced" on a story by VOA's Urdu service (for Pakistan) that simply promoted Joe Biden's comments to Muslim voters promising to end Trump's "Muslim ban on Day 1," with Biden quoting "Hadith from the Prophet Muhammad instructs, whomever among you sees a wrong, let him change it with his hand."

Folkenflik admitted: "Let's be clear -- by almost all accounts, the story was flawed. It lacked context or analysis and sounded like it was just boosting Biden." So how is this considered "dismantling independence and integrity"?

One more comical point. Shawn Powers, the champion of "objective and balanced" international news services? It turns out his writings display a fondness for...Al-Jazeera English. "AJE is neither dominated by geopolitical nor commercial interests, and is the first of its kind to have the resources, mandate and journalistic capacity to reach out to typically ignored audiences throughout the world." 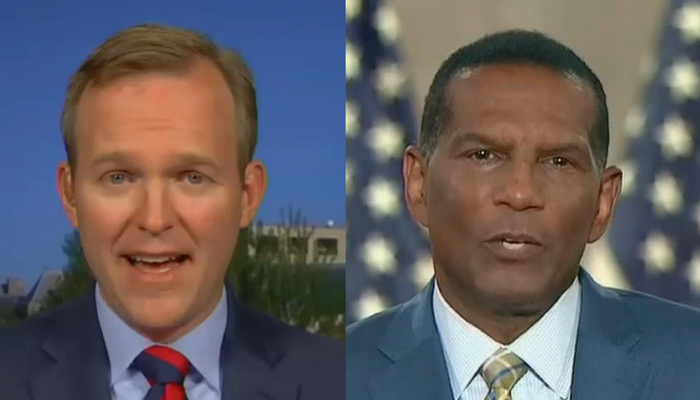 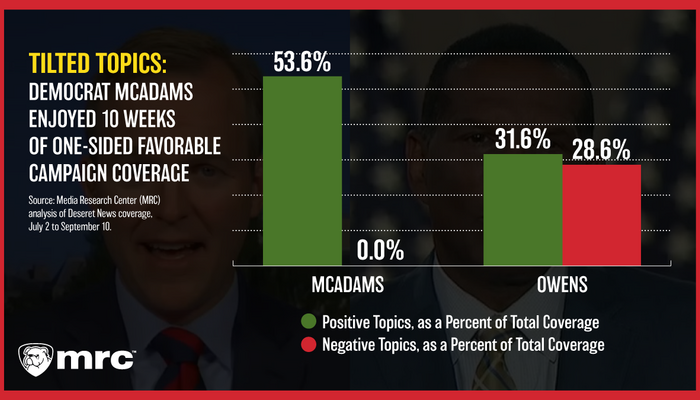 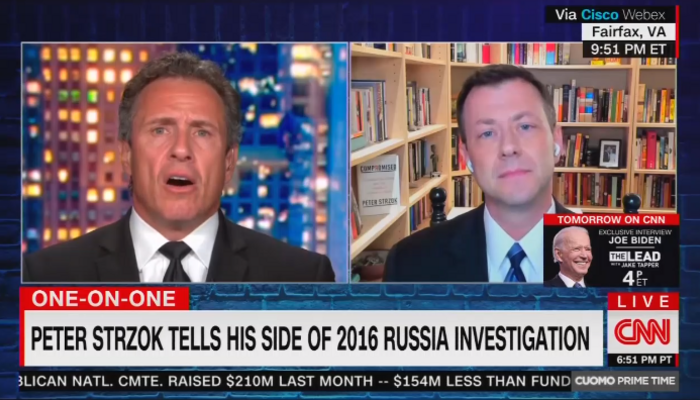 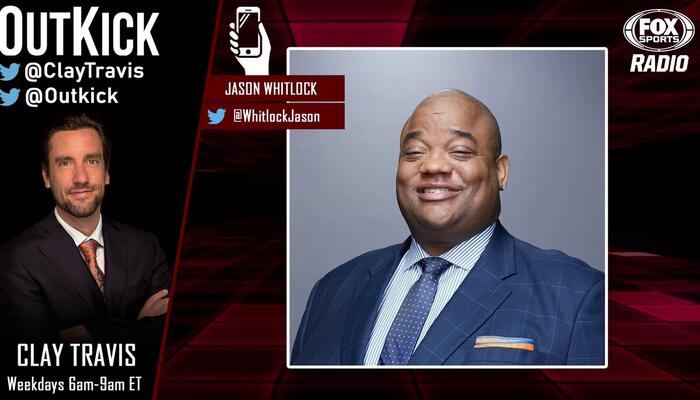 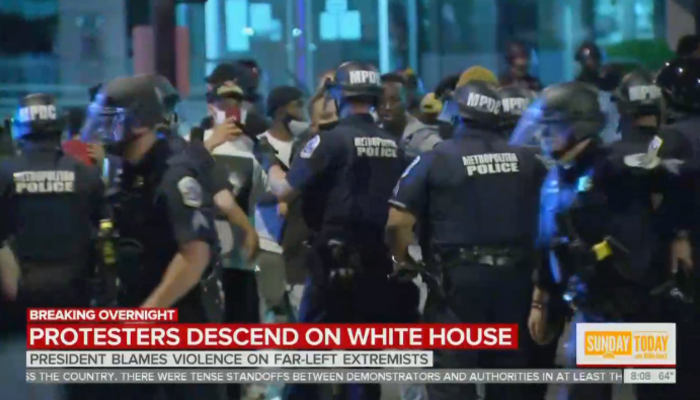 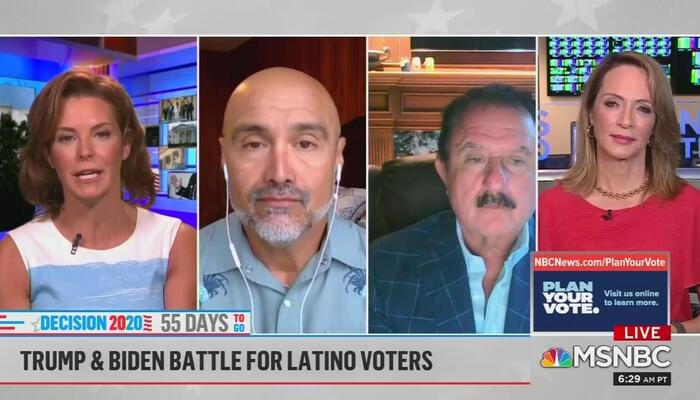 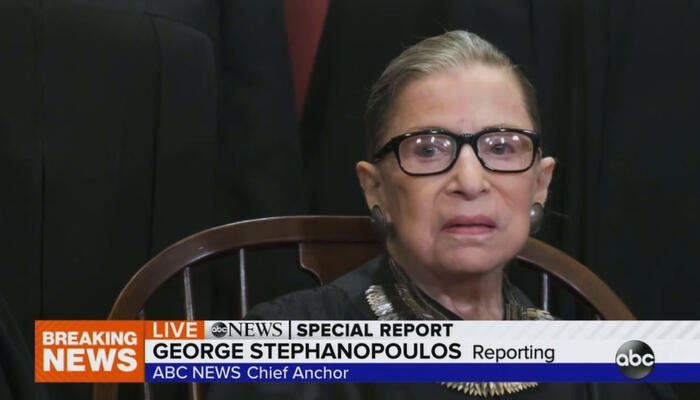 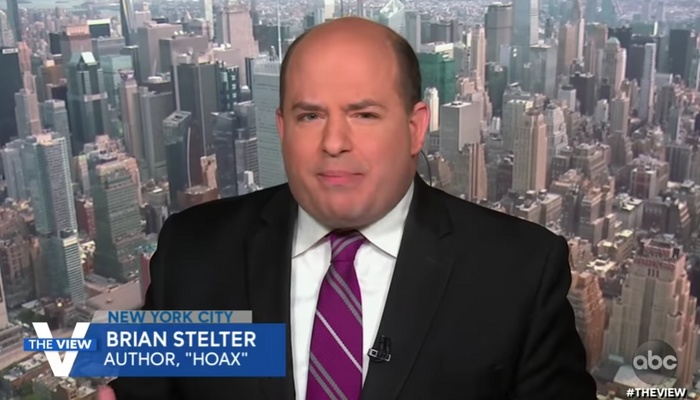