The Wall Street Journal editorial page has come under fire....from the Wall Street Journal news staff. The Journal reported that the Journal’s news staff members sent a letter to the paper’s publisher, Almar Latour, condemning recent articles like a coronavirus piece by Vice President Mike Pence and a denial of systemic police racism that went viral.

The letter, signed by more than 280 reporters, editors and other employees says, “Opinion’s lack of fact-checking and transparency, and its apparent disregard for evidence, undermine our readers’ trust and our ability to gain credibility with sources.”

The letter also proposes that “WSJ journalists should not be reprimanded for writing about errors published in Opinion, whether we make those observations in our articles, on social media, or elsewhere.”

One of the complaints focused on the publication of a column by Heather MacDonald. The letter noted that “employees of color publicly spoke out about the pain [MacDonald’s] Opinion piece caused them during company-held discussions surrounding diversity initiatives.” Poor babies.

In a sharp-penned response, the Journal editorial page posted "A Note to Readers" on Thursday:

We’ve been gratified this week by the outpouring of support from readers after some 280 of our Wall Street Journal colleagues signed (and someone leaked) a letter to our publisher criticizing the opinion pages. But the support has often been mixed with concern that perhaps the letter will cause us to change our principles and content. On that point, reassurance is in order.

In the spirit of collegiality, we won’t respond in kind to the letter signers. Their anxieties aren’t our responsibility in any case. The signers report to the News editors or other parts of the business, and the News and Opinion departments operate with separate staffs and editors. Both report to Publisher Almar Latour. This separation allows us to pursue stories and inform readers with independent judgment.

It was probably inevitable that the wave of progressive cancel culture would arrive at the Journal, as it has at nearly every other cultural, business, academic and journalistic institution. But we are not the New York Times. Most Journal reporters attempt to cover the news fairly and down the middle, and our opinion pages offer an alternative to the uniform progressive views that dominate nearly all of today’s media.

As long as our proprietors allow us the privilege to do so, the opinion pages will continue to publish contributors who speak their minds within the tradition of vigorous, reasoned discourse. And these columns will continue to promote the principles of free people and free markets, which are more important than ever in what is a culture of growing progressive conformity and intolerance.

On July 10, The New York Times reported a group identifying themselves as "members of the WSJ newsroom" sent a June 23 letter to editor-in-chief Matt Murray demanding "more muscular reporting on race and social inequities."

“In part because WSJ’s coverage has focused historically on industries and leadership ranks dominated by white men, many of our newsroom practices are inadequate for the present moment,” the internal agitators said. 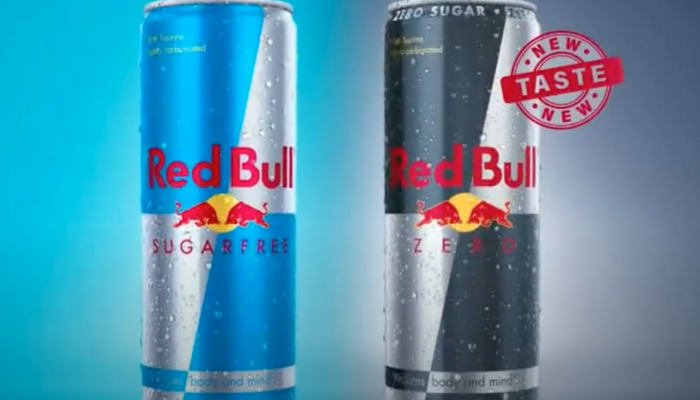 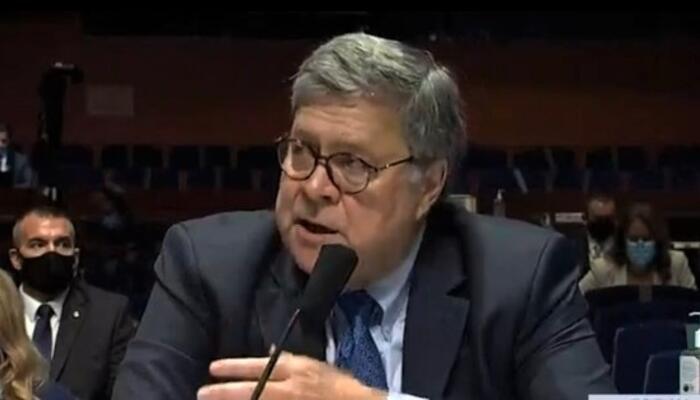 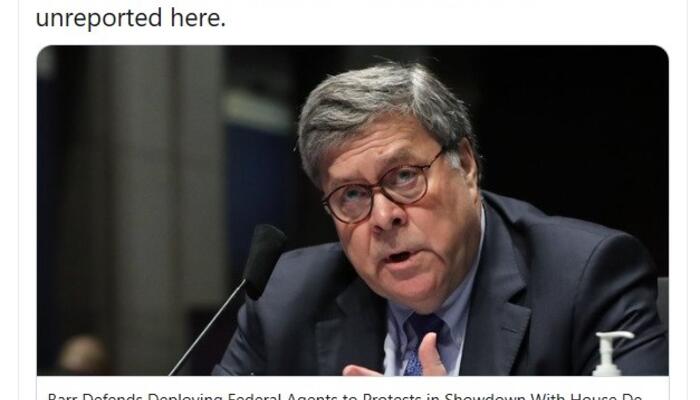 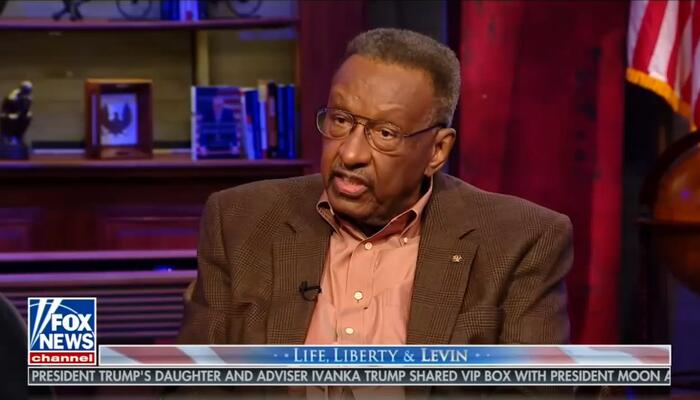 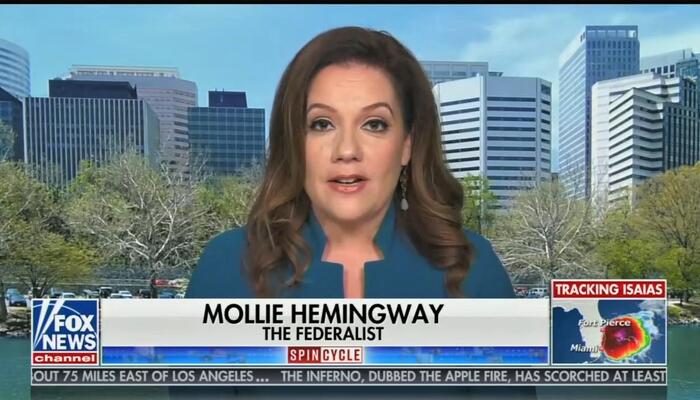 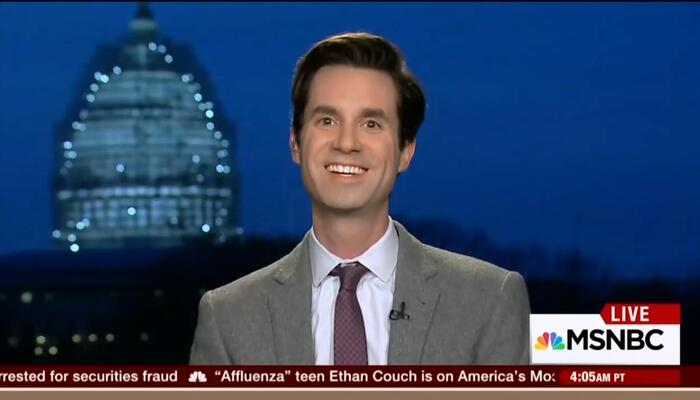 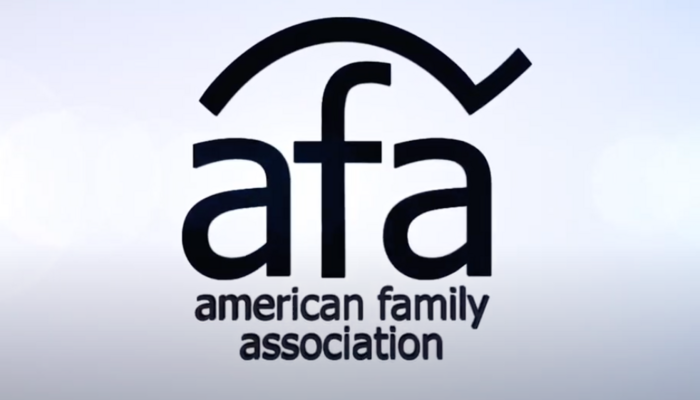 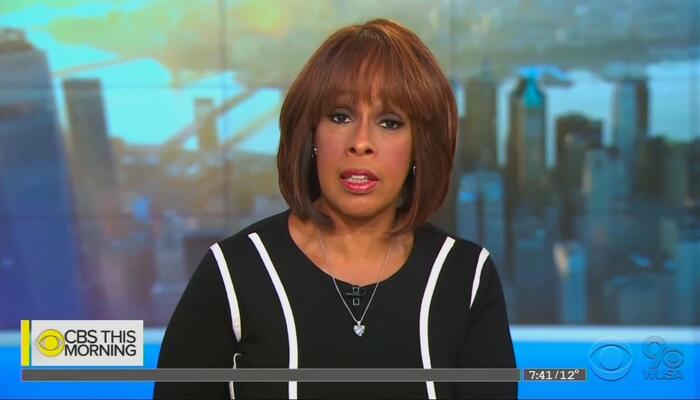