Andrew Lack, the chairman of NBC News and MSNBC for the last five years, is suddenly, immediately out of a job after a reorganization. Lack, 72, was expected to retire after the 2020 election. His replacement, Telemundo boss Cesar Conde, will oversee not just NBC News and MSNBC, but CNBC as well.

In Monday night’s “Reliable Sources” newsletter, CNN TV writer Brian Lowry singled out Lack’s biggest disaster. It wasn’t spiking the Harvey Weinstein story, or giving free rein to Matt Lauer’s sexual offenses, or giving Brian Williams an hour-long show on MSNBC. It was…hiring Megyn Kelly away from Fox News. For CNN, everything wrong with the media comes back to Fox: 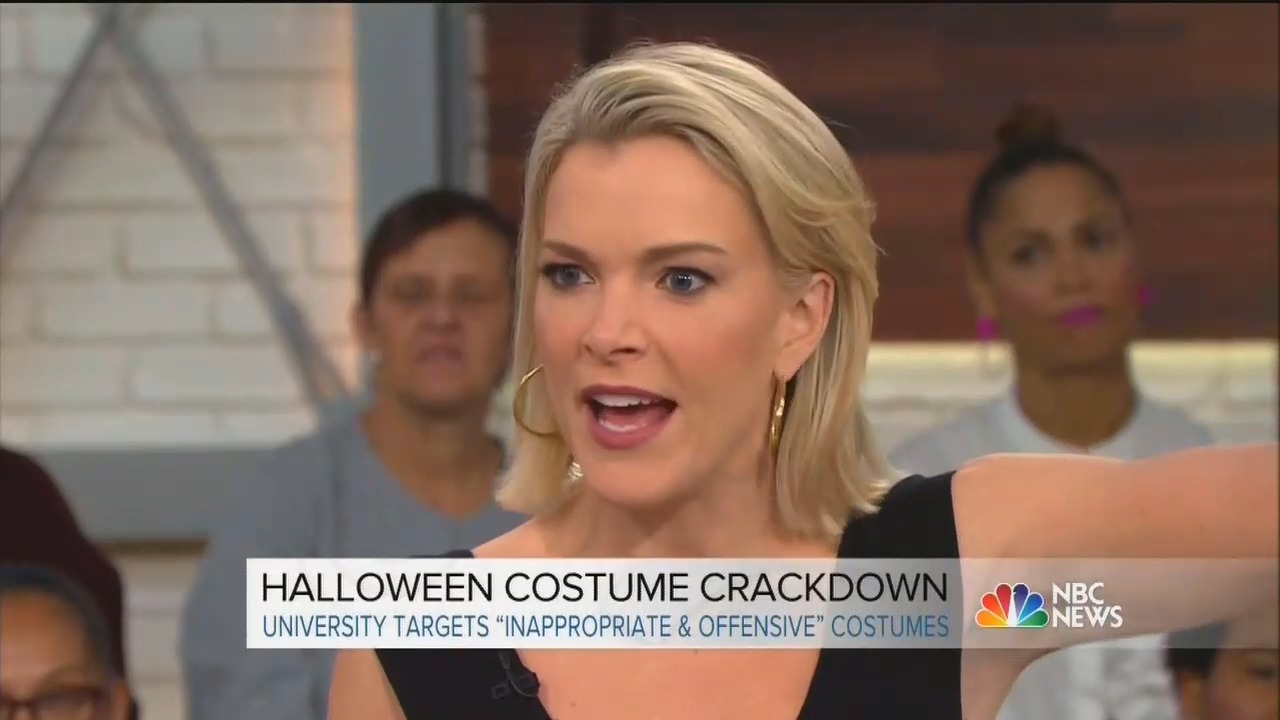 Andy Lack made several questionable decisions, but strictly from a commercial standpoint, hiring Megyn Kelly to fill a role for which she was ill-suited might have been the most damaging. Rereading my review from her debut on Today, this line stood out: "NBC News brass leapt at the opportunity to snag a high-profile news star without having fully thought through how best to deploy her."

And as Vulture's Joe Adalian noted when Kelly officially left in January 2019, "One bad pilot season, and networks fire development chiefs (and sometimes entertainment presidents!) Andy Lack lights $70m on fire, damages the 9 and 10am editions of 'Today' and damages relations with some key talent—all by hiring Megyn Kelly."

It can’t be argued that hiring Kelly helped NBC in the long run, but the liberals can’t acknowledge that in this divided a news environment, NBC insiders hated this move, and never accepted Kelly as one of their own. They forced her off the air for a discussion of whether kids can paint their faces on Halloween. But Brian Williams, who makes up war stories and puts himself in the middle of them, is still honored and promoted.

On Monday night's Tucker Carlson Tonight, investigative reporter Rich McHugh told the host that the New York Attorney General's office is looking into NBC News over reported claims of sexual harassment there. But no one will make a whole semi-fictional movie about the hostile work environment for women at NBC.

PS: Ronan Farrow tweeted Lack was out "after public protests calling for leadership change and a unionization effort within the company demanding more transparency about harassment issues there. Grateful to the sources who spoke."