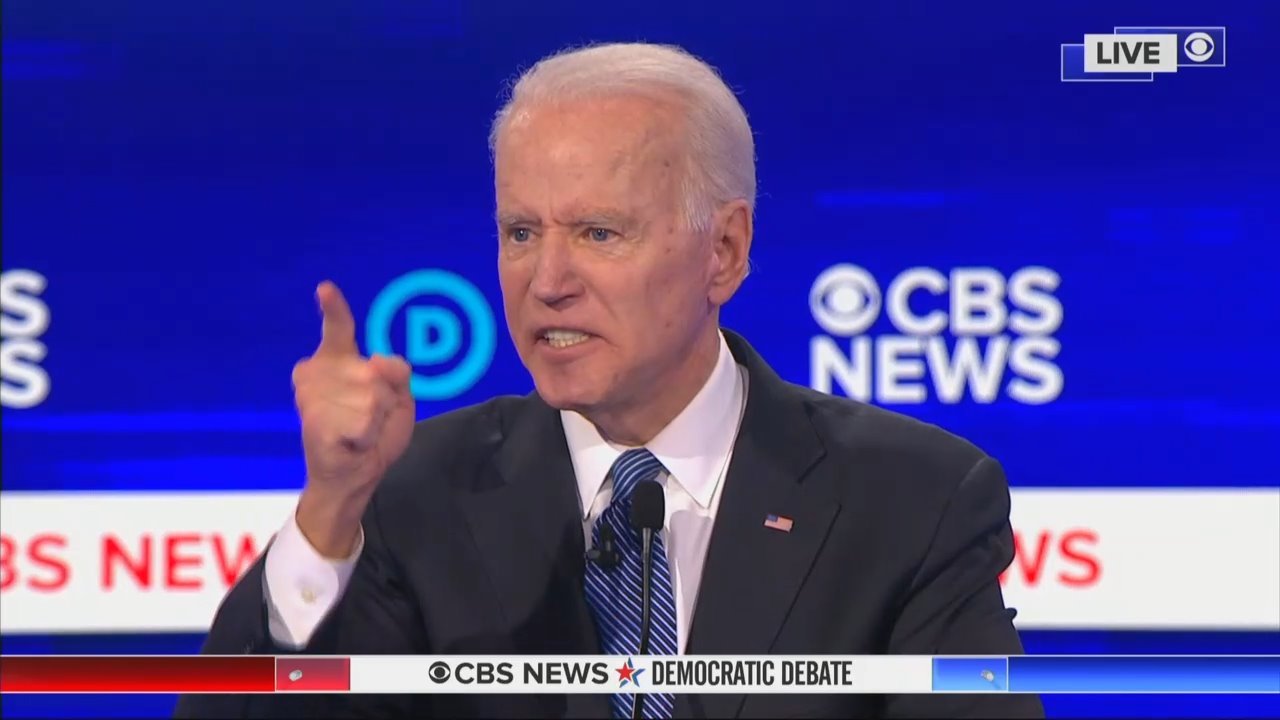 The "fact checkers" at the Associated Press almost religiously stick to checking the claims of Donald Trump. But they drew widespread attention on Thursday for checking Joe Biden and Michael Bloomberg on the U.S. government's coronavirus readiness.

Democratic presidential contenders are describing the federal infectious-disease bureaucracy as rudderless and ill-prepared for the coronavirus threat because of budget cuts and ham-handed leadership by President Donald Trump. That’s a distorted picture.

At the CBS debate, Bloomberg claimed “There’s nobody here to figure out what the hell we should be doing. And he’s defunded — he’s defunded Centers for Disease Control, CDC, so we don’t have the organization we need. This is a very serious thing.”

Biden made the usual Obama comparisons: "“We increased the budget of the CDC. We increased the NIH budget. ... He’s wiped all that out. ... He cut the funding for the entire effort.”

They’re both wrong to say the agencies have seen their money cut. Bloomberg is repeating the false allegation in a new ad that states the U.S. is unprepared for the virus because of “reckless cuts” to the CDC. Trump’s budgets have proposed cuts to public health, only to be overruled by Congress, where there’s strong bipartisan support for agencies such as the CDC and NIH. Instead, financing has increased.

Indeed, the money that government disease detectives first tapped to fight the latest outbreak was a congressional fund created for health emergencies.

Politicians would generally be frightened to cut anything named the "Centers for Disease Control," and Democrats are always poised to say spending cuts are going to kill people. But many budget proposals by the White House are ignored...which is why they say "the president proposes, the Congress disposes."

AP also questioned Bloomberg on the "there's nobody here" language, noting there's a "playbook" and a staff in place:

“The CDC’s response has been excellent, as it has been in the past,” said John Auerbach, president of the nonpartisan Trust for America’s Health, which works with government at all levels to improve the nation’s response to high-risk health crises. Some Democrats have charged that Trump decimated the nation’s public health leadership, but Auerbach said CDC’s top scientific ranks have remained stable during the past three years.