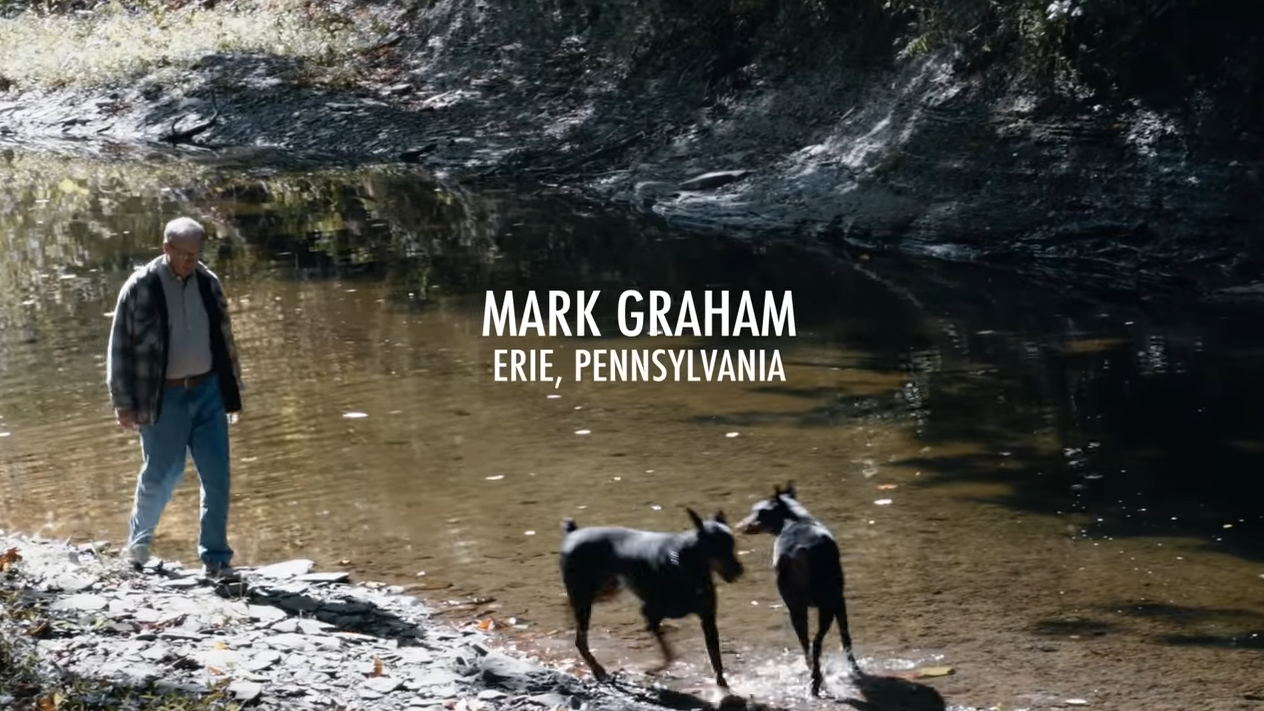 The nation's leading newspapers have asserted their role as the most important "independent fact-checkers" in politics. So why do they fail to fact-check their own interviewees? On Twitter, Jeryl Bier noted The New York Times had to add an embarrassing correction to a two-month old story on Friday. Reporter Trip Gabriel did an entire story on a Trump voter iin Erie, Pennsylvania changing his mind....except records showed the man never voted.

The original story on October 7 began:  "Mark Graham, a real estate appraiser in this faded manufacturing hub, sat with friends at a gym named FitnessU on the morning after the Democratic debate in mid-September. He had voted for Barack Obama, but in 2016 he took a gamble on Donald Trump."

Now he was willing to vote for the Democrat in 2020, whoever it is. Then came the Editors' Note:

Editors’ Note: Dec. 6, 2019
After this article was published, local news media reported that Mark Graham did not vote in the 2016 election. The Times has confirmed that Mr. Graham did not vote in the election.While Mr. Graham acknowledged misspeaking about his voting record, he said the article accurately reflects his feelings about the 2016 race and President Trump’s performance in office.

So why did Trip Gabriel (and his copy editors) fail to check on whether Graham voted in 2016? It's not rocket science. They linked in their correction to Erie ABC affiliate JET 24:

JET 24 obtained Erie County voting records showing he didn’t vote at all in the 2016 election.

Documents from the Erie County Elections office shows Graham didn’t vote in the municipal or primary election in 2016—he did not vote for Donald Trump.

They were checking because the Democratic PAC American Bridge used Mark Graham in their TV ads. Double oops for liberals. Apparently, American Bridge considered the Times a reliable source....even if their star voter wasn't.

It could be a Triple Oops if you consider that the Times also did a whole story on November 12 publicizing the American Bridge ad campaign in swing states, citing the Mark Graham ad among others...and posting it in the online article. Reporter Jonathan Martin explained:

Part of the group’s challenge in such a polarized moment, however, will be finding people in their communities willing to appear on television speaking in personal terms about politics....(The disaffected Trump voter who appeared in the Pennsylvania spot — Mark Graham of Erie, Pa. — was featured in a New York Times article last month.)

At posting time, there was no Editor's Note on that piece.