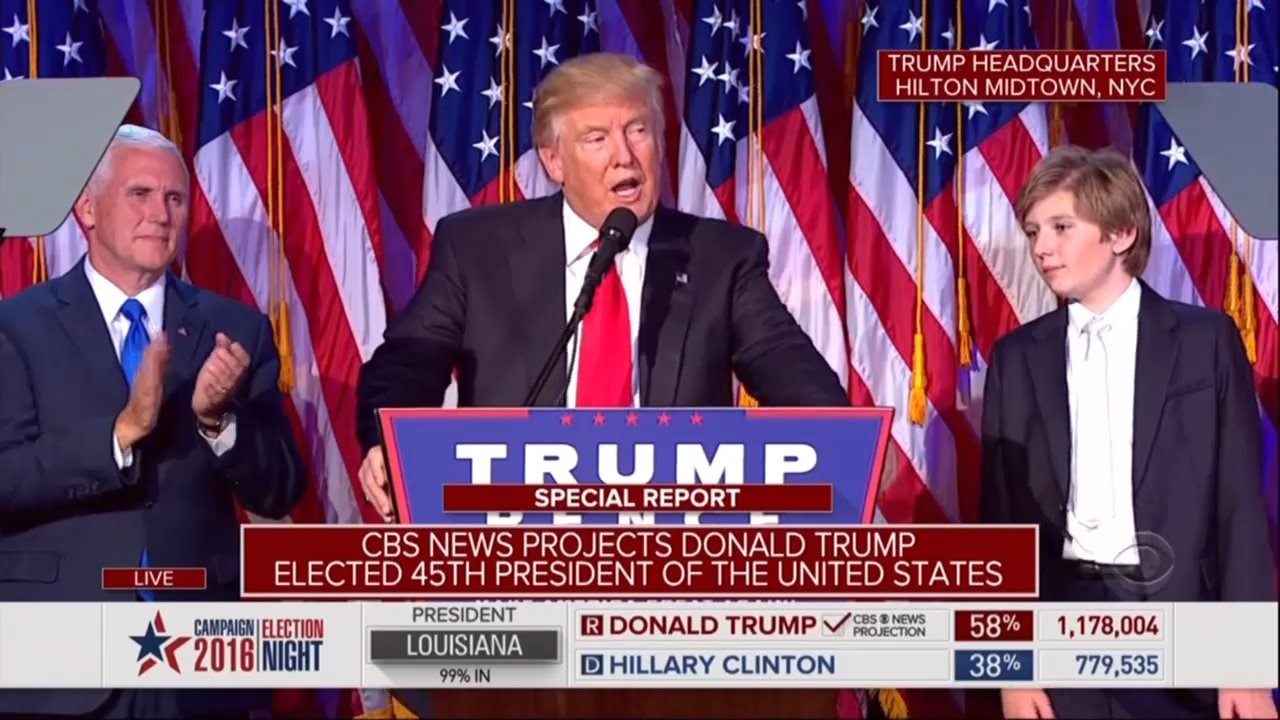 On July 4, The Wall Street Journal posted an article headlined "Trump, Social Science, and Media Bias." Richard Hanania, a research fellow at Columbia University, asserted "Mr. Trump’s media critics often accuse him of ignoring inconvenient facts, while they grant academics and other scholars the status of arbiters of truth and falsehood... Unfortunately, the media’s antipathy towards Mr. Trump has caused bias to infect social-science reporting."

They still can't stop urging Americans to believe that the 2016 election was tainted by Russian tampering. They can't accept the results as real.

Look no further than NBC's Ken Dilanian, who wrote the latest Keep Hope Alive article titled "New study shows Russian propaganda may really have helped Trump." He championed a study by Damian Ruck of the University of Tennessee that he claimed "demonstrates that Trump's gains in popularity during the 2016 campaign correlated closely with high levels of social media activity by the Russian trolls and bots of the Internet Research Agency, a key weapon in the Russian attack." Hanania took this apart:

The adage “correlation does not equal causation” is a cardinal rule among social scientists. When NBC wrote up the results of the Ruck study, it claimed that the results “remained true even when controlling for Mr. Trump’s own Twitter activity and other variables.” In fact, the study took account of no other variables. Nor did it consider an obvious alternative explanation for the correlation: that the IRA-linked accounts were particularly active during times when the news for Mr. Trump was good, and the polls that followed simply reflected such events.

In fact, in the yet-unpublished appendix, the authors find that when Mr. Trump’s own retweets are accounted for, their main results lose statistical significance. A closer look at the data shows why. For instance, IRA-linked accounts had high level of engagement during the Republican National Convention, an event that typically gives the nominee a bump in the polls. Based on such data, the authors conclude that “25,000 retweets per week over all IRA tweets . . . predicted approximately one percent increase in Donald Trump’s poll numbers.” Twitter reports that more than a billion tweets about the campaign were sent in the months before the election.

This claim hardly qualifies as "social science" -- the claim that maybe, at some point before the 2016 election, voters may have been influenced by something they found in over a billion campaign tweets.  Do they understand how this entire question of the effects of foreign social-media posts is always speculative, and never substantive?

Hanania concluded "The media’s desire to delegitimize the 2016 election has created an extremely high demand for questionable work that can confirm reporters’ prejudices under the guise of science."