In the midst of the shock over bombs sent to former Democrat presidents and CNN and all, the Daily Beast boasted this misleading brief: "Former GOP Candidate Arrested for Attempting to Kill With ‘Radioactive Material’." 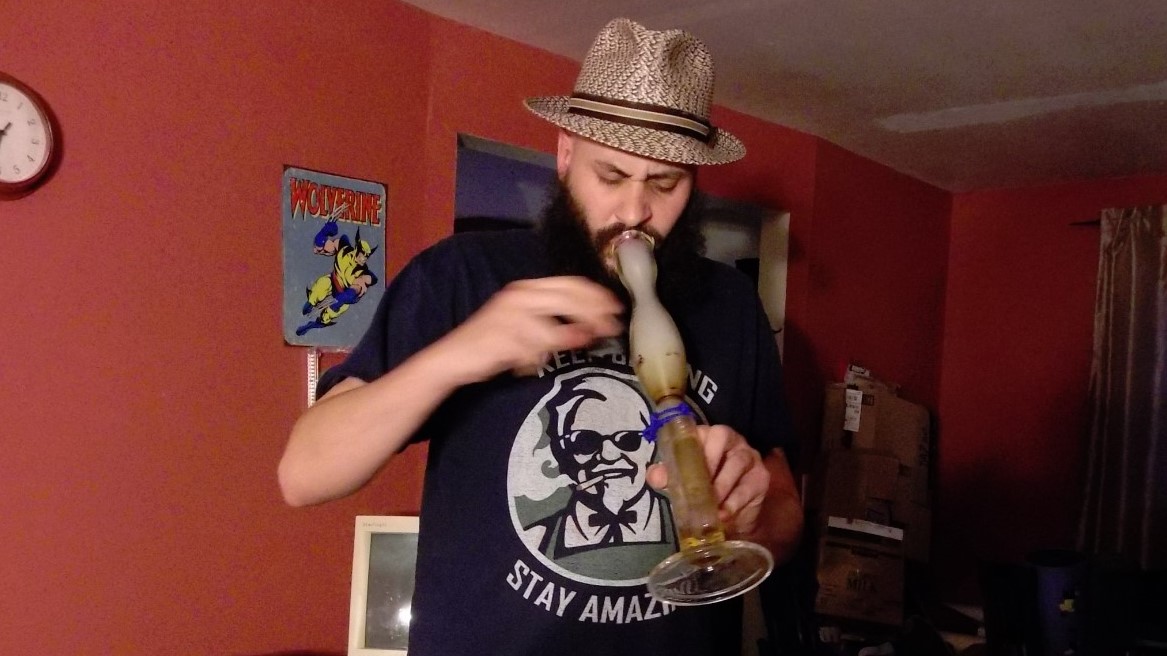 The FBI arrested a man in Town of Madison, Wisconsin, on Wednesday for “trying to buy radioactive material with the intent to kill someone,” local news station WKOW reports. Jeremy Ryan, 30, allegedly attempted to buy a “lethal dose of a radioactive substance” online between March and October 2018. The Town of Madison Police Department confirmed to The Daily Beast that the man arrested was the same Jeremy Ryan who lost the August Republican primary while running for Wisconsin’s 1st Congressional District in the House of Representatives.

Full stop. In Madison, Ryan is known as a lefty pro-pot protester nicknamed "Segway Boy" for taunting Republicans in 2011 when the national media was freaking out over Gov. Scott Walker's "anti-union" legislation and Diane Sawyer compared Walker to an Egyptian dictator. He ran for Paul Ryan's seat several times because perhaps low-information voters might think "oh, another Ryan."

Jeremy Ryan's campaign website prominently features a picture of Ryan smoking pot from a bong, and his top issues are "legalize cannabis" and "End Citizens United." He also favors abortion and an easier path to citizenship.

The Beast links to local TV station WKOW, which for some reason would only "report" that

He’s also well known as a regular demonstrator at the state Capitol.

When at the Capitol, Ryan could always be seen riding his Segway because of a lifelong heart condition.

Ryan was also well known by local police and the feds. He has been cited at least 30 times near the Capitol and was once prosecuted by the Justice Department.

Jeremy Ryan has also been arrested for domestic violence, so his attempted target here might not be political at all.