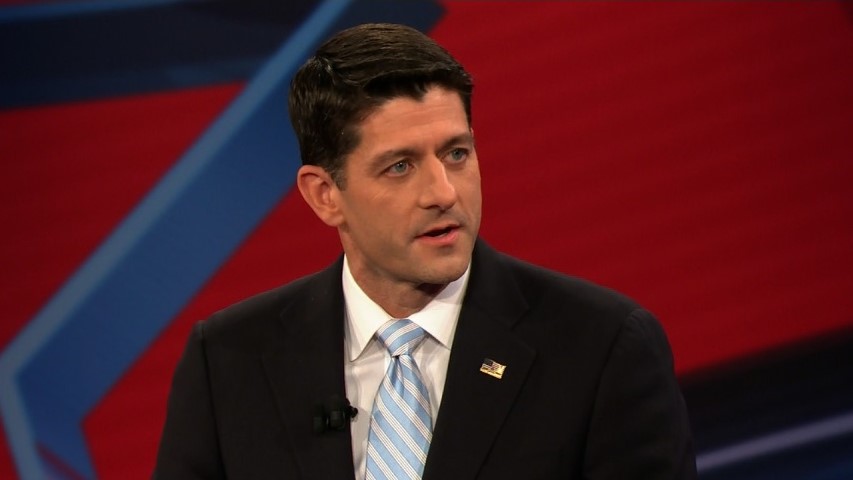 In Sunday’s paper, Washington Post “conservative” columnist George Will urges everyone vote for Democrats in the wake of the “carnage” of this week’s immigration debate. He dismissed House Speaker Paul Ryan “and many other Republican lawmakers” for serving as the “president’s poodles.”

That charge can easily be thrown back: this column surely makes Will look like the pet puppy of the Jeff Bezos-owned “Democracy Dies in Darkness” paper. He seems to be aspiring to be as anti-conservative as Jennifer "Right Turn" Rubin.

Amid the carnage of Republican misrule in Washington, there is this glimmer of good news: The family-shredding policy along the southern border, the most telegenic recent example of misrule, clarified something.Occurring less than 140 days before elections that can reshape Congress, the policy has given independents and temperate Republicans — these are probably expanding and contracting cohorts, respectively — fresh if redundant evidence for the principle by which they should vote.

The principle: The congressional Republican caucuses must be substantially reduced. So substantially that their remnants, reduced to minorities, will be stripped of the Constitution’s Article I powers that they have been too invertebrate to use against the current wielder of Article II powers. They will then have leisure time to wonder why they worked so hard to achieve membership in a legislature whose unexercised muscles have atrophied because of people like them.

Will, whose television appearances have certainly atrophied, lowered himself to the slum known as HBO’s Real Time with Bill Maher, where he “defended” Republicans as frightened. “It’s not a cult. A cult implies misguided if sincere worship. This is fear,” Will said. “They’re not worshipful, they are invertebrates. They are frightened.”