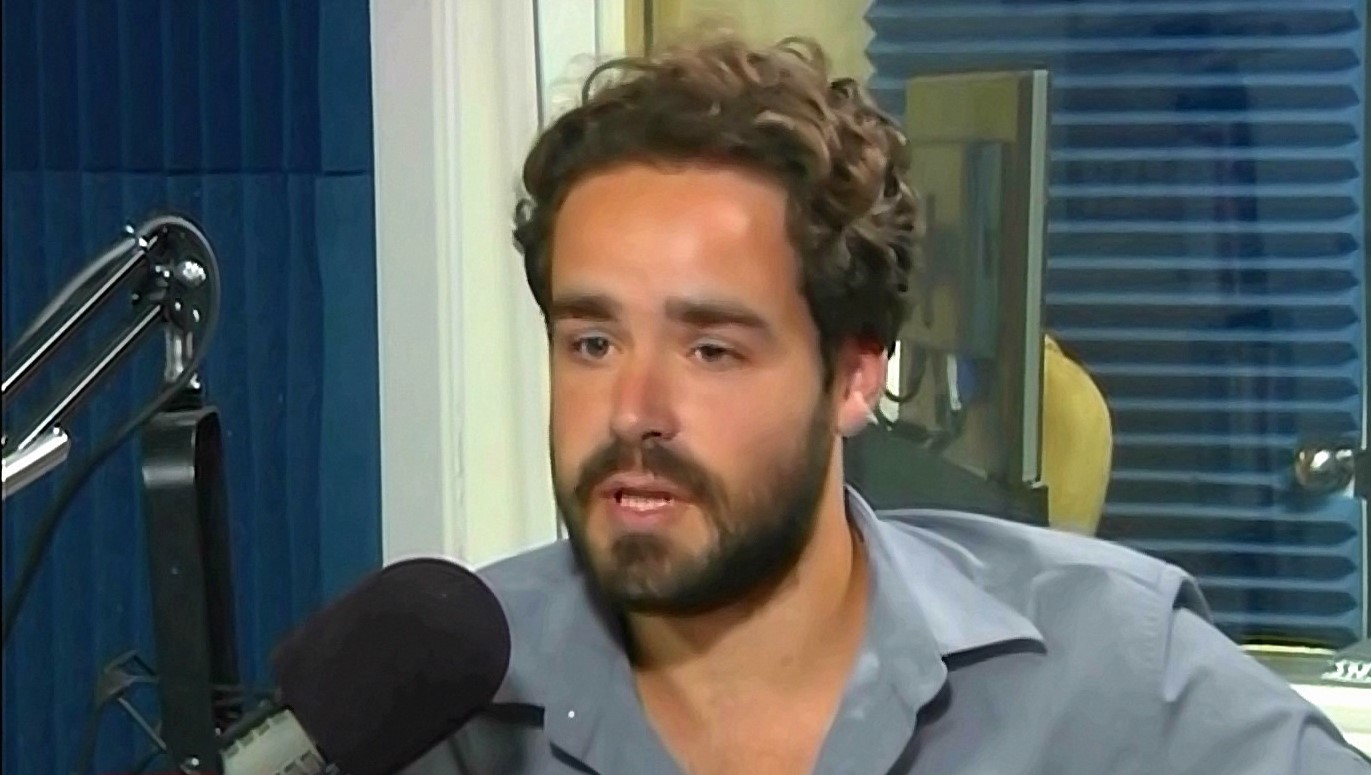 CNN media reporter Dylan Byers was seriously unhappy that Washington Post media reporter Paul Farhi wrote a story about how "objective" reporters are unleashing harsh opinions all over Twitter. Byers went on a five-part Twitter rant about how "poorly executed" this story was -- mostly because these liberal opinions were only demonstrated "clever assessments" or a "well-informed understanding" that Trump's campaign was a strategic disaster.

So this @FarhiP piece implying journalists show anti-Trump bias on Twitter is poorly executed for the following reasons…. (1/5)

4- Finally, it might of been advisable for @farhip to at least note examples from some of his own colleagues, as well (5/5)

The last tweet was the silliest: If the opinionated tweets were merely "clever assessments," why would it be fairer for Farhi to note more Post cleverness? Then Byers admired himself with a mic-drop tweet: "over + out".

Farhi tweeted back: "Ah. Nothing to see there. Move along." Byers then claimed: "I didn’t say the topic wasn’t worthy of exploration. I said it was poorly executed. Just my assessment."

Apparently, a properly executed story would have carried a different theme: Can the electorate handle the "clever assessments" of the press, or misunderstand them as opinionated partisanship?

Farhi sent one last reply: "Your 'clever assessments' might look like 'media bias' to others, I'm afraid. Why not stick to facts? They're pretty powerful."

I should disclose that Farhi quoted me at the very end of this article:

“It’s not difficult for people who feel the media is hopelessly biased against Trump to get all the evidence they need from Twitter feeds,” Graham said. “Every opinionated tweet further brands the media as a liberal blob.” 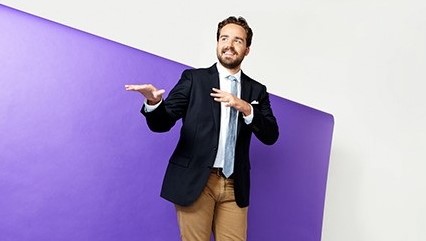 I tweeted at Farhi that he should have included Byers in his roundup of partisan-tweeting reporters. A little study of the Twitchy website shows that Byers has demonstrated several examples of lame political tweets in the last few months:

-- Byers history tweet backfires: "Sincere question for presidential historians: Who was the last conspiracy theorist to win his party's nomination?" Quickly, the answer came back heavily that it was Hillary: "Do the words 'Vast right wing conspiracy' sound familiar?"

-- Byers upsets the Left, including reporters like Ben Terris of the WashPost:

Goes without saying there was a strategic effort – by Clinton camp or a super PAC –
to have this stuff publish all at once....

-- Byers sounding less than "clever" on the private server: "Fair and legitimate question: Why were emails about Benghazi on Hillary Clinton’s private email server?"

He drew answers like this: “Seriously?  Did you just wake up after 5 years? She ONLY used her private email server!  Then lied about what she erased.”