Michael Warren at The Weekly Standard notes that somehow, the staff at CBS News doesn’t have a nose for news. The hottest breaking story – the Wikileaks posting of DNC e-mails proving they were tilted toward Mrs. Clinton and plotting to damage the Sanders campaign – got left on the cutting room floor Sunday night.

Does anyone believe that CBS News isn't capable of realizing this e-mail portion of Scott Pelley's interview was the hottest, and editing it in instead of out? It almost makes one wonder if CBS felt they had to clear it with the DNC or the Hillary campaign before including it. This exchange was all over the news today.

In a video posted under the banner of 60 Minutes Overtime and touted as an "unaired" clip from the interview, Pelley asked Clinton and Kaine about the leak. Clinton's answers—or, more accurately, her non-answers—on what she knew about DNC interference in the primary were…curious. Among them was Clinton's unwillingness to say any such intervention by the party committee to favor one candidate would be "improper."

Pelley read to Mrs. Clinton a quote from the DNC’s Brad Marshall plotting to have someone ask Bernie Sanders in Kentucky or West Virginia about his religious views – Jewish? Atheist? –  to help sink him with his “peeps”  in those redder states. 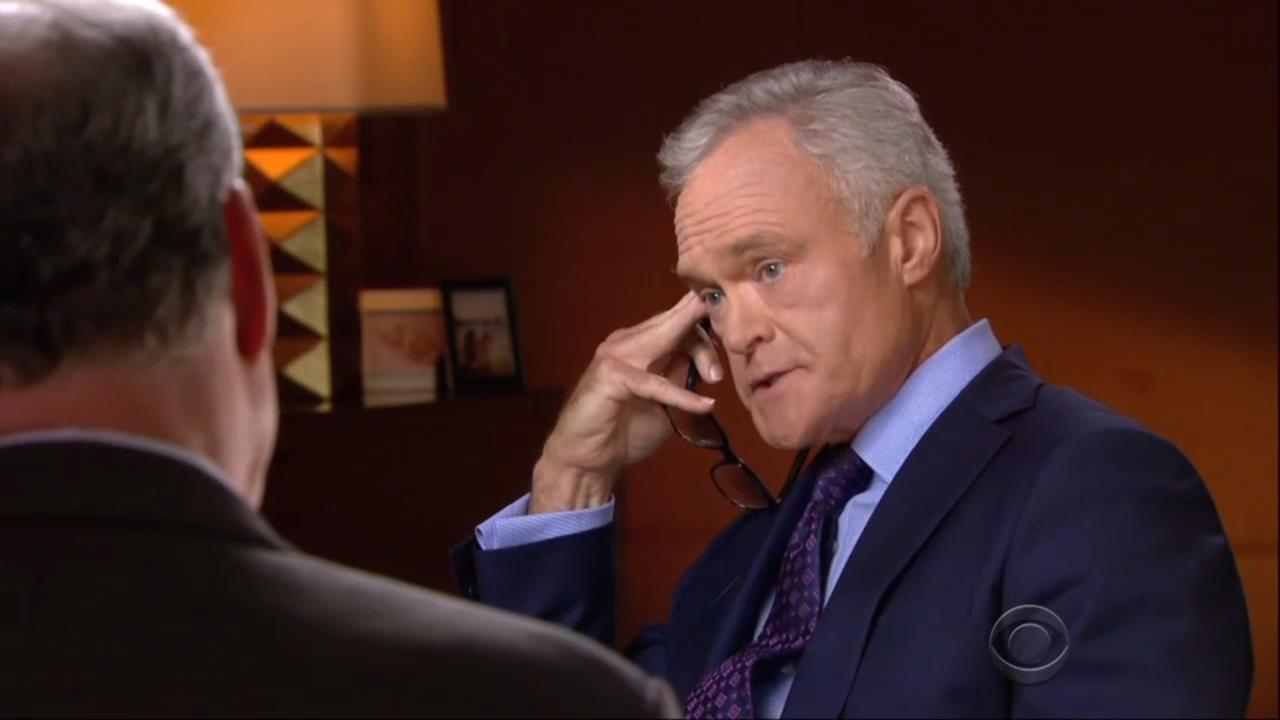 SCOTT PELLEY: Did you know anything about any of that? .

HILLARY CLINTON: No, I didn't know anything about it, and I haven't read any of those, but I am adamantly opposed to anyone bringing religion into our political process. I mean, the Constitution says no religious test. So that is just absolutely wrong and unacceptable.

PELLEY: But maybe the point is, Madame Secretary, you have people in the Democratic National Committee who are supposed to be, if you will, agnostic about who the nominee is going to be, and they seem to have their thumb on the scale for you. They seem to be working against Bernie Sanders, their fellow Democrat."

PELLEY:  In your view, any effort in the DNC to favor one candidate or another would have been improper?" Pelley asked.

CLINTON: Again, I don't have any information about this, and so I can't answer specifically.

She demurred by saying “I can’t speak to what people who were not working for me, who were saying whatever they were saying, I can’t speak to that, I can only speak to my campaign.” Pelley didn’t press again – that these e-mails suggest the DNC acted just like an arm of her campaign. He didn't try to suggest that Mrs. Clinton's Sgt. Schultzish "I know nothing" answers begin to suggest to voters that she's not very detail-oriented...or that she, ahem, has a liar's tendency to deny, deny, deny.

Pelley just turned to Senator Kaine to offer his dismissive two cents. "You're not going to find anybody at the DNC or the RNC or any political organization who is a complete agnostic, who doesn't have an opinion about a candidate," Kaine said. "But there's a difference...between that and trying to alter the outcome."

Just based on this segment, there's an obvious difference between Mrs. Clinton's ability to speak in long sentences without interruption that viewers didn't see in Lesley Stahl's feisty Trump interview a week ago.