The Washington Post marshaled no less than three columnists in the newspaper on Wednesday to come to the paper’s defense against Donald Trump denying their press credentials. They were as forceful in defense of their paymaster as professional Trumpkins, and just as much in denial about what makes them obnoxious enough for punishment.

The most obnoxious of the three was Kathleen Parker, who unlike the others is mistaken for a Republican. She blamed not just Trump for the Post’s situation, but blamed “faux media outlets” and “conservative news sources” who she implied report nothing original and depend on the “mainstream media” and have a message of “Kill the messenger.” 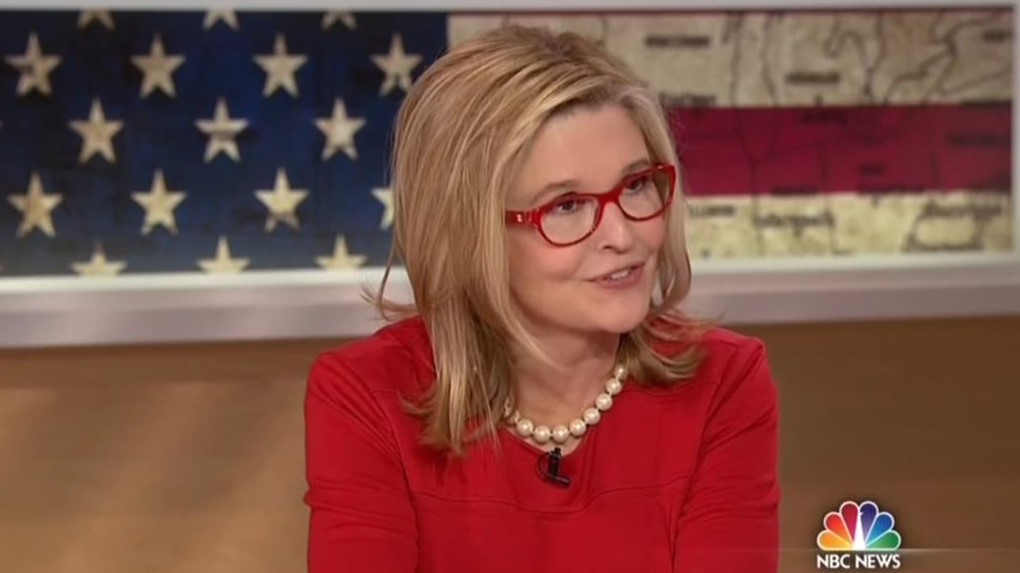 In a normal world, Trump would be booed off the stage. Instead, he is applauded (by some) for adding The Post to his list of journalistic organs denied access to his campaign.

The applause is disheartening, and is evidence that newspapers are little understood or appreciated. This is owing in part to a few notorious fabricators, who were duly punished, as well as a vast array of alternative news sources. But mostly to blame for the demonization of the media broadly are faux news media outlets, Republicans and their cohorts.

For decades now, conservative news sources, many of which are aggregators dependent upon the mainstream media for their bread and butter, have joined radio hosts in blasting traditional news sources. Kill the messenger is their operating principle. Republicans who benefit from this portrayal of the media tender their silence in errant gratitude.

This only proves Kathleen Parker wouldn't know the conservative blogosphere if it invaded her computer like a virus. In her mind, there can't be a vibrant conservative media that represent the public and a "free and independent press." Only the liberal media is authentically described as original journalism. That's wildly inaccurate and arrogant. She's the Post's own Katrina Pierson.

Parker’s Trumpkin Mode seriously kicked in where she claimed it was “nonsense” there was an “anti-Trump cabal in the Post newsroom.”

The fact is, Trump hasn’t needed any help in exposing his prevarications, exaggerations and just plain awful behavior. His words and deeds speak for themselves. Thus, the idea that there’s some sort of anti-Trump cabal in the Post newsroom is nonsense. And picking a side between a bombastic fabulist such as Trump and one of the most respected editors in the country, Martin Baron, shouldn’t cut any fresh furrows in anyone’s brow.

This is the very same Kathleen Parker who was willing to be paid by CNN to be Eliot Spitzer’s on-air bantering partner ("Sam and Diane" from Cheers?) on the flop Parker Spitzer. There’s no doubt she would have fiercely defended CNN as utterly unbiased as she cashed their checks, too. After all, she defended the indefensible Spitzer as he attempted to restart his political career after his prostitution scandal by playing pundit on CNN.

Post columnist Dana Milbank proposed a “blackout” of Trump events as revenge for the denial of press credentials, or “blacklist.” He didn’t mean “an outright ban on Trump coverage,” but an end to allegedly “uncritical, free publicity that propelled him to the GOP nomination in the first place.”

Dear Dana: (1) Trump coverage is never uncritical, unless it’s live and no one else is talking; and (2) the partisan nature of the media is utterly exposed by giving Trump barrels of publicity up until the point that it’s Trump vs. Hillary, and then it’s time for a “blackout.” But there’s no “anti-Trump cabal” in the echo of that action, they suppose.

Milbank also errs in calling this an “authoritarian” action by the Trump campaign. Denying credentials is something a campaign can do in a free country. It says in part “You don’t represent the public, you represent your own ideology.”

Milbank wrote “Politicians have long tried to freeze out critical reporters and news organizations by denying them questions at news conferences; I got that treatment covering George W. Bush’s White House.” Milbank conveniently leaves out his snarky anti-conservative animus (which have led to inaccurate reports)...and the troublesome fact (as I can attest from two years of Ari Fleischer press briefing attendance) that Freeze-Dried Milbank was rarely present to ask a question at the White House.

The third columnist was Margaret Sullivan on the front of the Style section, a transplant after being the ombudsman for The New York Times. Sullivan probably doesn't find it ironic (although she should) that she's defending a newspaper that shredded its ombudsman positdion when the supposedly wonderful Martin Baron took over.

At least Sullivan noted Hillary Clinton "has been far less accessible than Trump" -- which the liberal media partisans allow with very little complaining. But she also suggested (wrongly) that "journalists represent the public when they attend events, ask questions, and dig for information. Trump, like Sarah Palin before him, may be trying to score points with his base, which considers the media infected with liberal bias."

Dear Margaret: Isn't the Republican "base" part of "the public"? And when you notice that "the public" gives the press a very low approval rating, can they really claim to represent them?