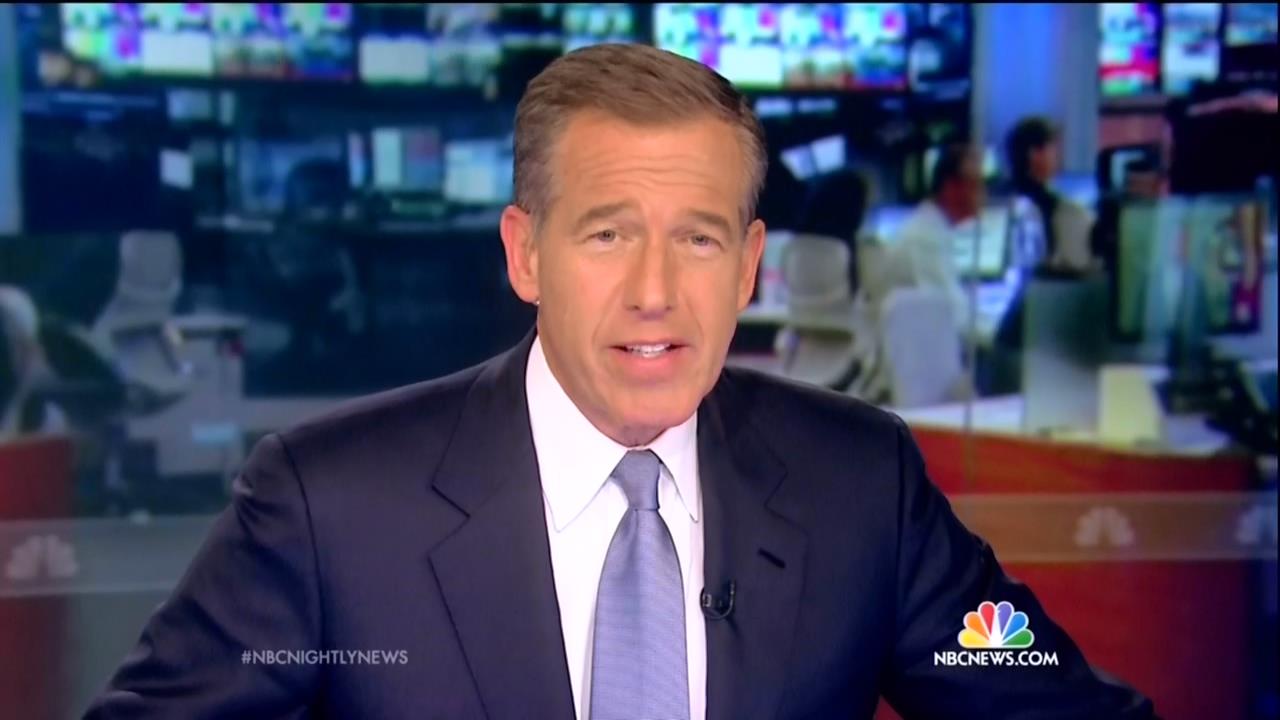 The Associated Press reports the latest bad news for the press: “Just 6 Percent of People Say They Trust the Media.” Carole Feldman and Emily Swanson began:

Trust in the news media is being eroded by perceptions of inaccuracy and bias, fueled in part by Americans' skepticism about what they read on social media.

Just 6 percent of people say they have a lot of confidence in the media, putting the news industry about equal to Congress and well below the public's view of other institutions.

What? The same media that loves to describe Congress as remarkably unpopular? The six percent is those with "a lot" of confidence, which doesn't include everyone who has some degree of confidence. But this doesn't help the problem of sagging media credibility at the same time there are sagging media business prospects.

The poll comes from the “mainstream media” establishment: the Media Insight Project, a partnership of The Associated Press-NORC Center for Public Affairs Research and the American Press Institute.

Nearly 90 percent of Americans say it's extremely or very important that the media get their facts correct, according to the study. About 4 in 10 say they can remember a specific incident that eroded their confidence in the media, most often one that dealt with accuracy or a perception that it was one-sided.

The AP duo raised the Rolling Stone fraternity-rape fiasco as an example. A review that the magazine requested from the Columbia Journalism School declared it an avoidable journalistic failure and "another shock to journalism's credibility amid head-swiveling change in the media industry."

The most important thing that news organizations can do is be accurate, and while we know that is a high value, this study reinforces that," said Margaret Sullivan, public editor of The New York Times.

Even if it goes against the competitive push to be first, she said, "perhaps there has to be a willingness to wait a little bit to be right."

AP didn't bring up disgraced TV anchors who were incredibly reckless with facts, from Brian Williams to Dan Rather. There's a difference between fact-mangling and the more common problem of bias by omission, just refusing to allow viewpoints that media elites consider too politically incorrect, like global-warming "deniers." That ends up underlining the perception of one-sidedness.

Tom Rosenstiel, a former media reporter for Newsweek and the Los Angeles Times, is now with the American Media Institute, was also quoted:

About 6 in 10 Americans watch, read, or hear news several times a day, as computers, smartphones and tablets make it easier for people to follow the news on an on-demand basis.

A majority of people get news from social media, most frequently by far from Facebook. "Facebook is the place where everyone is, and so you're not necessarily looking for news, but you're getting it," said Rosenstiel.

Yet only 12 percent of those who use Facebook say they have a lot of trust in the news and information they see on the site.

Twitter attracts smaller numbers for news than Facebook, and about 18 percent have a good deal of trust in what they read there. There was also viewer skepticism of other social media sites.

Rosenstiel said people who use social media are "hunting pretty carefully for cues" in deciding whether to click on an item of news to read more. The most important factor in determining trust: whether or not they know the original source of the story.

Surely, the media elites will want to bang their heads on the desks for trying to curate the "news" into social-media effluvia, and then have the audience say that effluvia isn't trustworthy enough to read.