Who Was Right About Muslim Integration in Belgium?

James Taranto of The Wall Street Journal is not a Donald Trump enthusiast, but he did relate the truth of something Donald Trump said, as reported (with scorn) by the New York Times:

Asked by the Fox Business Network anchor Maria Bartiromo about the feasibility of his proposal to bar foreign Muslims from entering the United States, Mr. Trump argued that Belgium and France had been blighted by the failure of Muslims in these countries to integrate. 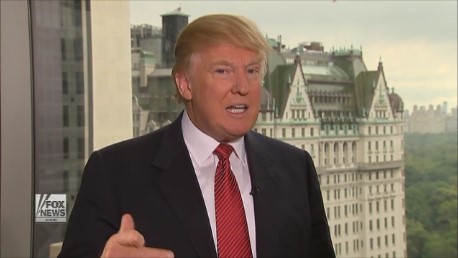 Warming to his theme, he added that Brussels was in a particularly dire state. “You go to Brussels — I was in Brussels a long time ago, 20 years ago, so beautiful, everything is so beautiful — it’s like living in a hellhole right now,” Mr. Trump continued.

Only Trump didn’t say those things this week. He said them in January—and the Times mocked him for it, under the headline “Donald Trump Finds New City to Insult: Brussels.” When those who wield cultural influence are so indiscriminate in their scoffing, is it any wonder a substantial number of voters side with Mr. What The Hell?