Variety: Charlie Brown Movie Could Really Use Diversity, Like a 'Non-White Love Interest'

Peter Debruge, the “international film critic” at Variety, proclaimed himself mostly bored by The Peanuts Movie, but that didn’t mean he didn’t want to micromanage the classic cartoon into being more “progressive” about introducing a greater “diversity” into the classic cartoon: 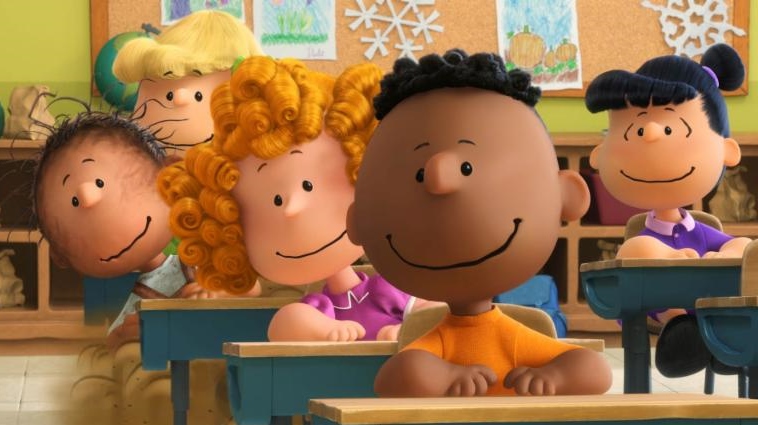 Like most classic jokes, “Peanuts” isn’t so much funny as mildly amusing, which is evidently one of the many aspects of Schulz’s legacy that his son Craig and grandson Bryan fought to protect as screenwriters and producers on the film (evidently trumping genuinely hilarious collaborator Paul Feig). But a little modernization wouldn’t have hurt, especially in the diversity department. While Franklin remains Charlie Brown’s only brown friend, a non-white love interest would have been as progressive as Schulz’s tomboyish depiction of Peppermint Patty was back in the day.

Charlie Brown should go black, and never come back? As usual, cultural commissars think “tomboyish” is code for “lesbian” or “transgender,” so perhaps next they will demand Chuck discuss gender fluidity with “Peppermint Patrick.”

PS: Debruge was a fan of that progressive "abortion comedy" Obvious Child.