The first GOP debate's Fox News moderators were so hard on the candidates that a New York Times columnist called it an "inquisition" and said the debate "compels me to write a cluster of words I never imagined writing: hooray for Fox News."

Frank Bruni, who was a White House correspondent under George W. Bush. His headline was "A Foxy, Rowdy Republican Debate." 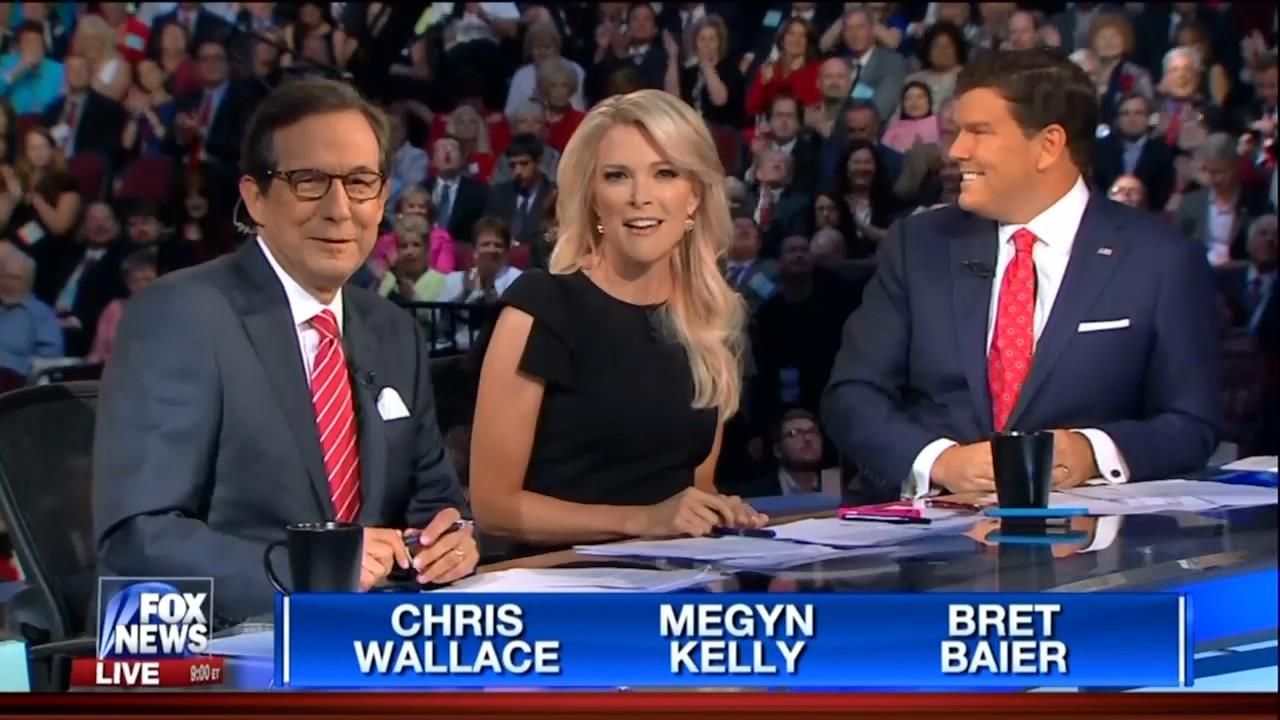 This wasn’t a debate, at least not like most of those I’ve seen.

This was an inquisition.

They took each of the 10 Republicans onstage to task. They held each of them to account. They made each address the most prominent blemishes on his record, the most profound apprehensions that voters feel about him, the greatest vulnerability that he has.

It was riveting. It was admirable. It compels me to write a cluster of words I never imagined writing: hooray for Fox News.

Did Fox take this combative approach because it was theatrical? Because it promised tension, promoted unease and was a sure route to reddened faces and raised voices?

Of course. Nothing scares a network more than the prospect of a political snooze-fest, and candidates left to their own devices are candidates who drone on and on.

But Fox accomplished something important. It prevented the Republican contenders from relying on sound bites and hewing to scripts that say less about their talents and more about the labors of their well-paid handlers.

And the questions that the moderators asked weren’t just discomfiting, humiliating ones. They were the right ones, starting with a brilliant opener: Was there any candidate who was unwilling to pledge support to the eventual Republican nominee and swear off a third-party run?

The next question then becomes whether the Fox moderators have provided Democratic operatives with priceless video for negative commercials. Some Democrats thought the debate was littered with opportunities, like Hank Sheinkopf on the Lou Dobbs after-show at Fox Business. Bruni thought the fight between Chris Christie and Rand Paul on surveillance was "debate platinum" for both candidates. Later, Bruni concluded the early debate wasn't as snappy:

"When did you actually become a Republican?" Kelly said to Trump after another savage recitation, this one of his many past Democratic positions. She was his appointed slayer. She visibly relished the role.

Trump was also pressed to defend his many corporate bankruptcies. Bush was pressed to explain his inability months ago to say whether, knowing all that we know now, he would have invaded Iraq. Cruz was pressed about his famously obnoxious demeanor on Capitol Hill.

Scott Walker was pressed on job creation in Wisconsin, which isn't all that he claims it to be.

"Given your record in Wisconsin, why should voters believe you?" said Chris Wallace, the third Fox moderator.

We shouldn't. Candidates should have to convince us. They should square their slogans with their records, and that's what Fox made them do. On this night, the network that pampers Republicans provoked them instead. It was great television, and even better politics.