Five Questions Conservatives Will LIKE From the Democratic Debate 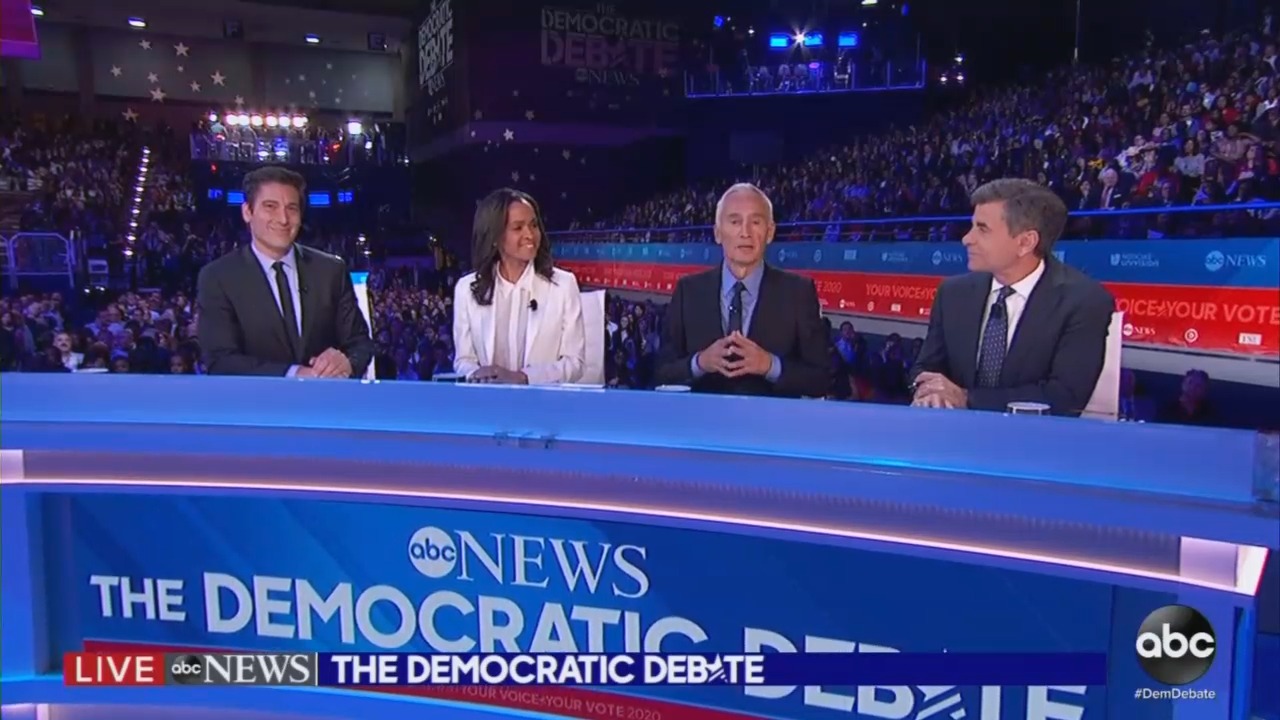 It’s actually possible to ask 2020 Democratic candidates questions that conservatives want answered. Thursday’s debate was proof that it can be done. To be clear, there were plenty of liberal questions, including wondering how forcible gun confiscation “will work.” Yet, ABC did manage some queries of interest to conservatives, including demanding answers on eliminating private health insurance, not speaking out on socialist dictators and calling Trump voters racist.

So, here are the top five questions from the Democratic debate that conservatives care about.

1. Jorge Ramos called out socialist Bernie Sanders for not standing up to violence by socialist dictators. He even asked Sanders to differentiate himself from these socialists:

You haven't been asked about Latin America in the previous debates, so, let's begin. Senator Sanders, one country where many immigrants are arriving from is Venezuela. A recent UN fact finding mission found that thousands have been disappeared, tortured and killed by government forces in Venezuela.  You admit that Venezuela does not have free elections, but you still refuse to call Nicolas Maduro a dictator. Can you explain why? And what are the main differences between your kind of socialism and the ones being imposed in Venezuela, Cuba and Nicaragua? 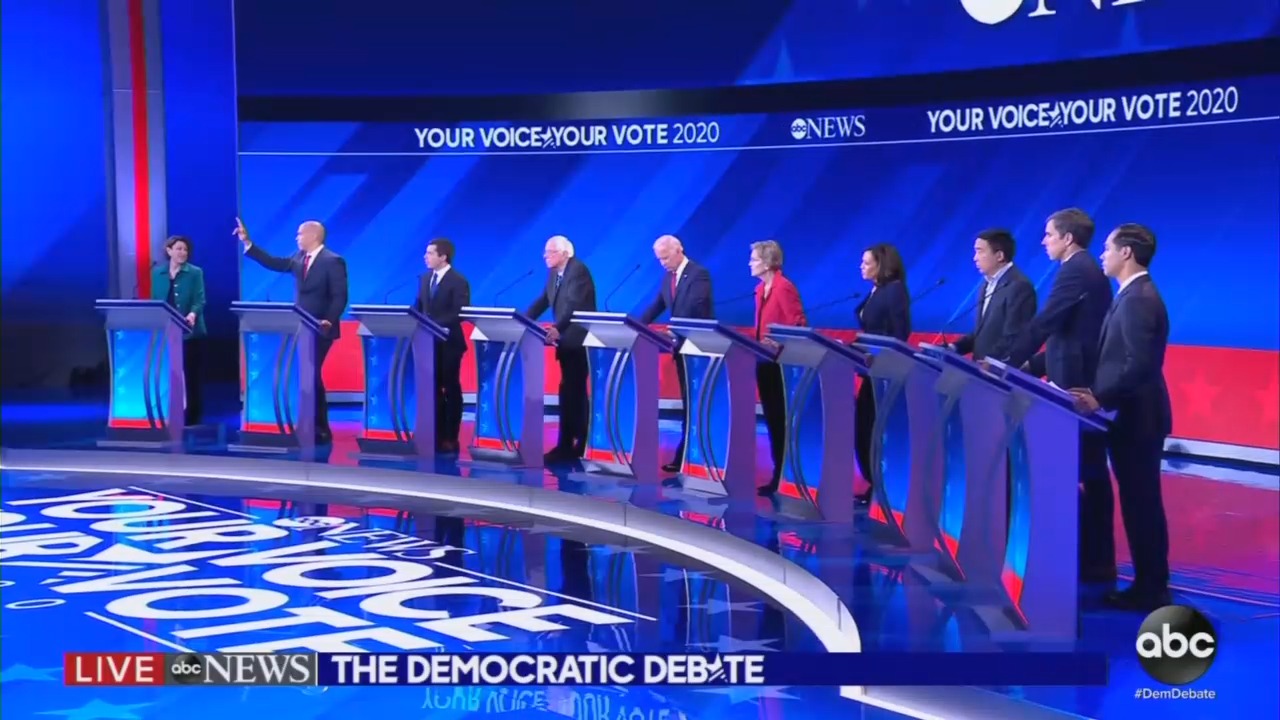 Senator Warren, let me take that to you, particularly on what Senator Biden was saying there about health care. He's actually praised Bernie Sanders for being candid, says that Senator Sanders has been candid about the fact that middle class taxes are going to go up and most of private insurance is going to be eliminated. Will you make that same admission?

3. Jorge Ramos came up with another tough question. Talking to Cory Booker, he actually pointed out that some worry about the economic impact of climate change policies. He even put the Democrat on the spot and asked if the vegan would suggest such a lifestyle for meat-loving Texans:

Senator Booker, let me ask you about Brazil. After the recent fires in the Amazon, some experts suggested that eating less meat is one way to help the environment. You are a vegan since 2014. That's obviously a personal choice. But President Trump and Brazil's President Bolsonaro are concerned that climate change regulations could effect economic growth. So, should more Americans, including those here in Texas and in Iowa, follow your diet?

4. Mayor Pete Buttigieg has previously suggested that the almost 63 million Americans who voted for Donald Trump might be racist. ABC’s Linsey Davis wondered if that might “alienate” a large swath of the country:

Mayor Buttigieg, you've been struggling with issues around race in your own community. You've also said that anyone who votes to re-elect President Trump is, at best, looking the other way on racism. Does that sort of talk alienate voters and potentially deepen divisions in this country?

5. Finally, Stephanopoulos highlighted the policies of Warren and Sanders on Medicare for all, student loan forgiveness, and taxes. He wondered if they were “pushing too far beyond” where the Democratic Party and the country “needs to go.”

Vice President Biden, the differences between you and the senators on either side of you tonight strike at the heart of this primary debate. Both Senators Warren and Sanders want to replace ObamaCare with Medicare for all. You want to build on ObamaCare. Not scrap it. They propose spending far more than you to combat climate change and tackle student loan debt. And they would raise more in taxes than you to pay for their programs. Are Senators Warren and Sanders pushing too far beyond where Democrats want to go and where the country need to go?