On December 8, 1999, CBS reporter Lesley Stahl cheered Hillary Clinton in a style that journalists would still be doing almost 20 years later: “I’m endlessly fascinated by her.... She’s so smart. Virtually every time I’ve seen her perform, she has knocked my socks off.”

Below are Rich Noyes’s collected tweets from the 50th week of This Day in Media Bias History. To get the latest daily examples, be sure and follow Noyes on Twitter. (To see full recaps of the first 49 weeks, go here.) 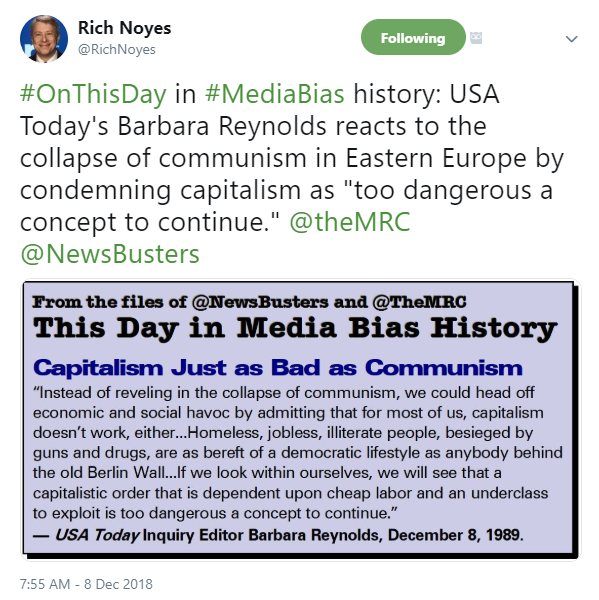 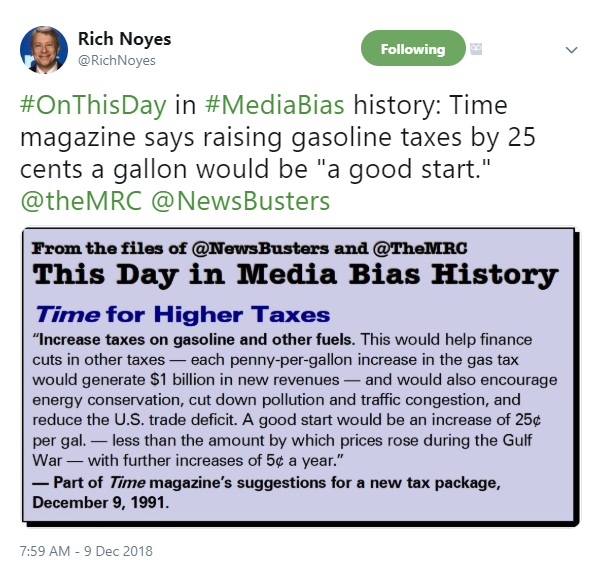 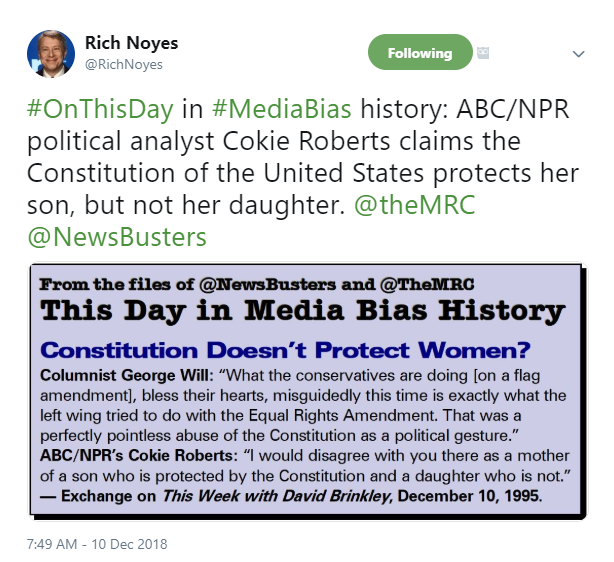 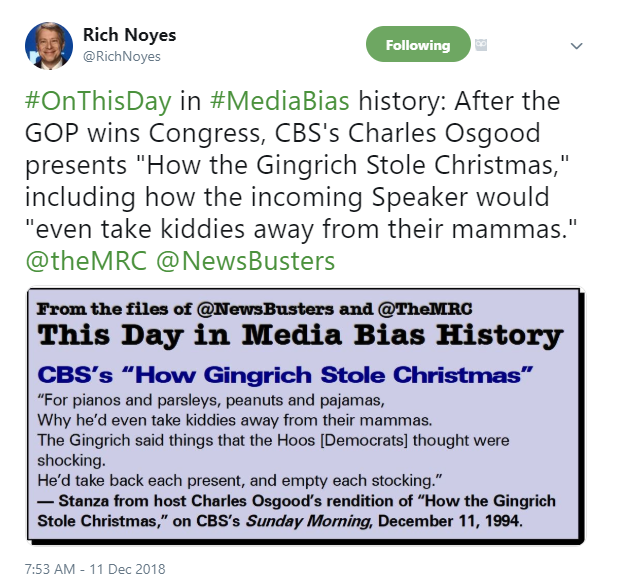 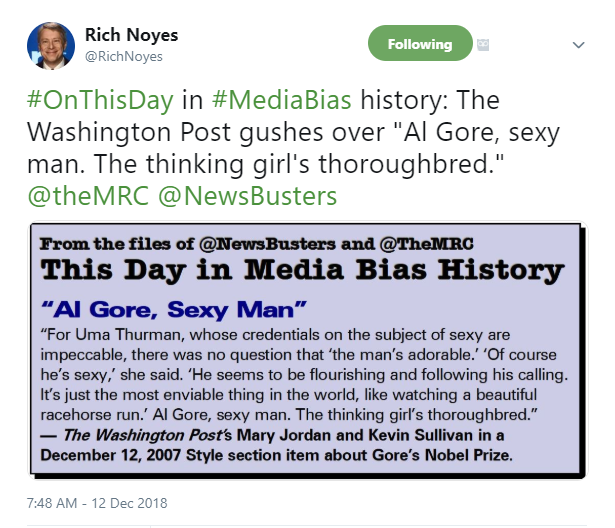 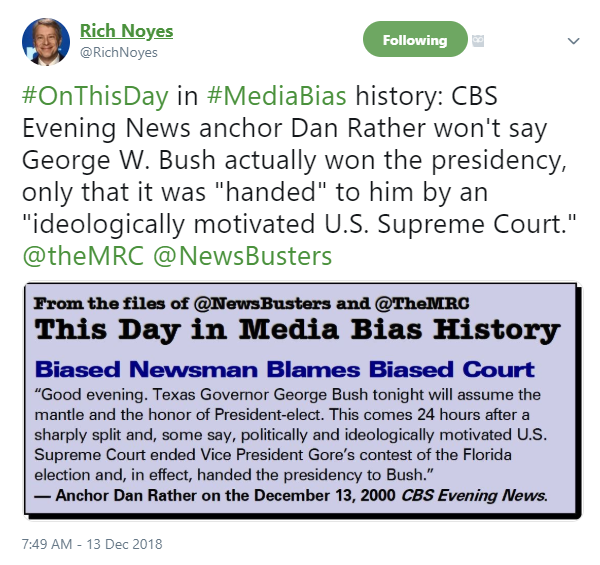 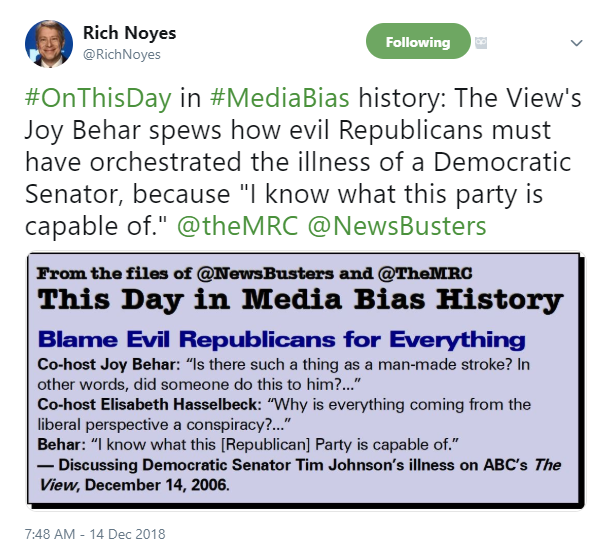