This Week in Media Bias History: Either You Are a Liberal... or a Racist

Which type of person are you? A liberal... or a racist? That’s the no-win scenario liberal journalist Bryant Gumbel created for conservatives on the September 5, 1989 edition of the Today show.

Speaking of classic liberal bias, remember the late Peter Jennings? The World News Tonight anchor, who was raised in Canada, talked about his early distaste for America: “My mother... was pretty anti-American. And so I was, in some respects, raised with anti-Americanism in my blood — or in my mother’s milk, at least."

Below are Rich Noyes’s collected tweets from the 36th week of This Day in Media Bias History. To get the latest daily examples, be sure and follow Noyes on Twitter. (To see recaps of the first 35 weeks, go here.) 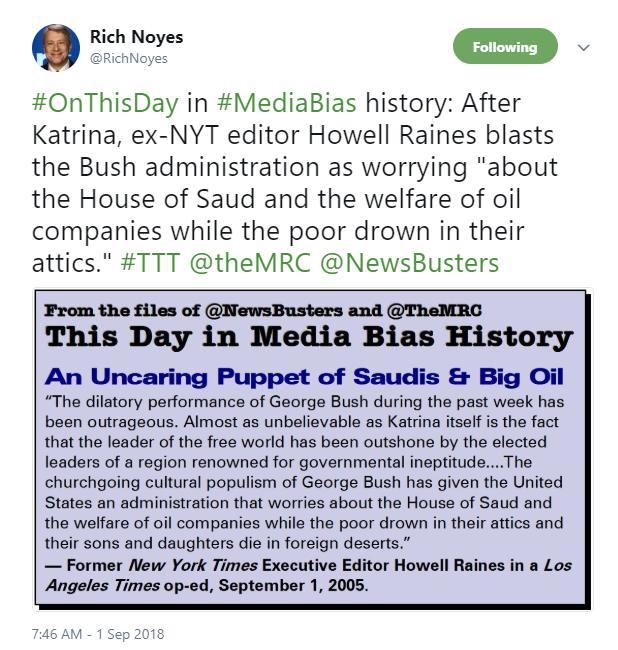 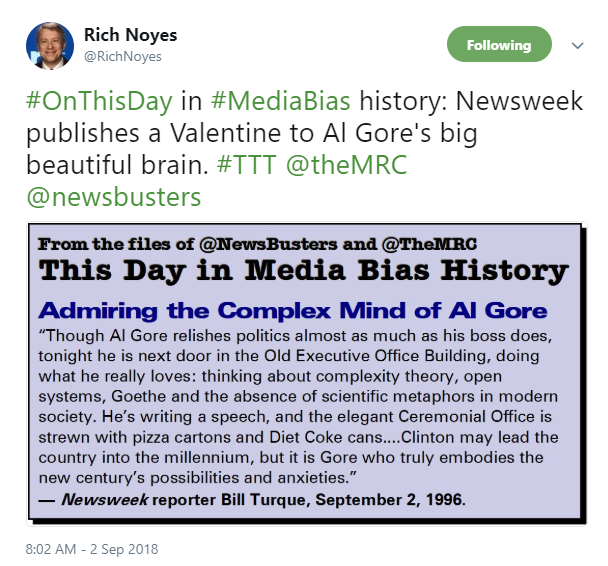 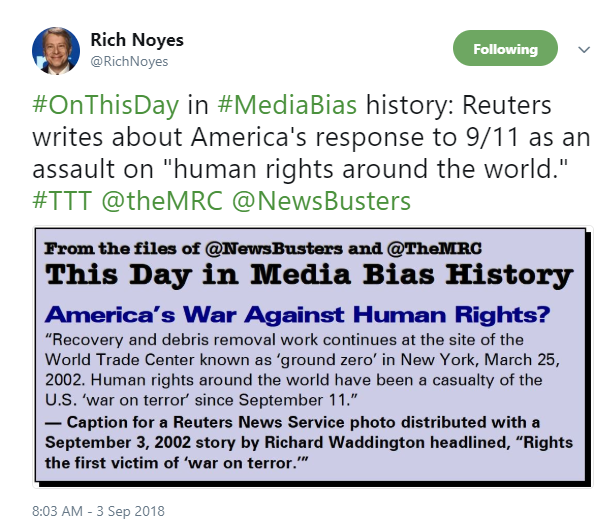 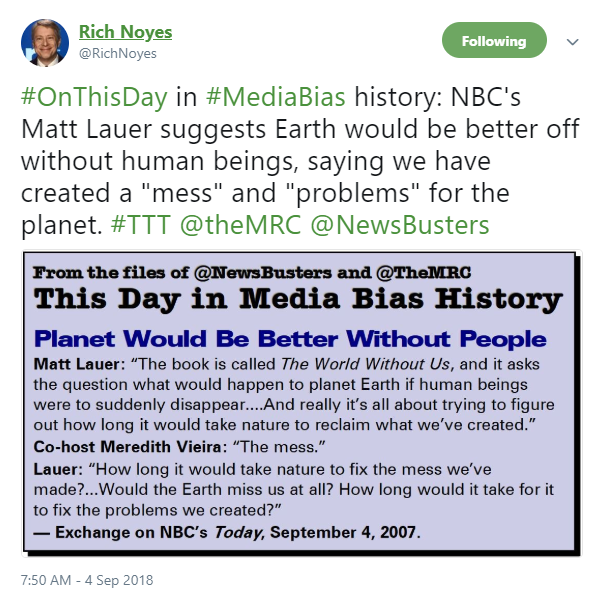 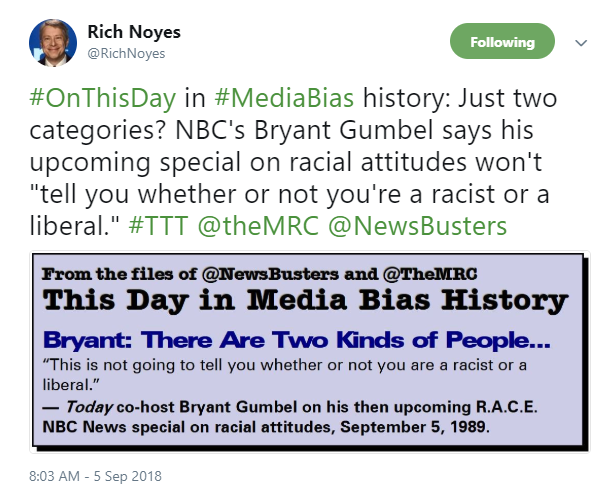 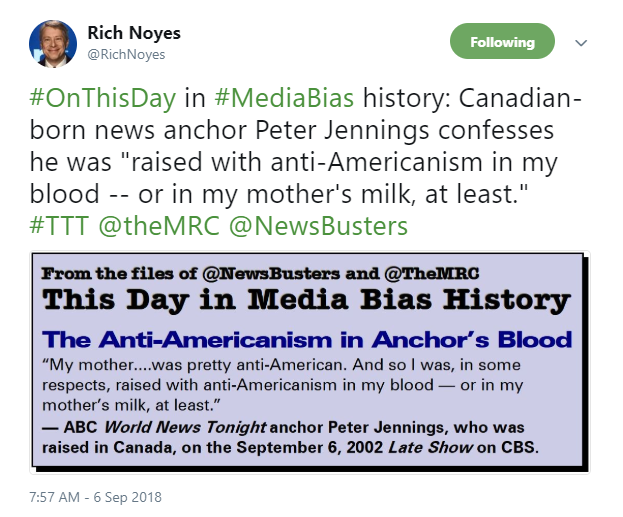 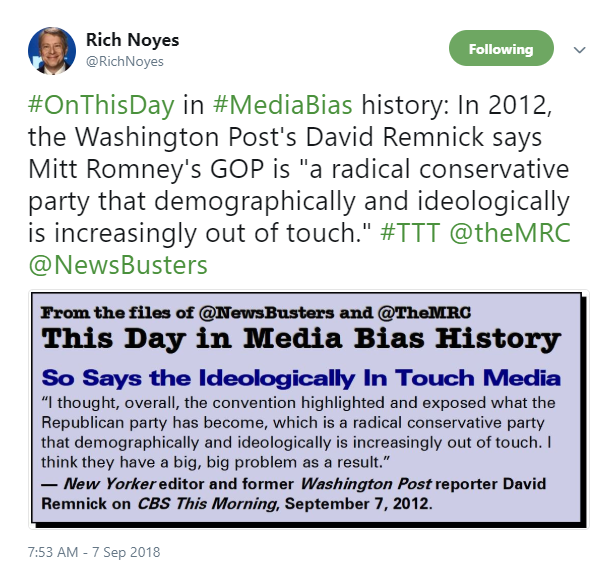