ABC on Thursday again skipped the latest details on the widening Hillary Clinton e-mail scandal. Yet, CBS This Morning offered full coverage on the "trouble" the Democrat's campaign is facing. NBC's Today skimped on the "political problem" and the evolving FBI investigation.

CBS This Morning's Jan Crawford reminded, "On Monday, the State Department said it had reviewed 20 percent of those and flagged 305 as 'potentially containing classified information.'" She added, "The concern in the intelligence community is that classified e-mails on a private server could be more easily hacked or compromised."

On Thursday, the Washington Times alerted: 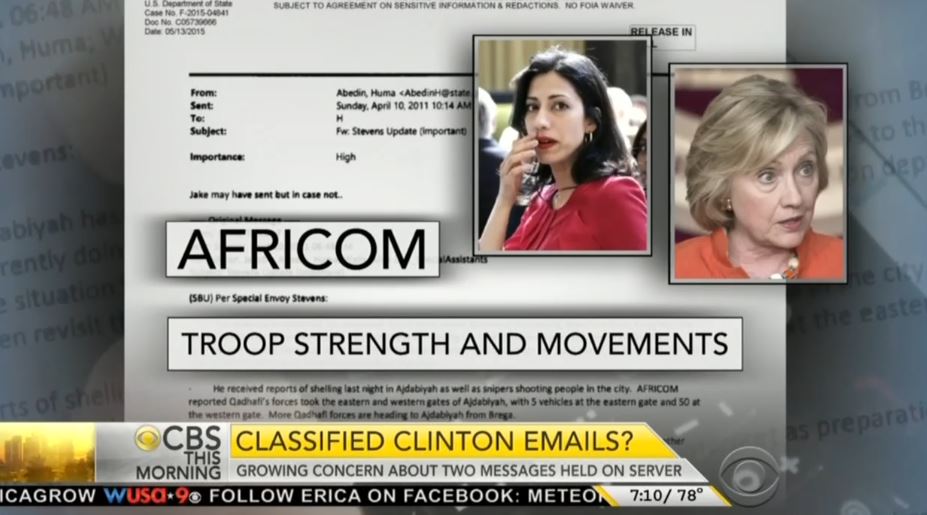 Crawford featured Dan Ackerman of the tech website CNET to confirm this: "Any time you're bringing your own equipment and using it for work purposes, it's not as secure as something that's actually issued by the company."

Despite a two hour run-time, ABC's Good Morning America ignored the latest. Yet, the superficial show devoted a minute and a half to internet emojis and which ones Americans prefer. 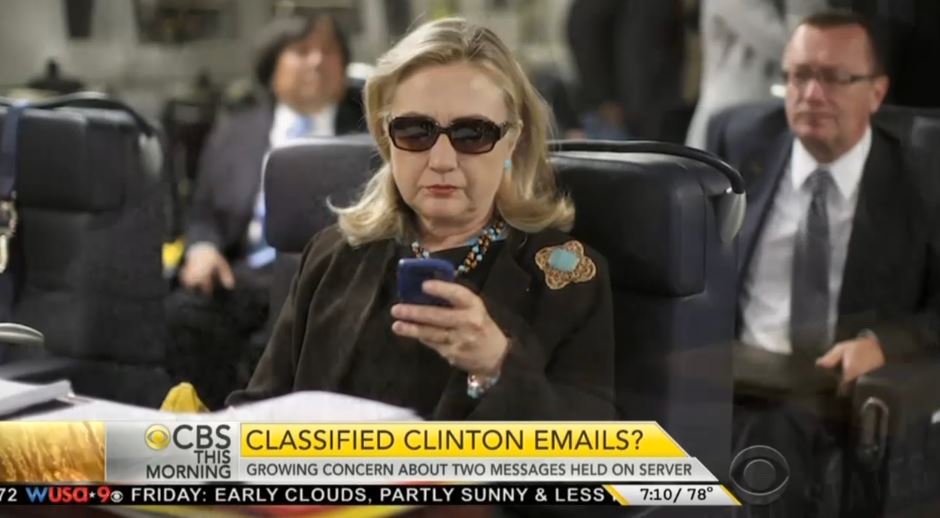 NBC's Today focused first on Donald Trump and then eventually shifted to the Democratic front-runner. Still, Kristen Welker asserted, "This is an ongoing political problem for Clinton because with an FBI investigation underway, there's really no end in sight."

After briefly explaining the details that CBS highlighted at length, Welker insisted that Clinton's "campaign is clearly ramping up its damage control mode more aggressively, reaching out to supporters and allies to try to reassure them."

A transcript of the August 20 CBS This Morning segment is below: 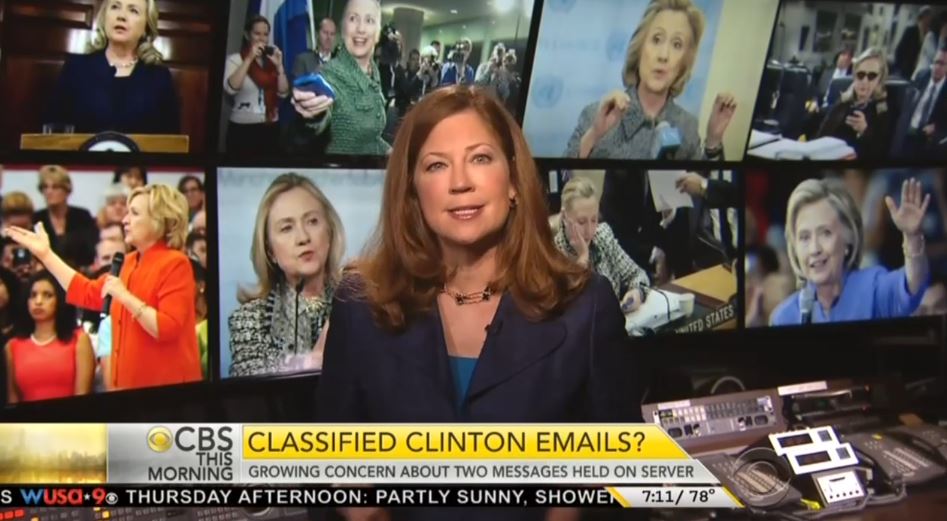 GAYLE KING: Hillary Clinton’s campaign is getting more aggressive this morning. It rejects the idea that she knew e-mails in her private server had classified information. Clinton’s lawyer confirmed on Wednesday that the server was, indeed, erased. In an interview a campaign spokeswoman had trouble explaining how.

JOHN HEILEMANN: So the question is, what did she ask to be done with those e-mails?

JENNIFER PALMIERI: To be deleted and beyond that I don’t know. This is like everyone's an expert on inflating football and now everybody’s an expert on wiping servers. Like I don't know how that all works. 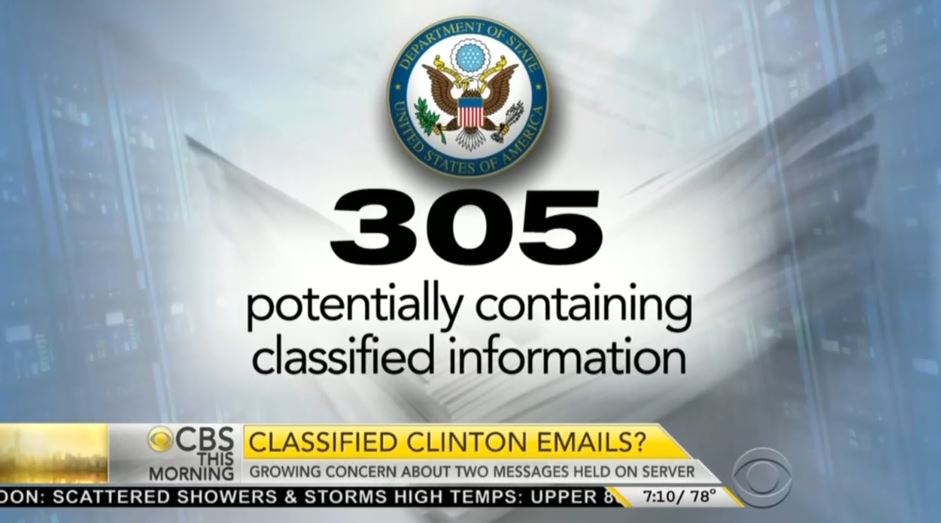 JAN CRAWFORD: Well, good morning. So those two e-mails are giving us an idea of the kind of information that was being exchanged on her private server. Both of them were uncovered in the ongoing congressional investigation into the attack in Benghazi, Libya. And intelligence officials say they contained classified information. The first e-mail from April 2011 was forwarded to Clinton by aide Huma Abedin. It cited intelligence reports from the U.S. African command on Libyan troop strength and movements. The second forwarded by A. Jacob Sullivan outlined reports of "possible arrests” in connection with the Benghazi attack. The e-mails are among the some 30,000 Clinton turned over to the State Department from her private server. On Monday, the State Department said it had reviewed 20 percent of those and flagged 305 as "potentially containing classified information.” The concern in the intelligence community is that classified e-mails on a private server could be more easily hacked or compromised. Clinton has insisted she did not send classified e-mail through her private server or send e-mail that was marked private. Something campaign press secretary Brian Fallon reiterated on Wednesday.

BRIAN FALLON: The State Department is on record saying none of the information in that e-mail was classified at the time it was sent and that's consistent with what Hillary Clinton and our campaign has been saying from the beginning.

CRAWFORD: But it is not just Clinton's private server that may have contained classified information. The State Department filed court papers Wednesday saying it "does not believe any personal computing device was issued by the Department” to Clinton. Dan Ackerman is an editor at CNET.

DAN ACKERMAN: Any time you're bringing your own equipment and using it for work purposes, it's not as secure as something that's actually issued by the company because they take those laptops, for example, and the preconfigure them.

CRAWFORD: And despite the campaign’s insistence that the e-mails weren't marked classified at the time, intelligence sources say they that doesn't matter. Documents, e-mails, hand-written notes, those can contain classified information and not necessarily be formally stamped classified. Charlie?