In what sounds like a story from the satirical Onion, it turns out that then-Secretary of State Hillary Clinton requested a book on how to delete your e-mails. However, ABC relegated this news to its website. CBS and NBC also avoided discussing the book, entitled, Send: Why People Email So Badly and How to Do It Better.

The ABCNews.com story was co-written by Jon Karl, the same reporter who appeared on Thursday's Good Morning America. Yet, Karl spent most of his on-air time discussing Donald Trump. He only allowed 31 seconds on Clinton's e-mail scandal and never mentioned the Democrat's curious interest in this book. 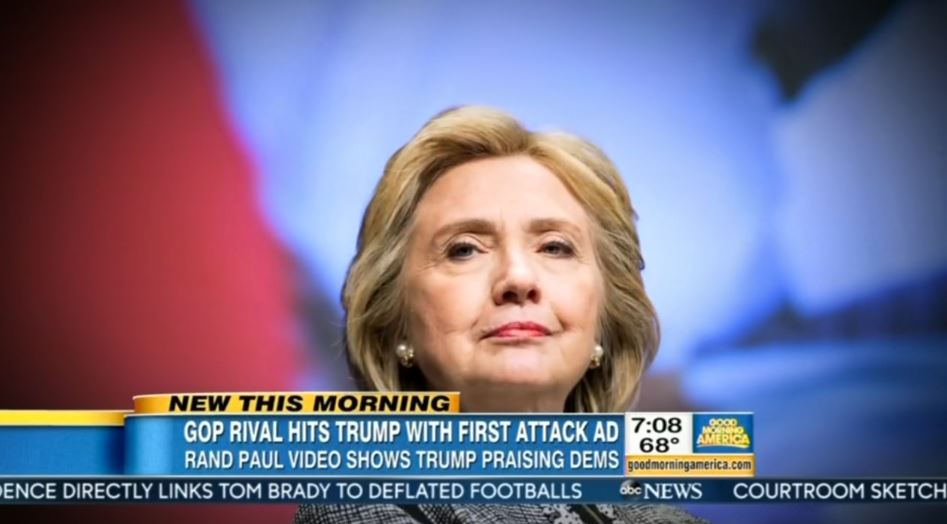 The last batch of Hillary Clinton emails released by the State Department included one from Clinton asking to borrow a book called "Send: Why People Email So Badly and How to Do It Better," by David Shipley and Will Schwalbe.

Clinton has not said why she requested the book, but it includes some advice that is particularly interesting in light of the controversy over her unconventional email arrangement at the State Department and her decision to delete tens of thousands of emails she deemed to be purely personal.

The copy that ABC downloaded for $9.99 had some interesting revelations.

Take, for example, Chapter Six: "The Email That Can Land You In Jail.” The chapter includes a section entitled “How to Delete Something So It Stays Deleted."

On page 215, the authors list "Stupid (and Real) Email Phrases That Wound Up in Court." Number one on the list? “DELETE THIS EMAIL!’ Later, on page 226, the writers warn, "If you’re issued a subpoena, your deletion binge will only make you look guilty." 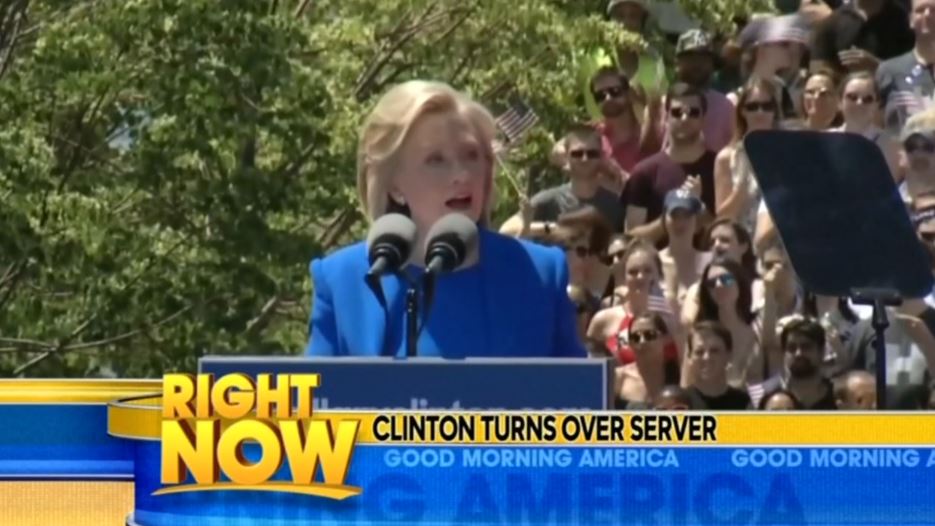 When online, Karl seemed to find Clinton's interest in the book fascinating, but he failed to mention it while talking to millions of ABC viewers.

GMA's hosts followed-up with a meager seven second story on Clinton's growing scandal. David Muir rapidly noted, "Hillary Clinton has turned over the e-mail server she used as Secretary of State to the FBI. The investigation into those top secret e-mails ramping up."

On Wednesday, the show offered a scant one minute and 40 seconds on the controversy.

A transcript of GMA's e-mail coverage on August 13th is below:

JON KARL: While Trump fends off his Republican rivals on Wednesday Jeb Bush lashed out at the Democratic front-runner, facing new allegations about her e-mail server.

JEB BUSH: Then you have Hillary Clinton, who was the secretary of state, dealing with confidential information, with classified information, thinking it was okay to use a private server.

KARL: Hillary Clinton is now reportedly turned over that private e-mail server that she refused to turn over for so long to the Justice Department. That happened yesterday, we're told. New polls in New Hampshire and Iowa show Hillary is facing a tough challenge from her long-shot challenger Bernie Sanders.

DAVID MUIR: Hillary Clinton has turned over the e-mail server she used as Secretary of State to the FBI. The investigation into those top secret e-mails ramping up.