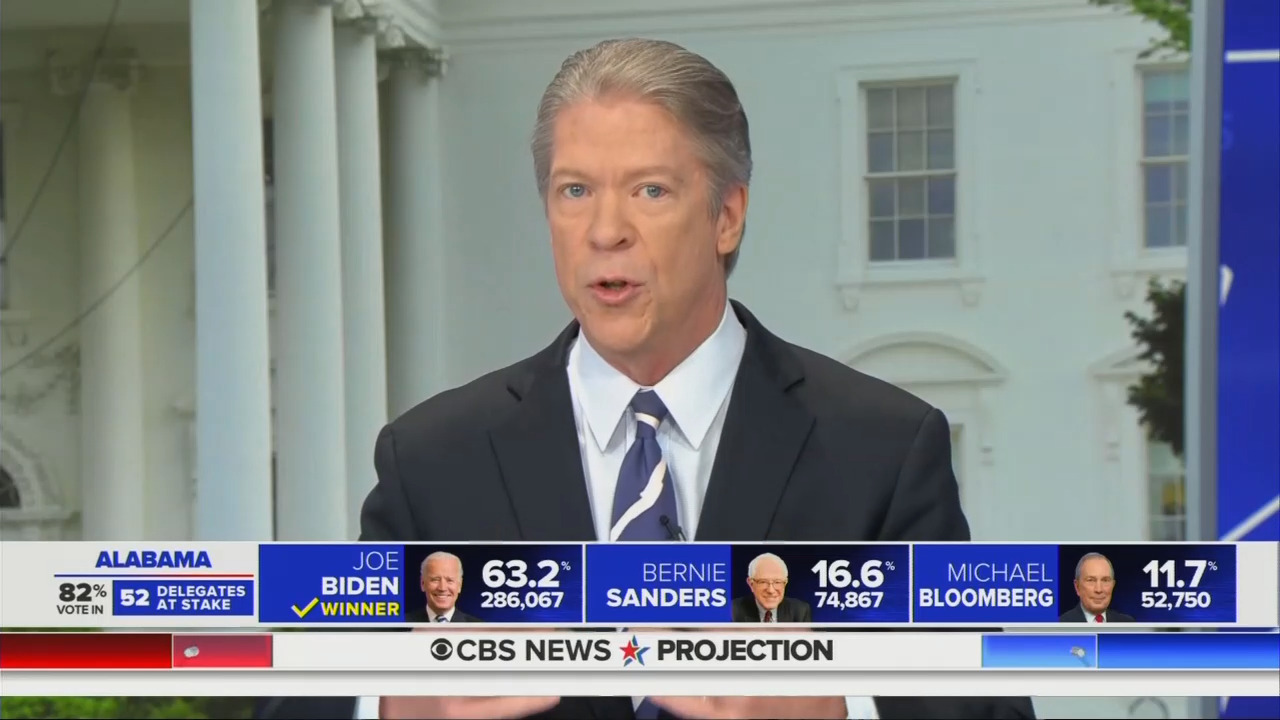 On Wednesday’s CBS This Morning, correspondent Major Garrett suggested a silver lining (for liberals) after Michael Bloomberg’s massive campaign spending failed to produce any meaningful boost for his presidential hopes on Super Tuesday.

Garrett wondered if the past three months of Bloomberg’s TV advertising might somehow accomplish what years of extremely negative news coverage could not, i.e., put a significant dent in President Trump’s support.

According to the MRC’s ongoing tracking, the spin of ABC, CBS and NBC evening news coverage of the Trump presidency has been 92% negative during the past six months (September 1 through February 29). For the entire Trump administration (beginning January 20, 2017), the coverage on those networks has been 90% negative.

Those broadcast network statistics do not include the oceans of cable TV airtime devoted to the Russia investigation, the Ukraine investigation and impeachment, as well as hour upon hour of general complaints about the President’s policies and personal style.

In that context, it seems unlikely that a few months of TV advertising that merely echoed the media's well-worn mantra could possibly hope to move the needle on Trump’s basic level of support.

Garrett’s suggestion that Bloomberg’s spending might not turn out to be a colossal waste came after co-host Anthony Mason noted that Bloomberg’s effort amounted to perhaps $30 million for each delegate won. Garrett replied:

I know there’s this sense of massive futility behind the Bloomberg effort. And for him personally, it did not work out, at least not last night. But 95% of the content of Mike Bloomberg’s ads is not about anyone who’s in the Democratic field. Who’s it about? Donald Trump. What issue does it raise? His ability to lead during a crisis. Well, we’re in one right now with coronavirus. That money may not have helped Mike Bloomberg, but it does lay a predicate for an evaluation of President Trump later on and it might not have been money ill spent in the long run.