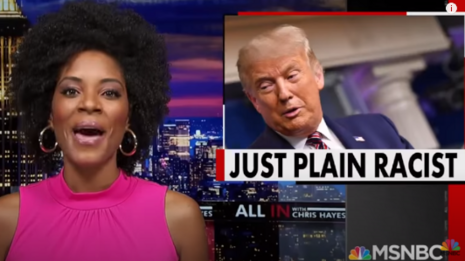 The people at NBC Universal apparently think there just isn’t enough liberal “news” out there from sources like CNN and MSNBC, so they are producing two new shows with hack lefty hosts on The Choice streaming channel.

As of this past Monday, contributor Zerlina Maxwell is anchoring her own hour-long show, which is followed at 7 o’clock by a program featuring British journalist Mehdi Hasan.

News is a key differentiator for Peacock, and we’re excited to bring more original and popular news programming to the platform.

We will continue to expand news content on Peacock with a focus on aggregating varied perspectives and diverse voices.

Meanwhile, the statement described Maxwell and Hasan as “some of the media landscape's most provocative voices” who will “add thought-provoking commentary and deep analysis” to the channel.

The release also claimed Maxwell is “a political analyst and host known for her clear, relatable and insightful commentary” even though she was directly involved in the 2008 and 2016 Democratic presidential campaigns.

"We're developing a show to help people think through how news affects their individual lives and our culture as a whole," she said.

Maxwell curiously asserted that the low-rated streaming service "provides a fantastic platform for the show to be seen by a broad audience."

The release also stated that The Mehdi Hasan Show will follow by providing “insightful reporting and probing interviews that examine the day's events and provide a deeper level of context for the politics of our interconnected society.”

Like Maxwell, Hasan is known for “riveting one-on-one conversations, as well as his coverage of national politics, current affairs and global news.”

However, as NewsBusters previously reported, Maxwell told MSNBC’s Al Sharpton on his PoliticsNation program in May that people pushing to reopen the economy were white racists less concerned about the deaths of black and brown individuals.

Then, during an episode of The Last Word in late August, she agreed with a panel blaming President Trump for riots in cities across the country and accused Fox News of convincing him that voters would not hold him responsible for the chaos.

The Peacock streaming channel will also feature the far-left Larry Wilmore. In 2018, he likened the GOP to kids abused by the "creepy" Mike Pence. The network will also include the angry leftist Amber Ruffin. 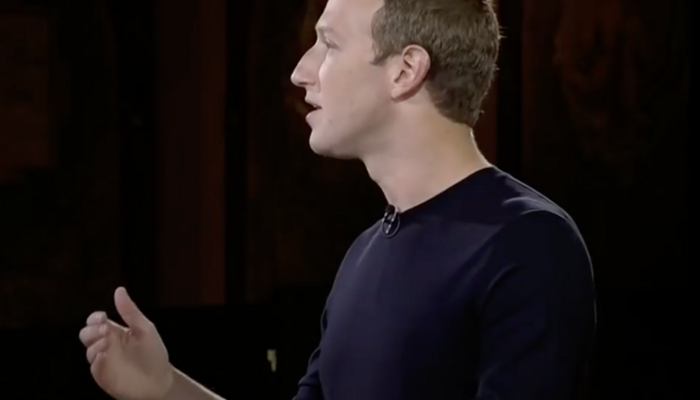 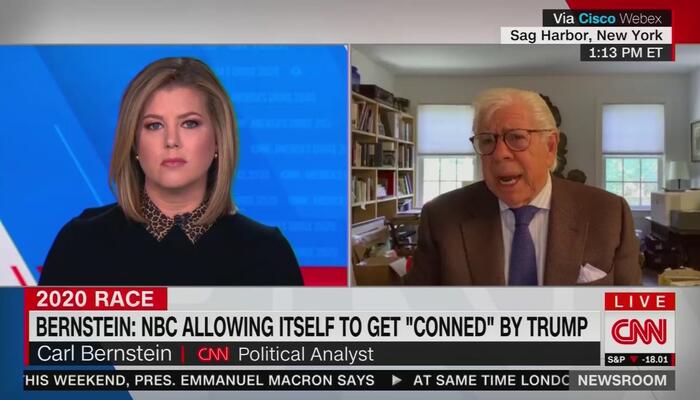 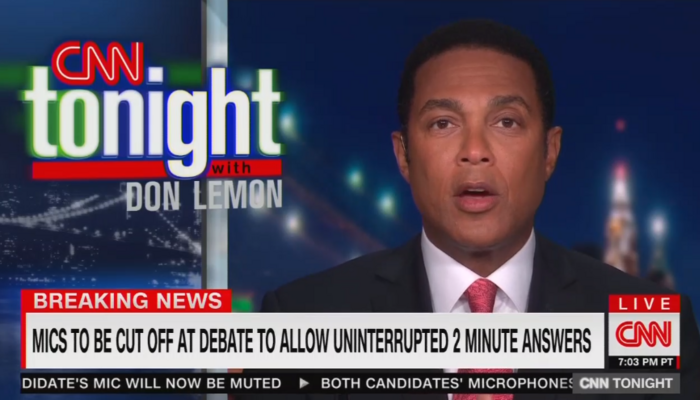 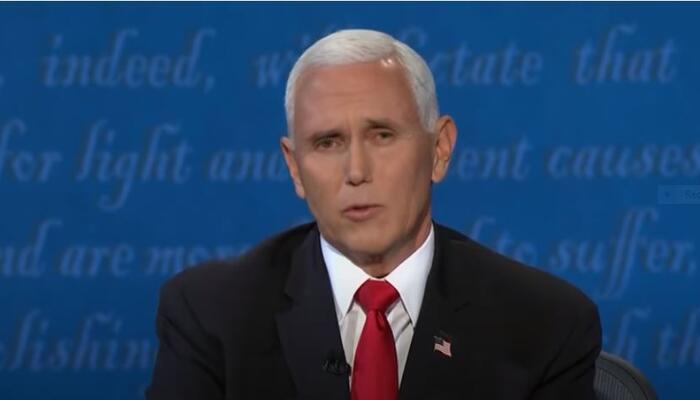 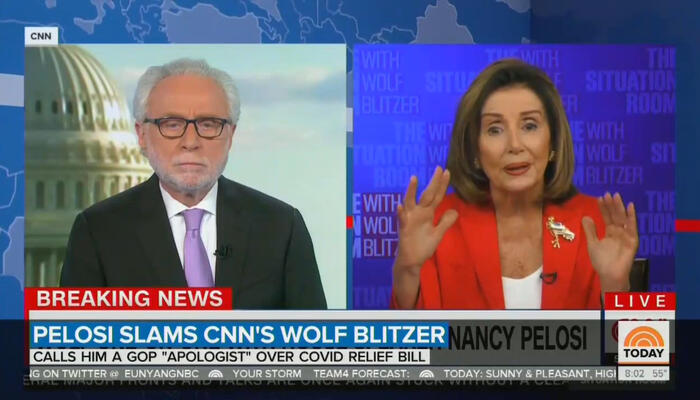 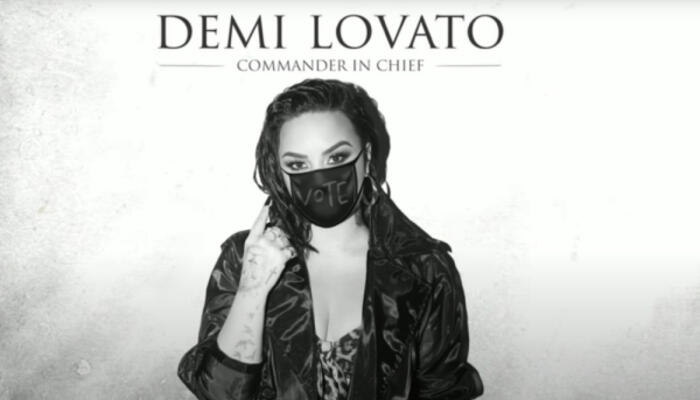 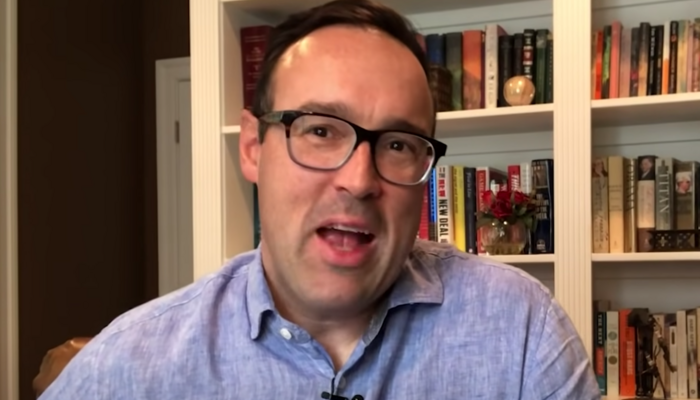 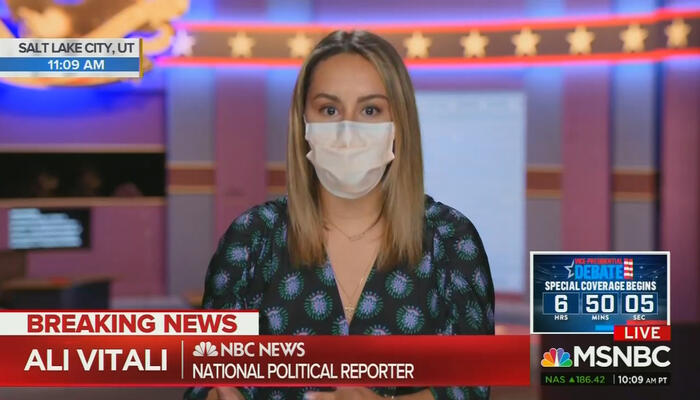