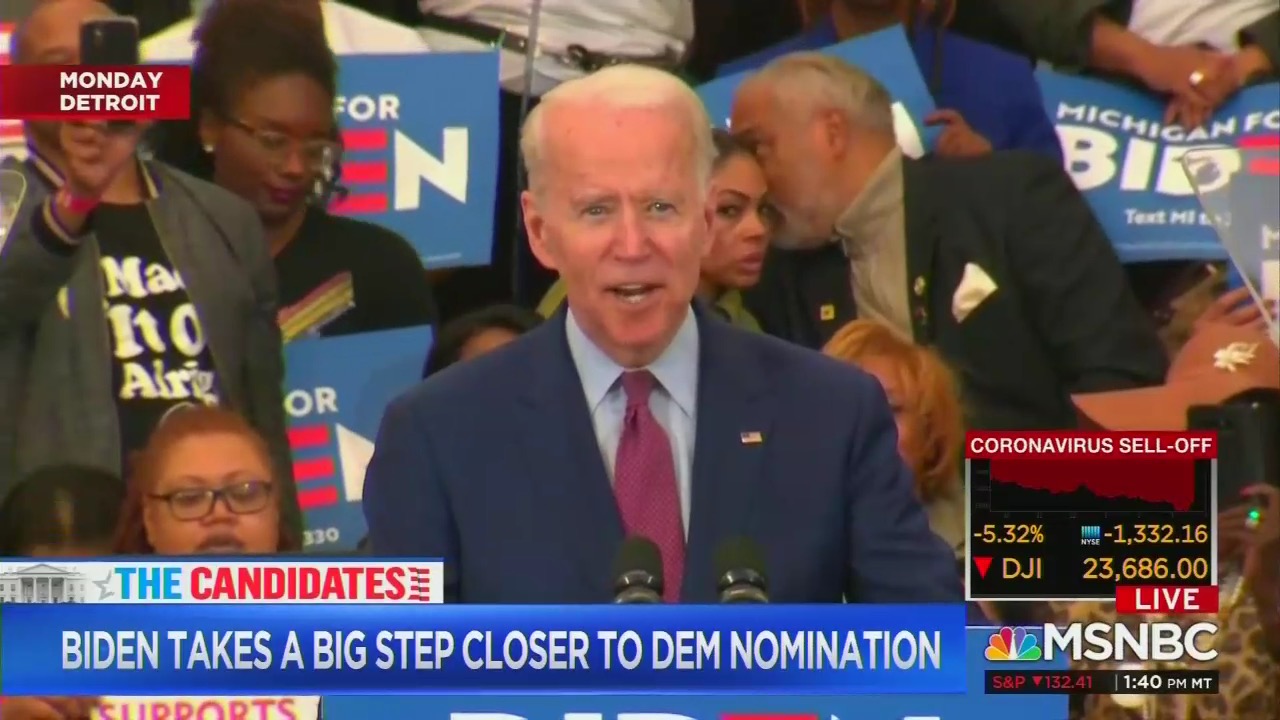 Even though most Democratic candidates in the 2020 presidential race have already withdrawn from the contest, current frontrunner Joe Biden continues to move to the far left, hiring a Democrat strategist who formerly was in charge of Beto O’Rourke’s failed campaign and is a vocal advocate of confiscating AR-15 guns.

According to an article posted on Friday by Stephen Gutowski, a staff writer for the Washington Free Beacon, Jen O’Malley Dillon has "publicly backed the former Texas congressman when he called for the confiscation of AR-15s and other popular firearms in the wake of the El Paso shooting [in August of 2019]."

After O’Rourke reiterated his call for gun confiscation, Dillon tweeted:

"My son is 17 months old, which shouldn't f—ing matter. But thinking of that baby with shrapnel [in] his face almost broke me.” She added, “GET EVERY ONE OF THOSE G**D***N GUNS OFF OUR STREETS."

Biden adding Dillon to his campaign seems to be a strategic move by the Democrat frontrunner to embrace the far left's ideas on gun control. According to the Washington Post, Biden added Dillon to his campaign just two days after he cursed out a Michigan autoworker who confronted him about his anti-gun policies.

Biden hurled expletives at the autoworker while threatening physical violence during an argument where the man called out Biden for bringing Beto O'Rourke on stage at a rally last week and promising to let his former rival run his gun control efforts if he becomes president.

So, it seems that Biden is fully embracing the gun policies of his more "radical" peers.