Obama's Prosecution of the Press Went Deeper Than Reported 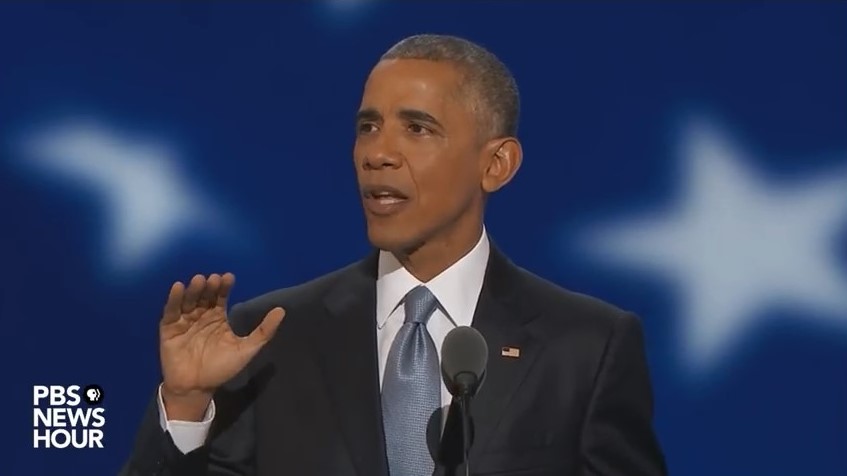 Liberals insist Donald Trump is a very serious threat to freedom of the press, and often avoid discussing how Barack Obama was the worst president for cracking down on reporters and their use of government sources. Now they insist Trump will be the worst. But two liberals at the Columbia Journalism Review also report that Team Obama was even worse than previously thought.

According to an article by attorney Ramya Krishnan and columnist Trevor Timm, an incident that took place several years ago “shows just how dangerous such cases can be to journalists” and “how narrowly the DOJ interprets the media guidelines, the agency’s internal rules for obtaining reporters’ data.” Krishnan and Timm pointed to a new report released on Thursday when they stated:

A new report obtained by the Knight First Amendment Institute at Columbia University and the Freedom of the Press Foundation (where the authors work) under the Freedom of Information Act shows that the DOJ’s actions against the AP were broader than previously known, and that the DOJ considered subpoenaing the phone records of other news organizations, including The Washington Post, The New York Times, and ABC News....the report strongly suggests that the attorneys went so far as to obtain “telephone numbers and other contact information” for reporters and editors at those organizations who had worked on articles about the Yemen bomb plot.

“During May of 2012, the AP had published several articles about a successful CIA operation that thwarted a Yemen-based bomb plot,” the authors noted. “These articles contained classified information, and their publication prompted a leak investigation.”

The following February, “then-Deputy Attorney General James Cole approved a request by DOJ attorneys to subpoena the telephone records … as part of this investigation.”

However, “the news organization was not given advance notice of the subpoena,” and the AP stated that the documents violated the rules, which “provide that any subpoena must be drawn as narrowly as possible.”

The new report ultimately concluded that DOJ attorneys involved in the decision to subpoena the AP’s records “did not engage in misconduct or exercise poor judgment.”

“Disturbingly,” Krishnan and Timm noted, the new document “does not come close to explaining why the subpoenas targeted the trunk lines of major AP offices -- lines which could potentially reveal communications with confidential sources across all of the AP’s newsgathering activities.”

However, “merely requiring some evidence that a telephone number ‘relates to’ a journalist is an extraordinarily low bar,” they noted. “In almost every case, the general phone numbers of a news organization will ‘relate to’ any one of its reporters or editors.”

The reporters also noted that “the notion that records for phone communications are not nearly as sensitive as the contents of those communications is dangerously misguided. As the Supreme Court recognized just last year, in Carpenter v. US, non-content phone data can provide an intimate window into a person’s life. ”

Krishnan and Timm concluded by taking a shot at the President:

The Justice Department’s narrow interpretation of the media guidelines throws into sharp relief the weakness of some of the only legal protections journalists have.

The Trump administration’s recent threats to water down even these protections should sound alarm bells for anyone concerned about press freedom.