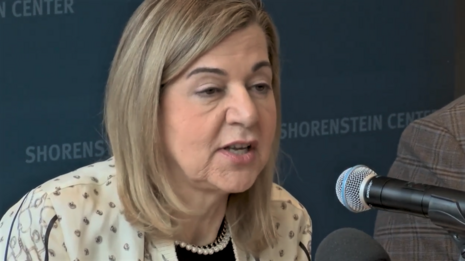 Washington Post media columnist Margaret Sullivan lined up on the Left as usual and made her case for slamming vice-presidential pick critics as sexists and racists in her Tuesday column, "With Biden likely to pick a Black woman as VP, here’s how the media can avoid playing into sexist and racist tropes."

It started with feeling Hillary's pain and sets the stage for feeling Kamala's pain in advance:

In case anyone has forgotten just how cruelly biased the 2016 presidential campaign was, the coming weeks are about to remind us.

In fact, we’re in for a one-two punch of cultural prejudice — sexism and racism both — since chances are high that Joe Biden will name a woman of color as his running mate. Because the Trump campaign has found it difficult to attack another elderly White man, the vice presidential candidate offers a more promising target.

Reporters, news executives and others in the news media should be on red alert. It’s going to be a perilous tightrope walk to cover this inevitable ugliness without making it much, much worse. How do you examine without amplifying?

The Trump campaign is finding it difficult to criticize "elderly White man" Biden? News to me and almost everybody else. Perhaps Sullivan should check out the multiple GOP War Room videos about Biden that appear daily on YouTube.

“Disrespect that is a dual assault on their race and gender” is what awaits a Black, female Veep candidate, said Errin Haines, the 19th’s editor-at-large, on CNN’s Reliable Sources. “She can expect to be attacked, vilified and criticized for daring to have ambition, capability and a voice in American politics.”

Hmmm... Being attacked, vilified and criticized is exactly what the leftist media did to Sarah Palin in 2008 but somehow we didn't see any charges of sexism leveled at her critics. Sullivan should read up about the Post back in 2008 adoring leftist Sandra Bernhard unloading "rage" on Palin and calling John McCain's wife Cindy a "Barbie doll hooker."

Naturally Sullivan lines up with the feminists insisting Kamala (or whoever) be spared any of that kind of vitriol:

But as we cringe, we also can get better at identifying and calling out the problem. A group of influential women including former Obama senior adviser Valerie Jarrett and Planned Parenthood CEO Alexis McGill Johnson, who call themselves “We Have Her Back,” sent a letter to top news executives last week demanding a new approach — and more thoughtful preparation, starting now.

“A woman VP candidate, and possibly a Black or Brown woman candidate, requires the same kind of internal consideration about systemic inequality as you undertook earlier this year,” the letter said, referring to the recent reckoning in many American newsrooms about racial opportunity and coverage. “Anything less than full engagement in this thoughtful oversight would be a huge step backwards for the progress you have pledged to make to expand diversity of thought and opportunity.”

They’re right. Those conversations need to happen, immediately and intensively — especially as convention and debate coverage looms, with all its potential pitfalls.

Yup! It sure sounds like the left is already gearing up with a very organized effort to shut down any criticism of Biden's running mate. Censorship by smearing critics as sexists and/or racists. 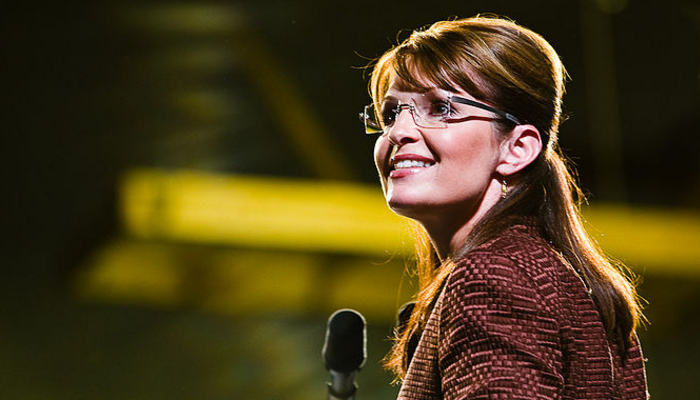 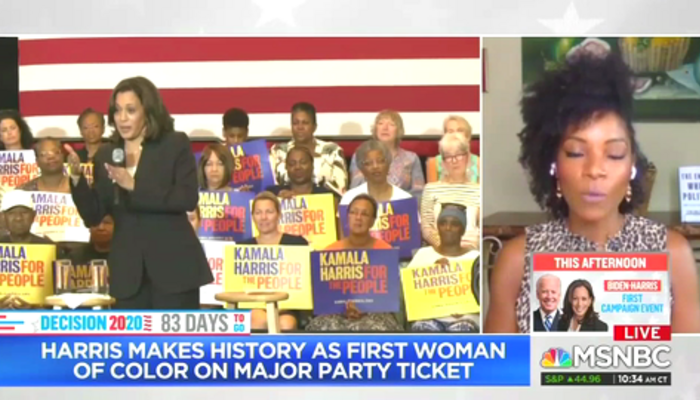 MSNBC's Dem Cheerleaders: Trump Is a Reaction to 'Harris's America' 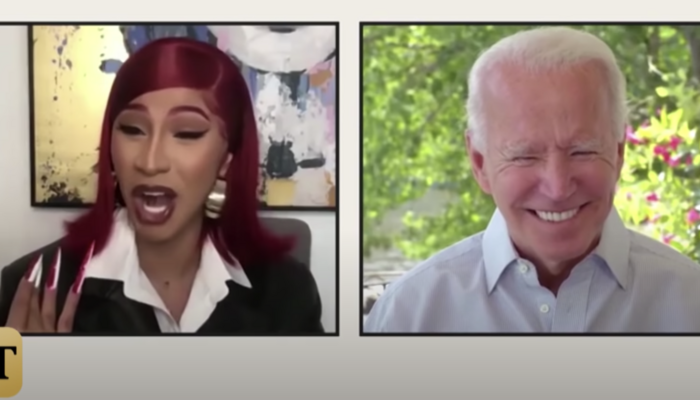