If the daily deaths from COVID-19 were rising, it is a pretty safe bet that almost all of the mainstream media would be highlighting that statistic. Most likely you would see it in either the headlines or the first paragraphs of reports about the virus. Instead you very rarely see the statistics for the daily COVID-19 deaths. Can you guess why?

The more media savvy among you have probably already figured out the answer which is that the daily deaths from COVID-19 have been neither rising nor even staying stable. Instead they have been falling since the middle of April at a pretty steady rate even as the number of reported cases, due in large part to more testing, have been rising. 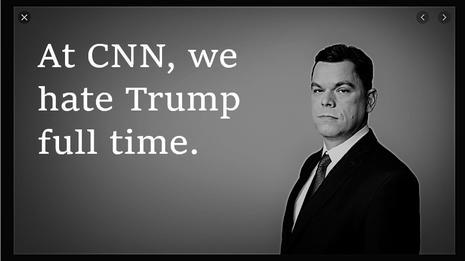 A typical example of a story in which you-know-what is nowhere mentioned was one of those badly disguised editorials at CNN on Friday by fervent Trump hater Stephen Collinson, which includes the almost obligatory slam at you-know-who in "Rocketing Covid-19 infections expose Trump's callous claim pandemic is 'handled'."

This is what President Donald Trump's "handled" pandemic looks like.

The United States, the world leader in Covid-19 infections and deaths, is reeling from an out-of-control resurgence of the virus that is racking up record numbers of 50,000-plus new infections each day now.

Do you see the word "deaths" above? Well, you won't find it anywhere else in Collinson's rant against Trump and Republicans because any quick analysis of the COVID-19 deaths reveals it is falling which makes it an inconvenient fact for the TDS theme of the story.

You can read for yourself the rest of Collinson's rant sans you-know-what. Oh, and a reminder to him that hydroxychloroquine has been found ineffective for the treatment of severe TDS.

Since more more and more people are starting to take notice of the falling COVID-19 daily deaths as the cases rise, CNN on Thursday published a sort of explanation (or excuse) for this by a sort of COVID Death Whisperer, Dr. Kent Sepkowitz who asks "Why have deaths stayed steady while Covid-19 infections are spiking?"

Actually, doctor, the deaths have not stayed steady. They have declined at a fairly steady rate, which is why Collinson did not mention that stat. Anyway, explain away how the cases are rising while the deaths are falling: 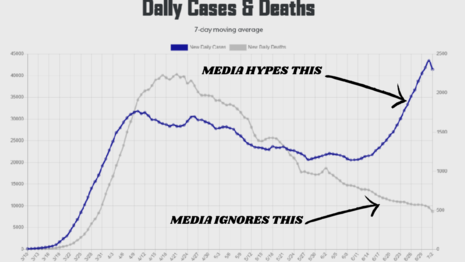 Covid-19 cases have recently spiked across the southern half of the United States. Given the reopening of states that exposed more individuals to contagion, this trend is not surprising. What is surprising is that the case fatality rate is so low, at least for now.

The hallmark of the spring Covid-19 debacle was the startling number of deaths in places as far apart as New York, Detroit and New Orleans. Morgues and funeral homes were overwhelmed by the volume; some New York hospitals required refrigerated trucks to store the bodies.

Not now, though. The surge in cases has not been accompanied by a surge in deaths. There are many theories as to why: Given a two-week or longer lag period from infection to death, it may be too soon into the new wave for deaths to have spiked (probably); more young people could be infected this time around and they have a much lower risk of death (definitely); the current patients may have fewer co-morbid conditions than those in March and April (not so sure); initially, because of limited resources, tests were done only in the very sick whereas now we can test broadly, diagnosing thousands of otherwise healthy people at little risk of severe outcome (for sure).

Or maybe medical care has improved (not untrue).

Or perhaps the virus has weakened (not likely).

Or maybe and perhaps the virus has likely weakened as well as infecting a younger population more resistant to it. We await the conclusions from the COVID-19 Death Whisperer in a few weeks if the deaths fail to surge as so many in the media have been predicting. 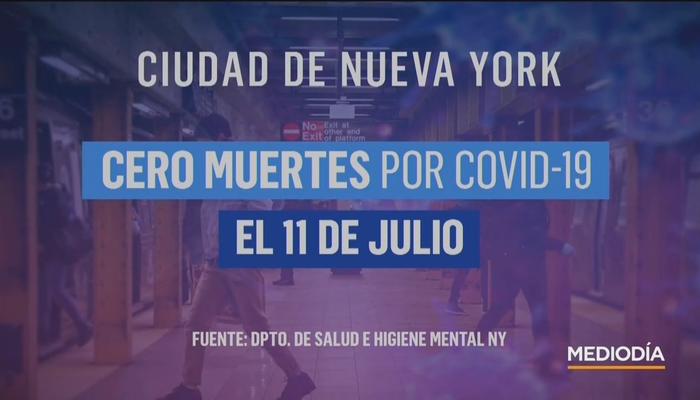 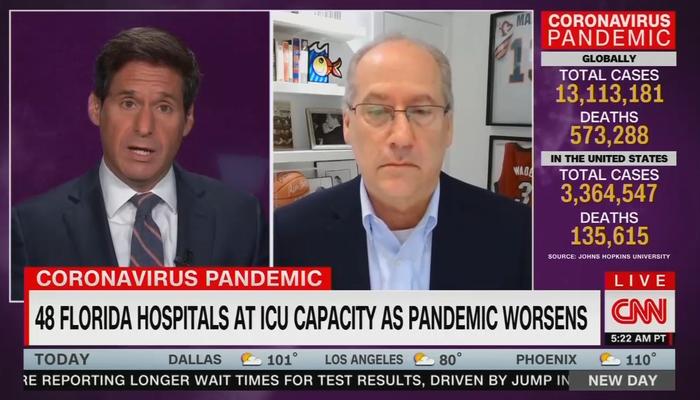 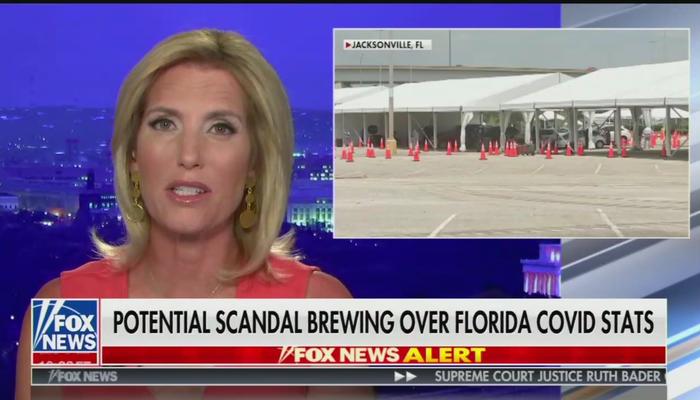 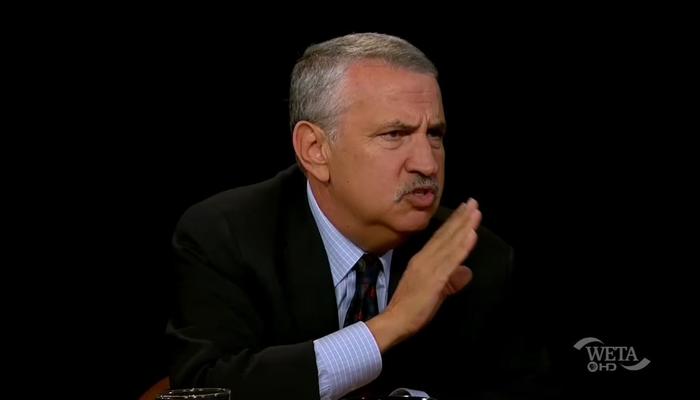 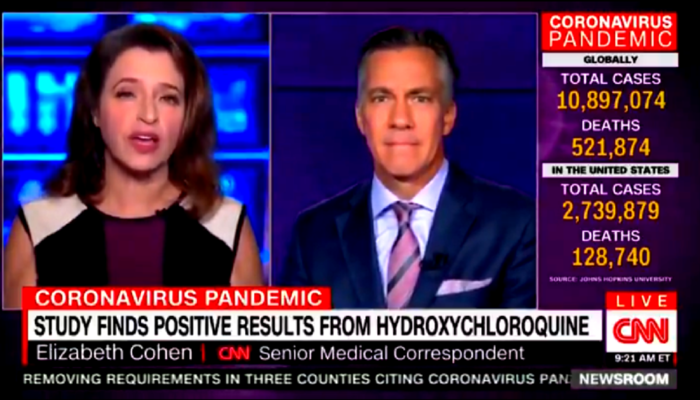 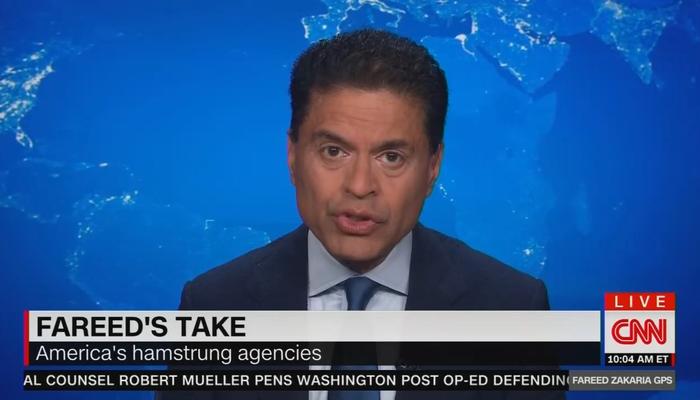