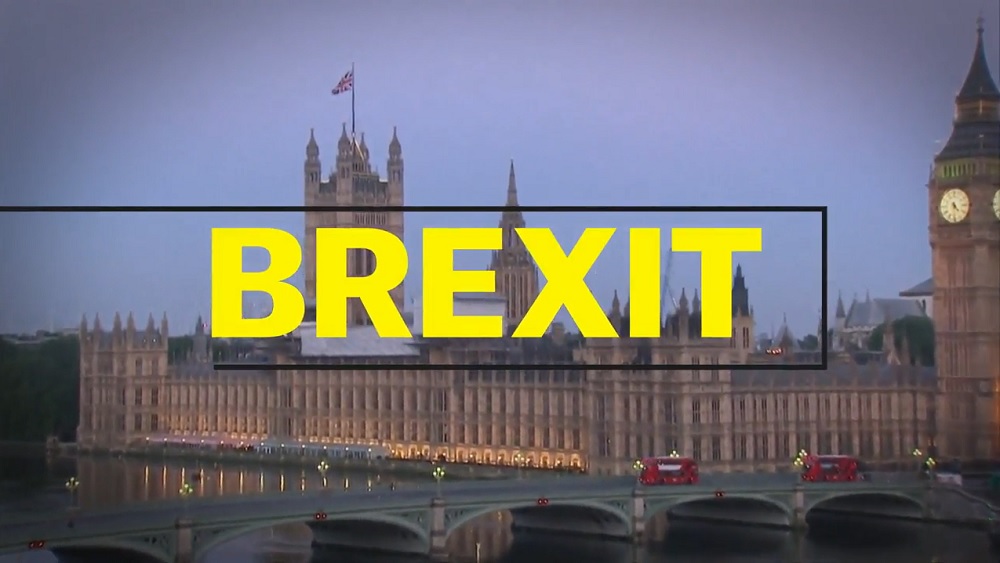 The shocked reaction of Oxford University students to the Brexit vote yesterday was notable for the fact that they were so firmly esconced in their liberal bubble that even Vox took note of their extreme divorce from reality. As we shall see, it never even occurred to them that (gasp) the vote would be to leave Brexit. In fact the Oxford students clueless reactions to the vote were so laughable that the [Max Cady laugh] in the brackets will be employed where necessary to set the proper tone. To refresh your memories, Max Cady was a character in the movie Cape Fear.  So just click the link in the brackets whenever you see it to hear his distinctive laugh as portrayed by Robert DeNiro in the remake.

Oxford, UK — Gloom and disillusionment rippled across the Oxford University campus today, as students woke up to not only their final exams, but to news that the British electorate voted to separate from the EU, that their prime minister had resigned over the so-called "Brexit," and that their economic prospects were suddenly thrown into turmoil.

Standing outside a university café, after a night of celebration following her final exam, 19-year-old medical student Evie Rothwell said she was feeling a sense of "betrayal" this morning.

"A really important decision was made for us by the older generation," she explained, noting that exit polls showed that three-quarters of voters aged 18 to 24 wanted to remain in the EU. By contrast, more than 60 percent of seniors aged 65+ voted to leave.

Right. Therefore the voting rights of the older generation should be severely restricted so as not to offend the sensibilities of Precious Snowflake.

"Essentially people much, much older than us — and who won’t be around for the consequences — are giving us a future we don’t want," added Jack Lennard, who just finished his undergraduate degree in archeology and anthropology.

Ugh! The common herd making democratic decisions through the vote process. How gauche!

"I was so, so sure it wouldn’t happen," Rothwell said. "I was 100 percent sure." Walking through campus, Rothwell ran into a fellow student who admitted to being so wrapped up in exams that she didn’t vote — and now she’ll have to live with a decision that tilted against her preference to remain.

Rothwell added: "Imagine a world where Boris Johnson and Donald Trump are making the most important political decisions."

Yup. 100% sure Britain would vote to remain in the European Union. The possibility of the alternative seems to have never occurred to her.

"In Oxford especially, there’s this liberal atmosphere. You’re surrounded by so many like-minded people you forget there’s an outside world," said [Mary] Winn. "But especially in working-class communities, the Leave campaign was very popular. You do forget that being in an environment like this."

It's the Oxford liberal bubble safe space that protects the students from being exposed to the ugly reality of the outside world.

The words should ripple like a cautionary tale across the Atlantic, added Lennard.

"I have about 2,000 friends on Facebook — and all but three were voting ‘Remain.’ That tells you what kind of bubble you can live in, and how you can delude yourself it’s going to go one way and then it doesn’t."

At least give him credit for finally realizing he lives in a liberal bubble, divorced from reality. Something that even penetrated the very liberal Vox.