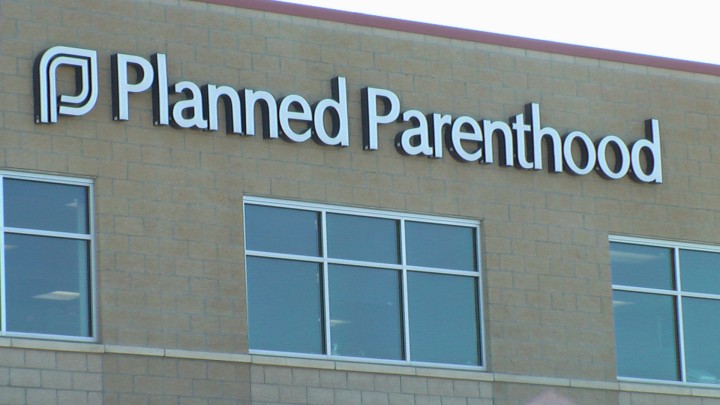 The third video, released on Tuesday, is extremely graphic. Not only does it show workers laughing while talking about how they get more money if they harvest more organs, but it shows an aborted baby in a pie dish and the lab tech separating distinct body parts.

The latest video did not receive even one second of coverage from the broadcast network evening and morning news shows.

“Planned Parenthood is found in multiple videos to be harvesting the organs and body parts of aborted babies in violation of federal law and this isn’t news? This is as evil as it is gruesome!

“Planned Parenthood is running a criminal enterprise that is being subsidized to the tune of $500 million annually by the American taxpayers and the network media are missing in action. Now, we find out from Politico that Planned Parenthood's newly-hired PR firm is encouraging the media blackout. And guess what? It worked! The network media didn’t touch the third video. They didn’t show the menu of prices for aborted baby organs and they didn’t show the dismembered baby in a laboratory dish whose fingers you could count.