The Atlantic: Bureaucrats Will Save Us from Climate Change

On Thursday, Venkatesh Rao wrote for the Atlantic “Why Solving Climate Change Will Be Like Mobilizing for War.” Rao sought to look at how US government and UN bureaucrats want to push climate-friendly economies. This piece is a companion piece to the Atlantic’s interview with Bill Gates, where he argues that the economy cannot move fast enough for climate change.

It’s clear that the market is unlikely to solve the problem of climate change on its own. If scientists are right, and there is no reason to think they aren’t, averting climate change will require such large-scale, rapid action, that no single energy technology, new or emerging, could be the solution. Neither could any single non-energy technology, such as video-conferencing as a substitute for travel, solve the problem on its own. 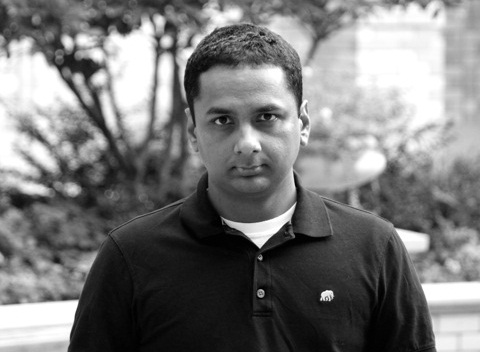 Rao invokes the mobilization of the Second World War, declaring that the Climate War “requires a level of trust in academic and energy-sector public institutions (including international ones) comparable to the trust placed in military institutions during times of war.”

While Rao admits that Climate Change lacks an evil dictator to rally against because there are no visible casualties, he argues “that we must allocate high costs today, while we can still afford them, in order to save unborn generations from avertable disasters.”

In other words, we are contemplating the sorts of austerities associated with wartime economies. For ordinary Americans, austerities might include an end to expansive suburban lifestyles and budget air travel, and an accelerated return to high-density urban living and train travel. For businesses, this might mean rethinking entire supply chains, as high-emissions sectors become unviable under new emissions regimes.

Following up on this thought of removing rights to property and homes, Rao hit one last punch at skeptics. Rao compared Climate Change skeptics to anti-vaccine advocates, saying that is “dangerous to trust uninformed” average Americans, and that skepticism may be good against politicians, it should never be used against science. Finishing the rant against the average man, Rao finishes that science’s nature of evidence changing thoughts “is not a reason to second guess scientists or trust conspiracy theorists instead. That doesn’t mean we don’t risk corporatist corruption, cronyism, and outright wartime profiteering. But we do not yet know how to act beyond a certain scale and speed without those risks.”

"So a technocrat-led, government-coordinated international response is probably necessary." The future is now.