HuffPo: Discovery of Planet Outside Solar System Is 'Bad News for God' 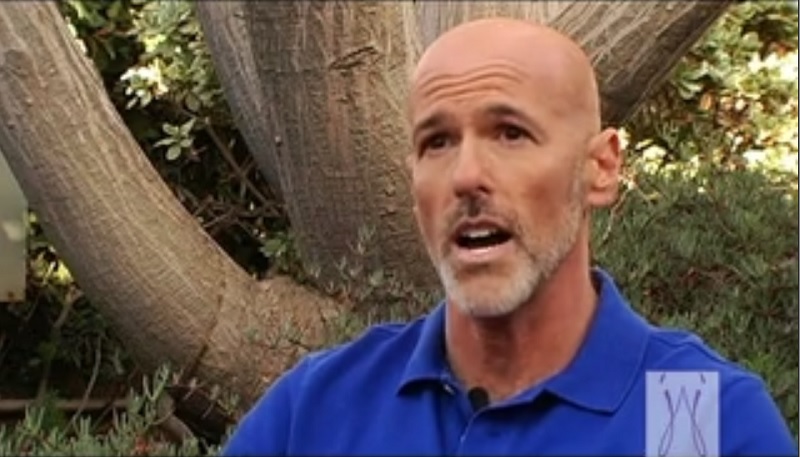 Jeff Schweitzer heralded the discovery of an apparent Earth-like planet as a nail in the coffin for religion in a Thursday item on Huffington Post. Schweitzer, a scientist, "rationalist," and former Clinton administration senior policy analyst contended that "with this discovery, we come ever closer to the idea that life is common in the universe," and added that religions would "all will come out and say such a discovery is completely consistent with religious teachings. My goal here is to declare this as nonsense before it happens."

The Huffington Post contributor led his article, "Earth 2.0: Bad News for God," by asserting that "the discovery of Kepler-452b is not likely to see the public swoon with a collective rendition of Kumbaya. But this Earth 2.0 is a huge if under-appreciated discovery, not because Kepler-452b is unique but for just the opposite reason; there are likely thousands or millions or even billions of such earth-like planets in the universe." Schweitzer continued with his "we come ever closer to the idea that life is common in the universe" line and predicted that if life was discovered outside of Earth, it would prompt a "re-write of history on the part of the world's major religions."

After dropping his "nonsense" label of such a "re-write," the former Clinton administration official unsurprisingly singled out the creation narrative from the Book of Genesis for scrutiny:

Let us be clear that the Bible is unambiguous about creation: the earth is the center of the universe, only humans were made in the image of god, and all life was created in six days. All life in all the heavens. In six days. So when we discover that life exists or existed elsewhere in our solar system or on a planet orbiting another star in the Milky Way, or in a planetary system in another galaxy, we will see a huge effort to square that circle with amazing twists of logic and contorted justifications. But do not buy the inevitable historical edits: life on another planet is completely incompatible with religious tradition. Any other conclusion is nothing but ex-post facto rationalization to preserve the myth....

Nothing in [Genesis] mentions alien worlds, which of course the ancients knew nothing about. Man was told to rule over the fish on the earth, not on other planets. But god would have known of these alien worlds, so it is curious he did not instruct the authors to include the language....

We are also told in unambiguous terms that all life was created in six days....we learn that all life, in all the heavens, was complete, and all found on earth and on earth alone....There is no modifier like "every fowl of the air, that is, on earth but excluding life on the planet Zenxalaxu."....Let us be perfectly clear that this leaves no room for alien life in this creation story. The discovery of alien life would therefore undermine the entire saga.

Schweitzer also predictably cited the trial of Galileo, and underlined that "none of the 66 books of the bible make any reference to life other than that created by god here on earth in that six-day period." (Of course, he glosses over the difference between Catholicism and Protestantism on the numbers of books in the Bible. The Catholic Church teaches there are 73 books in the Bible.) He continued that "if we discover life elsewhere, one must admit that is an oversight. So much so in fact that such a discovery must to all but the most closed minds call into question the entire story of creation, and anything that follows from that story. How could a convincing story of life's creation leave out life? Even if the story is meant to be allegorical, the omission of life elsewhere makes no sense."

The Huffington Post writer concluded that "none of this will matter upon life's discovery elsewhere. Religious leaders will simply declare that such life is fully compatible with, in fact predicted by, the Bible. Just like they eventually swept under the rug being wrong about earth's position in the heavens. Or evolution. They will create contorted justifications to support this view, cite a few passages of the bible that could mean anything, and declare victory. Don't say I did not warn you."

For a "rationalist," Schweitzer is certainly taking a leap of faith in his confidence that life will indeed be found outside of Earth. Also, it should be pointed out that scientific community is divided on the question of whether life could be common in the universe. Proponents of the "rare Earth" hypothesis argue that beyond simple forms of life, it would require several factors, such as a relatively-stable star being located in a favorable type of galaxy, to converge – the probability of which is infinitesimally small.