Warner Bros. announced one year ago next month that it would revive its legendary and beloved Looney Tunes franchise, with over 1,000 minutes of new cartoon shorts slated to come this year. But who needs Bugs Bunny and Daffy Duck when there’s already cartoonish claptrap coming out of the entertainment industry, with movies and TV content being used as a platform for far-left insanity? 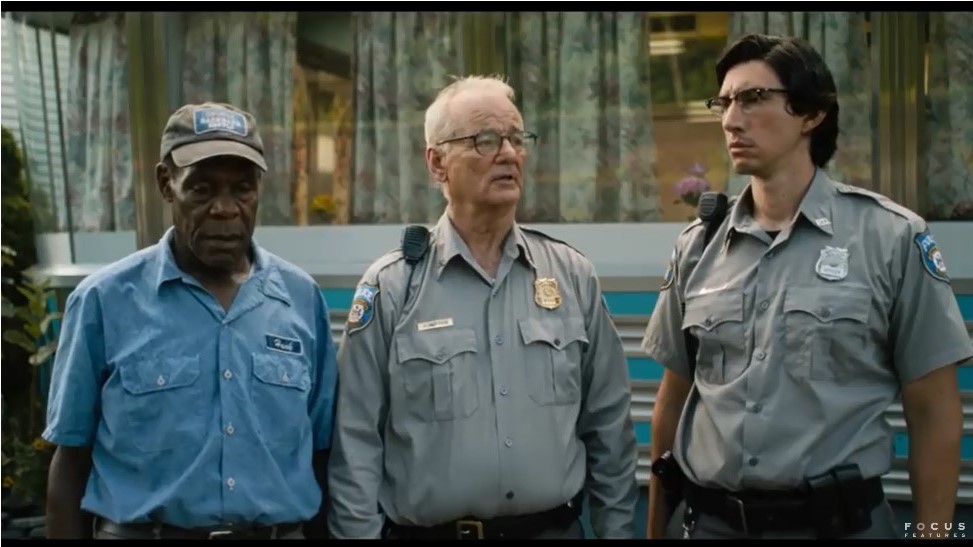 According to Breitbart News columnist Warner Todd Huston, the film is filled with in-your-face attacks on Republicans, conservatives, and people/states who vote for them. The plot is spurred by an environmental apocalypse caused by "polar fracking."

The political zombie comedy by director Jim Jarmusch is jammed front to back with attacks on Republicans including, but not limited to, President Trump. Indeed, one character played by Steve Buscemi has a dog named “Rumsfeld,” after George W. Bush’s former Secretary of Defense. Another character wears a hat reminiscent of President Trump’s campaign hat that says, “Keep America White Again.”

“It’s a very anti-Trump film,” Cannes artistic director Thierry Frémaux said at a press conference. “It talks about American hegemony. America is an extraordinary country. With Jarmusch, we can expect that he is not very happy with what’s happening at present.”

It’s pretty disappointing to see people like Murray and Gomez involved with such blatant propaganda. The former in particular has starred in many comedy classics over the years, especially Caddyshack and the original Ghostbusters movie. He’s worked with just about every critically-acclaimed art-movie director by now.

As for Steve Buscemi, it’s not surprising to see him in anything like this, given he stars in a sitcom on the TBS cable channel that openly mocks Christianity.

Whenever you pay your Comcast cable bill or buy tickets to the Universal Studios theme parks in Orlando or Hollywood, just know that you’re giving money to a company that uses its film and television venues to promote this far-left agenda.

Then there’s a radically pro-abortion documentary from Argentina called Que Sea Ley (Spanish for Let it be Law) from leftist director Juan Solanas, which aims to make abortion legal for all circumstances. Here’s a quote from the director, taken from a report about the movie by French news service AFP:

I grew up in an atheist family, although my paternal grandmother was very devout. I respect people’s beliefs, but it is medieval and violent to impose them on people who don’t think the same.

Talk about the pot calling the kettle black. He also said that if there was a God, he would wear a green handkerchief to protest pro-lifers, obviously mentioning the protests most of the stars that attended the festival were doing to promote abortion. The idea that an atheist can speak for God is laughable at best.

It just goes to show that when the pro-life movement get more and more traction around the world, both entertainment and news media always try to find a way to push back. Whether it be on Twitter, in so-called “news” reports, or in any sitcom or drama airing on American TV today.

What was on display at Cannes this year proves that the entertainment industry is still out of touch with everyday people, especially Middle America. And you wonder why the highest grossing movies happen to have superheroes, Jedis, princesses, or – more recently – Pokémon?

Our culture has become as corrosive as it’s ever been. And what was demonstrated this year proves that’s exactly what the Cannes Film Festival wants. Their worldview is destructive to the culture, and it just turns away potential audiences across the globe.