On her MSNBC show this afternoon, the sexist Nicolle Wallace slighted Kayleigh McEnany, President Trump's spokesperson, as a "spokesgal."

It actually got worse. Wallace noted that Keir Simmons, the NBC reporter with whom she was speaking, had spoken with Vladimir Putin's "right-hand man," and that he sounded similar to President Trump's "right-hand spokesgal."

So according to Nicolle Wallace's sexist standards, a senior male aide to Putin is a "man." But a senior female aide is a "gal."

I'm guessing Harvard Law grad McEnany will let the slight by this liberal lightweight roll off her back. But it's a fascinating take for someone who complains Trump "bullies female reporters."

But imagine the MSM fainting spells if a conservative like Rush Limbaugh had said the same about a Democrat spokeswoman? Or called Nicolle a "spokesgal" for Biden?

This shovel of sexism brought to you by Wayfair and Ensure. 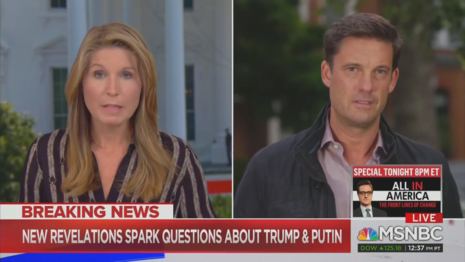 NICOLLE WALLACE: I have to follow up, though, on a conversation that you and I started yesterday. Because the news for Donald Trump has only become more dire. He was briefed in his PDB on February 27th, according to reporting in The New York Times. And based on reporting in  The New York Times, there are at least three Marines who may have lost their lives as a result of that bounty program. You spoke to Vladimir Putin’s right-hand man, who sounded alarmingly similar to Donald Trump’s right-hand spokesgal. Talk about the Russian reaction. 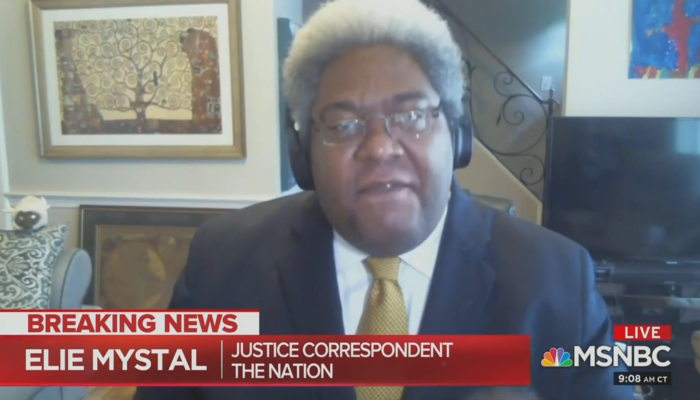 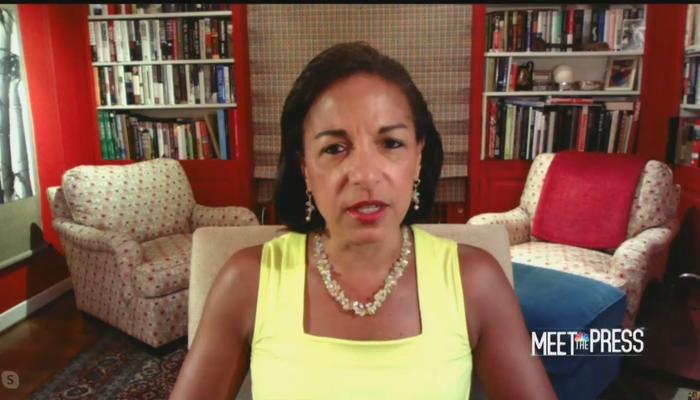 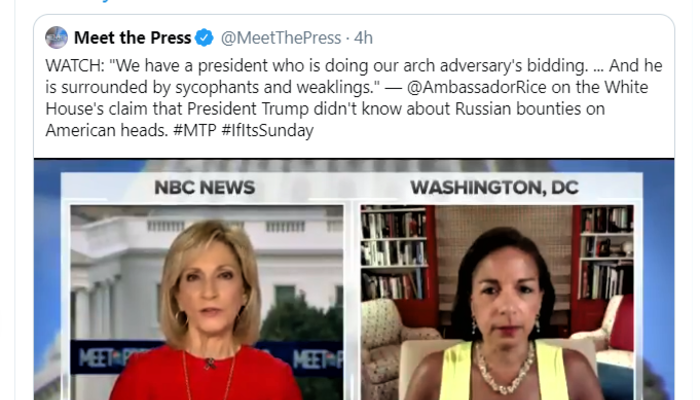 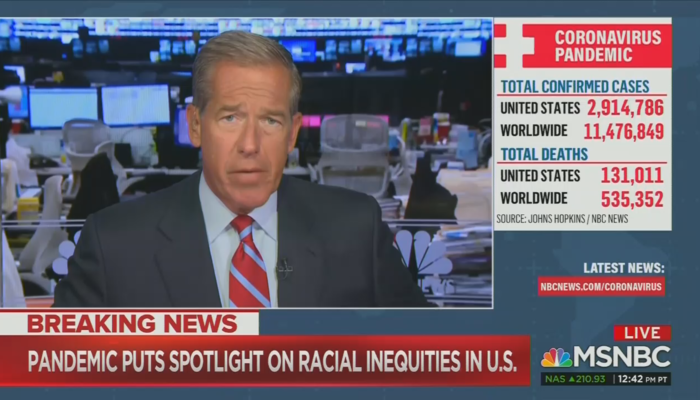