Today's AM Joy show on MSNBC provided a virtual parody of liberal-elite condescension to Trump supporters. Joy Reid kicked things off by finding it "confusing" that Trump's populist base supports him despite supposedly not "getting anything economically out of this plutocracy."

It's a recycling of the old liberal complaint of "What's the Matter with Kansas?": those poor, benighted cultural conservatives allegedly voting against their own interests (against redistributing all the wealth).

Ultraliberal writer Jane Mayer of The New Yorker [infamous for co-authoring a book trashing Justice Clarence Thomas with Jill Abramson while they were reporters at The Wall Street Journal] explained to the befuddled Reid that Trump's "racist and anger-laced" rhetoric "excites the lower-educated part of his base, the white-male base, particularly. And so he's saying things that make his supporters feel good."

In other words, according to Mayer, those racist hayseeds, hicks, and rubes are too dumb to understand, or just don't care, that they're getting ripped off by the ruling class. Mayer sounds like a perfect echo of longtime New Yorker film critic Pauline Kael, who proclaimed in 1972 “I live in a rather special world. I only know one person who voted for Nixon." 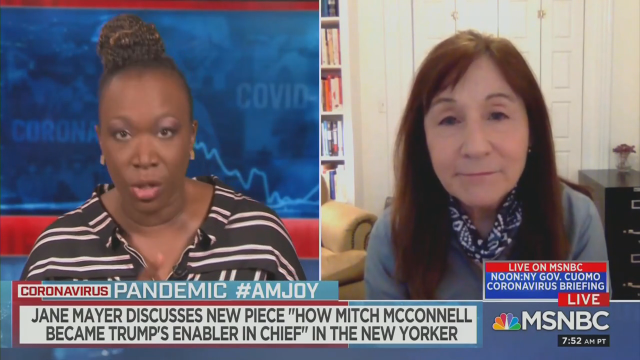 JANE MAYER: It's all about winning. And nothing will stand in the way of them [President Trump and Mitch McConnell] trying to win.

JOY REID: And this is where it gets a little bit confusing for me. I'm going to read another piece from your article, and this is where you’re quoting James Hacker and Paul Pierson, who are a couple of political scientists who wrote a book called Let Them Eat Tweets.

Quote, in order to win election, Hacker and Pierson explain the Republican party has had to form a coalition between corporatists and white cultural conservatives, who are galvanized by Trump's anti-elitist and racist rhetoric. The authors call this hybrid strategy Plutocratic Populism. Hacker told me that the relationship between McConnell and Trump offers "a clear illustration of how the party has evolved," adding, "they may detest each other, but they need each other."

The thing that’s ironic about that is that on the populist side, they don’t actually get anything economically out of this plutocracy. They are actually being pushed to maybe infect themselves with coronavirus. They are on the losing end economically, but somehow they’re still allied with the plutocrats. Is there an explanation that you got in talking to these political scientists about that?

JANE MAYER: Well, I mean, Trump’s rhetoric, which is often racist and anger-laced, and anti-elitist, is the language that excites the sort of, the lower-educated part of his base, sort of the white-male base, particularly. And so he’s saying things that make his supporters feel good. 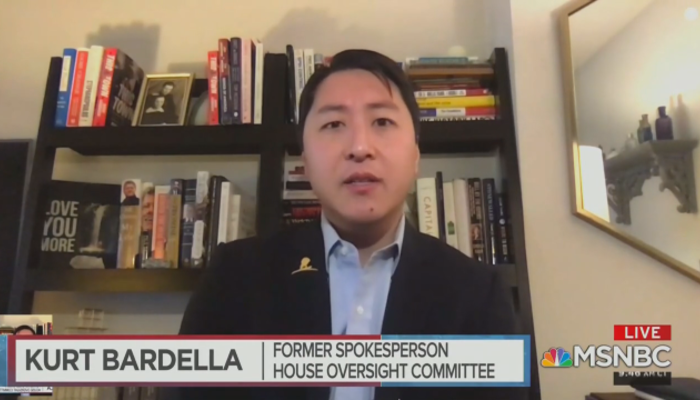 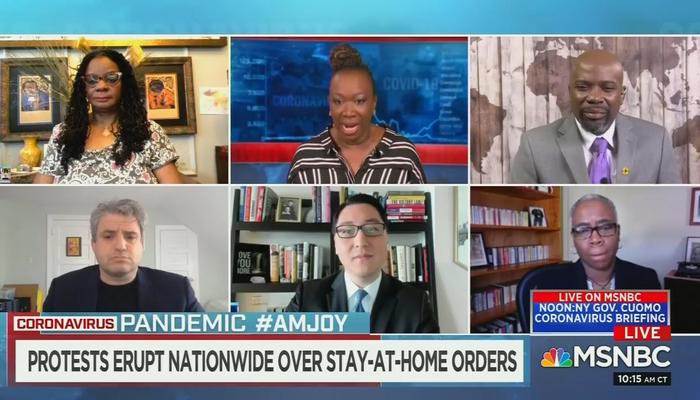 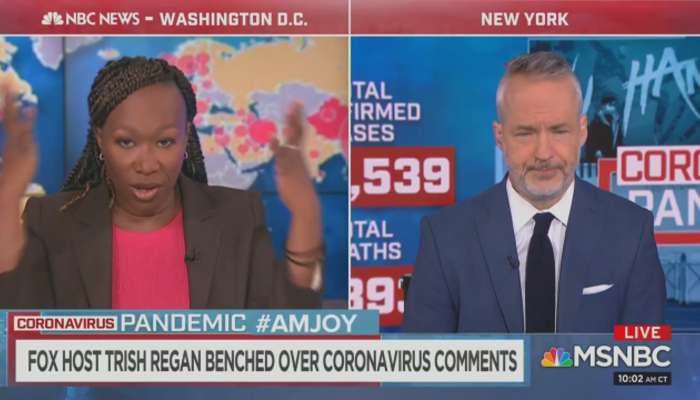 Joy Reid Guest: Fox News Has Been 'Getting People Killed for Years' 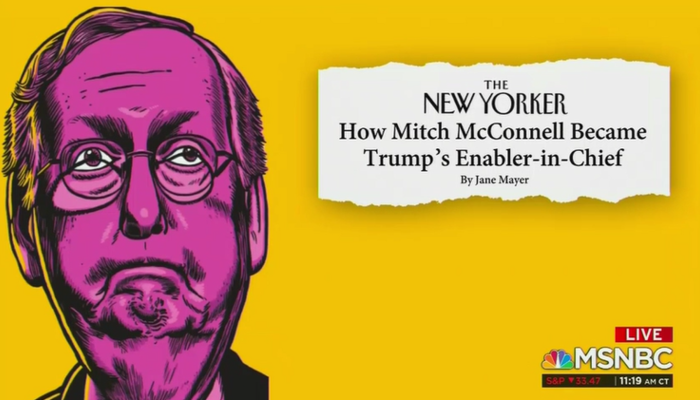 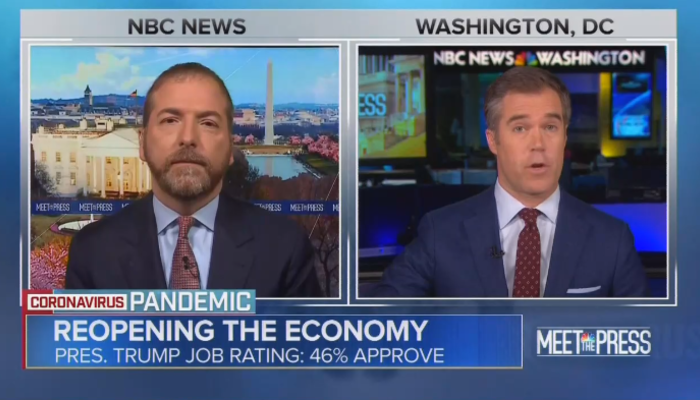 Culture
Howard Stern on Trump: He ‘Doesn’t Give One S**t About Public Service’ 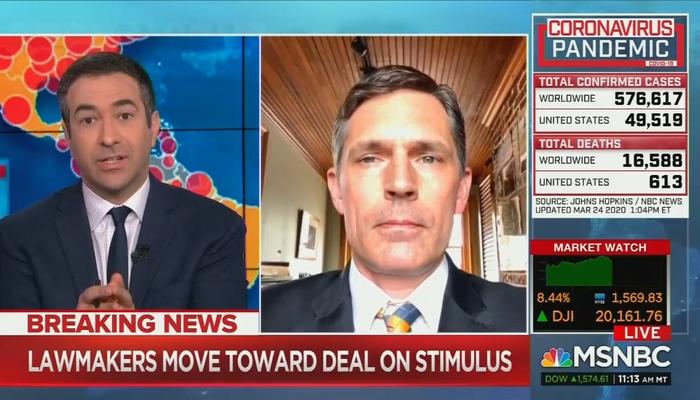