Whatever you think of Donald Trump, is it fair to play the full Nazi card against him? David Brooks--the fellow who was so impressed by the crease in Obama's pants--apparently thinks so.

On today's Meet the Press, commenting on images of Trump supporters at a rally responding to his request to raise their right hands to pledge to vote for him, Brooks said "if we're going to get Trump, we might as well get the Nuremberg rallies to go with it." Have a look at the photos below and compare the Trump rally to a real Nuremberg rally. Really, Chuck and Dave?

Note: Todd teed Brooks up for his blast, saying he was "flabbergasted" to see the "hands up." Chill pill, Chuck.

Note Dos: Proofreading my piece, I noticed that at the end of the second paragraph I had written "Chuck and Dave." All we need is Vera!

CHUCK TODD: By the way, there was something else that Donald Trump did yesterday that grabbed my eye, and, David, I just have to show it to you and I want to get you to react to it as well. Here it is.

DONALD TRUMP: I've never done this before. Can I have a pledge, a swearing? Raise your right hand. I do solemnly swear that I no matter how I feel, no matter what the conditions if there's hurricanes or whatever, that's good enough, will vote on or before the 12th for Donald J. Trump for president! Thank you.

TODD: David, the visual, the hands go up, Trump asks for a pledge. I was flabbergasted.

DAVID BROOKS: If we're going to get Trump, we might as well get the Nuremberg rallies to go with it. The number one trait that associates or correlates with Trump's support is authoritarianism, a belief in authoritarian leadership style. 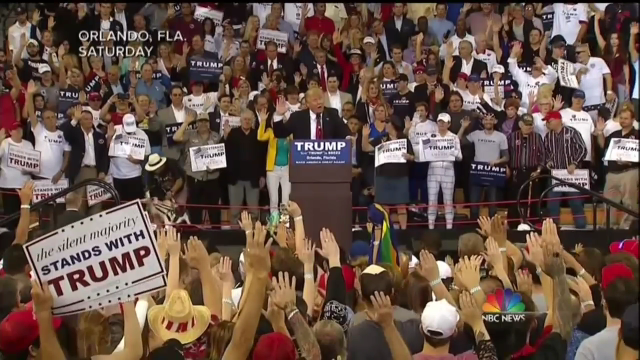 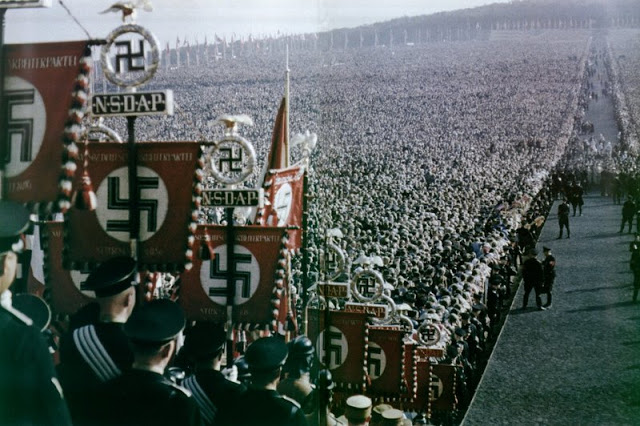