Even Left-Wing Salon Thinks CNBC ‘Did a Terrible Job’ 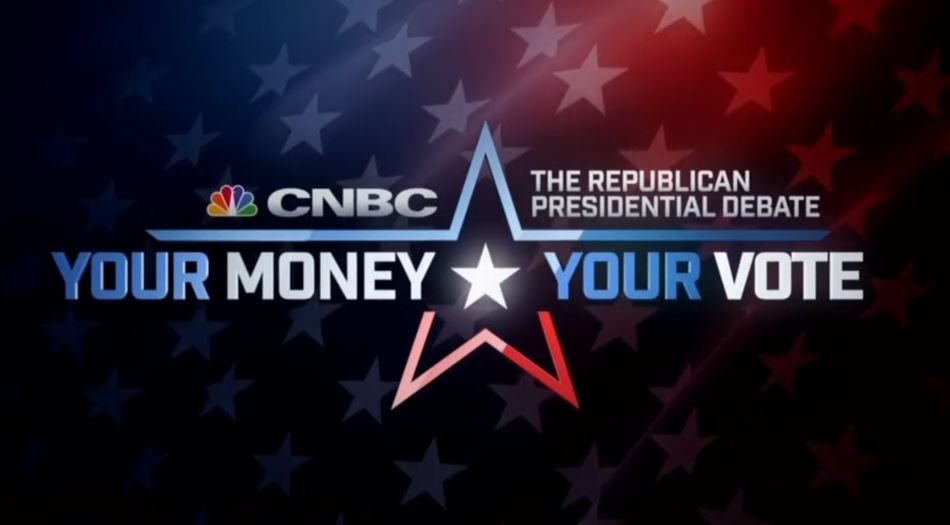 While conservatives have almost uniformly denounced CNBC for its biased and sloppy questioning throughout Wednesday’s Republican presidential debate, even left-wing website Salon has joined in panning the network’s poor performance.

Political writer Jack Mirkinson began the piece: “It is usually a fool’s errand to make any predictions about something as fluid as a presidential campaign, but I’m comfortable with this particular gaze into the crystal ball: It’ll be a while before CNBC gets to host another Republican debate.”

There’s no getting around it: The network did a terrible job. From the moment people tuned in at 8 p.m. and saw a bunch of barely articulate anchors jabbering incoherently for an endless 15 minutes right to the second the debate met a merciful end, CNBC presented a textbook example of what not to do.

Mirkinson fretted: “The debate was so rowdy, shoddily paced and out of control that the ostensible subject of the evening – the economy – got hopelessly lost in the shuffle. Most damningly, the anchors frequently failed to call out the candidates on easily checkable misstatements.”

He bemoaned how CNBC’s failure gave the GOP candidates ammunition against the media:

Perhaps sensing blood in the water, nearly all of the candidates pounced, brutally turning on the moderators over and over again and accusing them of asking needlessly antagonistic personal questions....No Republican has ever lost a debate by attacking the media, but Wednesday’s complaints were especially relentless—a sure sign of a moderating team that had lost the plot.

As TVNewser pointed out, numerous critics – many from liberal news outlets – saw CNBC as the “biggest loser” in the debate.