Joy Behar Praises Ex-WH Aide Who Claims Trump Hates His Base: 'You're a Hero' 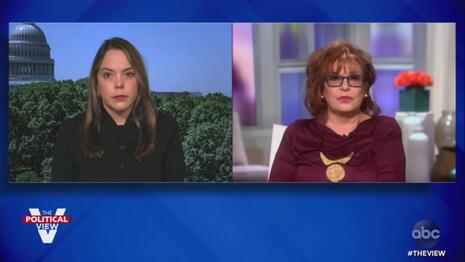 Former Mike Pence aide Olivia Troye made the media salivate last week when she came out trashing President Trump as an uncaring monster who is undermining scientists in the task force’s coronavirus response. Friday, The View rewarded Troye with her first live television interview. Co-host Joy Behar was so enamored with the Republican turncoat who came out with an ad endorsing Joe Biden that she called her a “hero.”

Troye came onto the show flattering the liberal hosts as “empowering women” whom she was inspired by: “It's great to be here joining such empowering women. I really appreciate the opportunity to join you. I'm obviously nervous being my first time ever on live TV but I am empowered by being surrounded by [all of you] and I'll get through this,” she gushed.

Joy Behar assured her that she had a friendly audience: “I don't think you should worry. We are all friends here of yours, especially me,” she stated.

While there, Troye only faced one question about her former boss calling her a disgruntled employee who was fired from the task force months ago. Sunny Hostin and Joy Behar were eager to hear the ugliest of Troye’s allegations, that President Trump didn’t care about his voters and called them “disgusting people:”

HOSTIN: You say that during one of those meetings that he did attend, you quote Trump as saying, “maybe this COVID thing is a good thing, I don't have to shake hands with these disgusting people.” What don't people understand about how he really feels and how he views his supporters?

TROYE:  [W]hat is appalling to me is that he goes out there and he claims that he cares about the average American person. Right? He cares about the blue collar people. The truth is he is so disconnected from that population that continuously unwaveringly supports him. So it was like mind blowing to me and so disrespectful to his own base when he came in and said that...

Behar sighed and said, “I wonder why his supporters don't let that sink in, you know?”

After more exchanges alleging Trump didn’t care about people dying from coronavirus, Joy Behar continued ABC’s propaganda that he was going to force through a dangerous COVID-19 vaccine:

“Do you think we can ever trust whatever they come out with? Certainly a short period of time?” she asked Troye, who was an aide and not a medical expert or scientist of any kind. Troye fretted Americans need to listen to the doctors and not “lying” President Trump on this issue.

“Whatever they say about you Olivia, in my book, you're a hero,” Behar gushed to end the interview.

The View’s advertisers are Breyers and T-Mobile. Contact them at the Conservatives Fight Back page linked above. 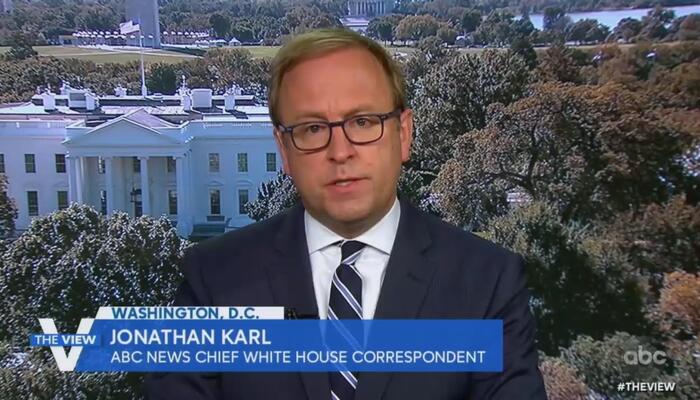 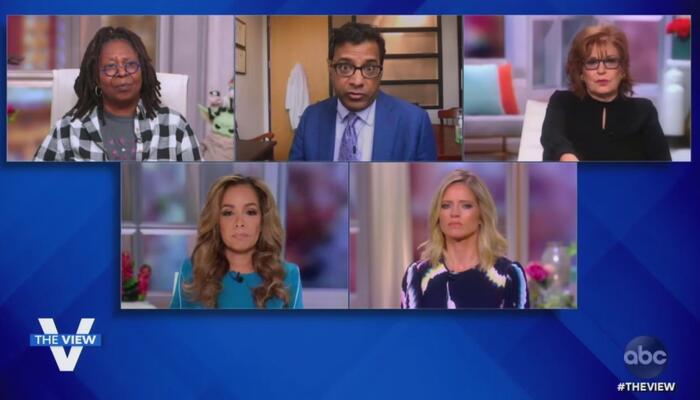 'View' Brings on Pro-Biden Doctor to Trash President on COVID 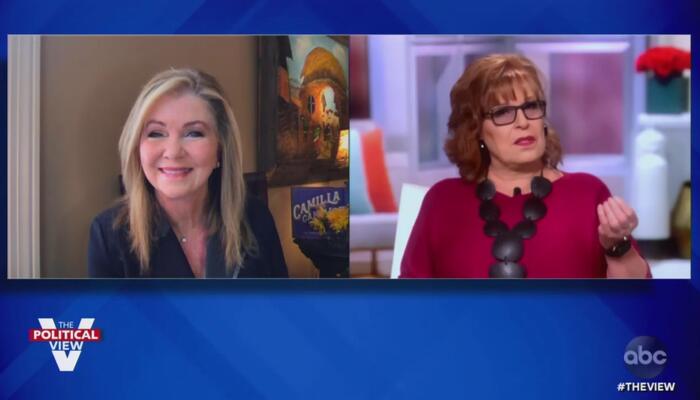 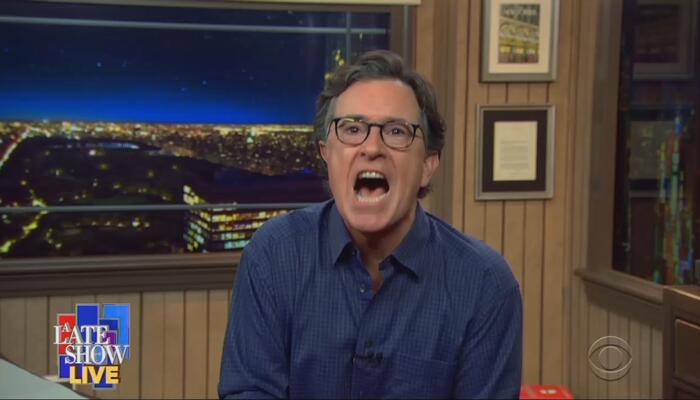 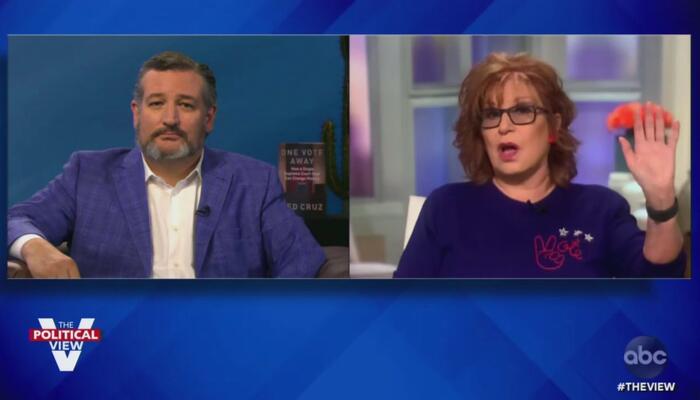 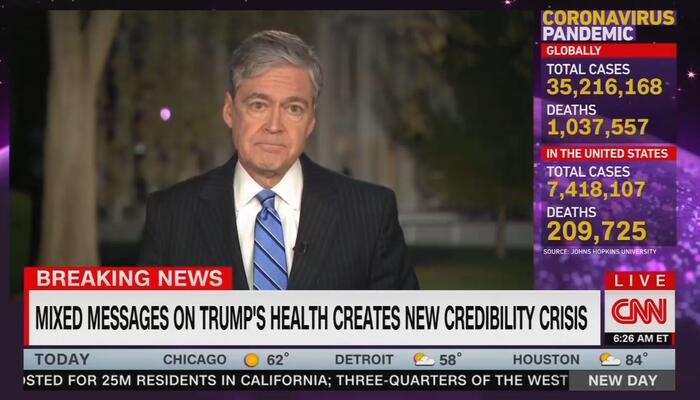