Whoopi Explodes at Gingrich Calling Out Hillary: 'What the Hell? We're Not Going to Let You Spin!' 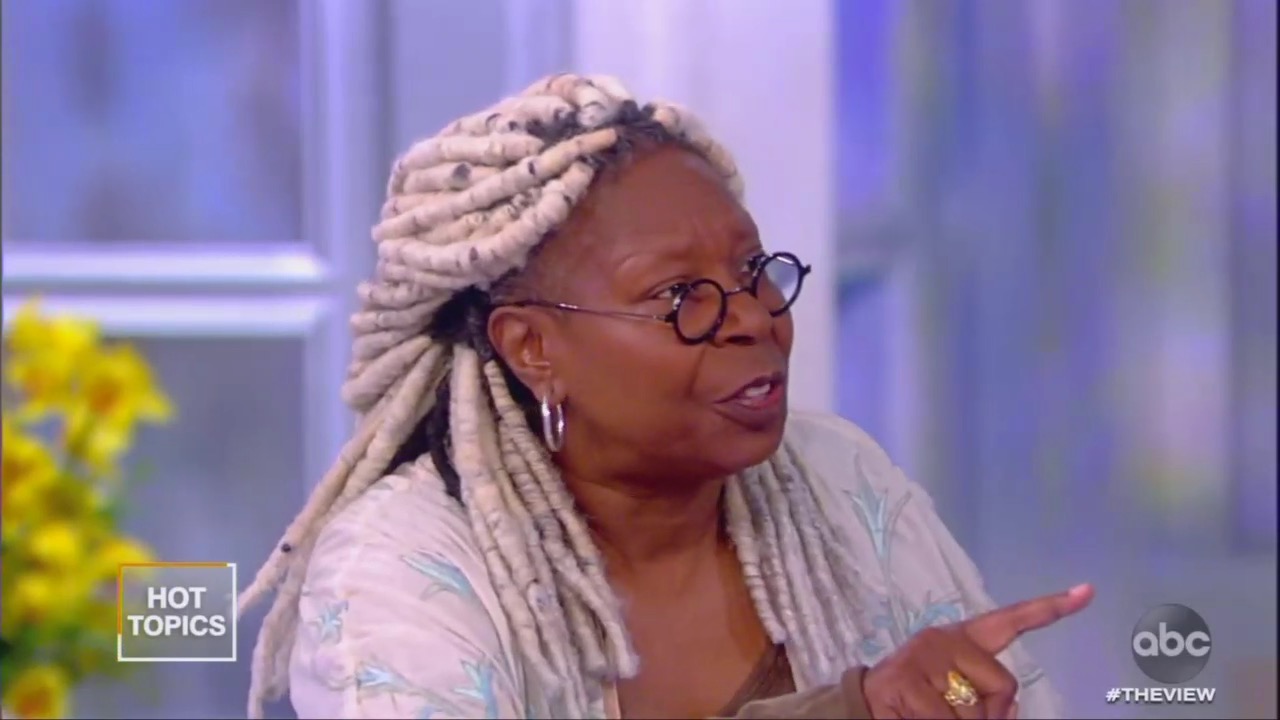 Newt Gingrich, former Speaker of the House during the Clinton administration, braved the liberal hosts of The View Tuesday, to argue about every negative story surrounding President Trump, from the Ukraine phone call to the border policy and the President’s tweet calling the impeachment inquiry a “lynching.”

As they opened the show, Sunny Hostin and Whoopi Goldberg badgered Gingrich over that tweet, arguing the racially-charged term was “unique” to blacks, while Gingrich pointed out that whites, namely, Italians were also lynched in this country. But Whoopi laughably claimed Trump was only being held to the same standard as every other President.

The pair also argued with Gingrich over the the Presdient's policies. Hostin ranted that Trump’s “legacy” would be “un-American” fraught with “mental health” issues, “ethnic cleansing” in Syria, and “separating children from their parents” at the border. Gingrich pushed back on the host’s claims, while Whoopi actually argued that the United States had no right to protect its own borders:

WHOOPI: I don't know what the number is but I know what it is. I know what you don't do. You don't say to people, Well, you can't come in here because you're a Mexican.

While discussing the Ukraine phone call, Gingrich hit the nail on the head, noting about Joe Biden, “You can't announce you're a candidate and then say therefore I can't be investigated,” Whoopi spun around in her chair and called that right-wing “spin.” But as soon as Gingrich suggested Hillary Clinton was guilty of what the Democrats are trying to impeach Trump over, Whoopi lost it:

GINGRICH: What is, it is exactly what Hillary Clinton's campaign did. Notice the difference. The Clinton campaign paid to create a dossier --

WHOOPI: Hillary -- y'all are -- tried her, you beat her. She's not the president. The man who's the president broke the law. What the hell?! [ applause ] We’re not going to let you spin!

In fact, Whoopi was so eager to disagree with Gingrich, she started arguing with him even when he was agreeing with her. At one point, he criticized Trump for wanting to host the G7 Summit at one of his resorts. Whoopi interrupted to yell, “No, no, no. No no! This guy is held to a different thing when you're the president. You can't do anything you want to that’s what the Constitution is for!”

Besides scoffing and guffawing, she mocked Gingrich with that "spin" line at several points (as you can see in the video above.) Apparently only liberal spin is allowed on the ironically named show.