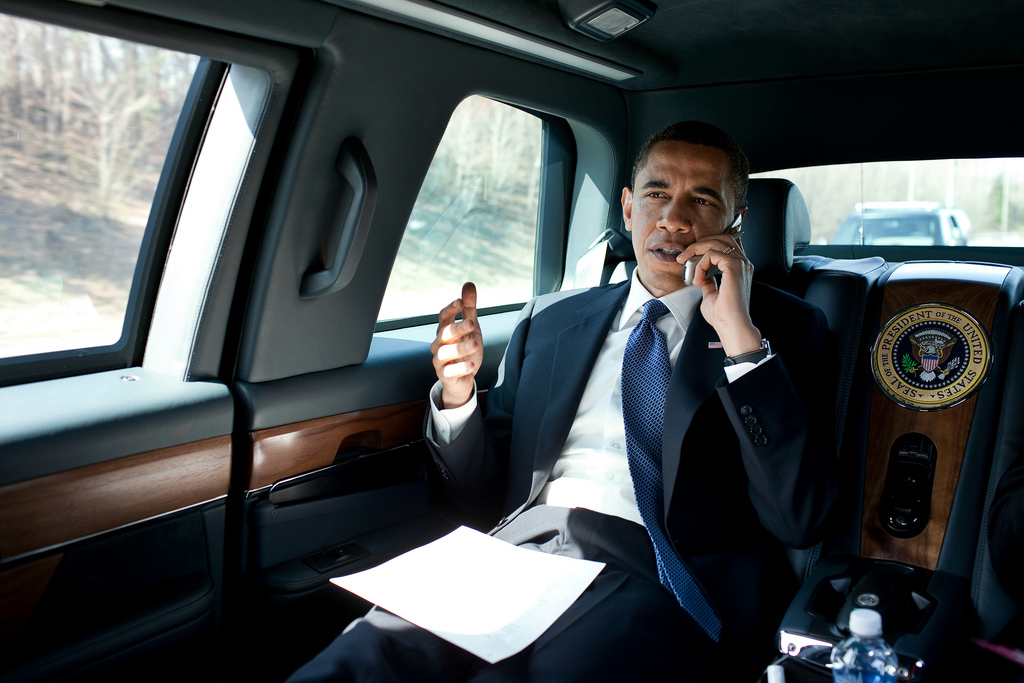 After standing by their discredited story on Rick Perry, the journalists at the most (arguably) liberal paper in the country again showed their arrogance by claiming the country and world, would be begging for Obama to come back. In an article from Thursday’s New York Times, opinion writer Nicholas Kristof predicted that “America and the world will soon be craving that Obama Cool again.”

Kristof’s gushy article entitled, “Missing Barack Obama already,” started off by bemoaning that Obama’s “legacy” was being “systematically unraveled even before he leaves office,” noting how Democrats had lost the majority in both houses of Congress. Kristof then bashed voters as “fickle and promiscuous” “itching” for someone the “opposite of their last infatuation.”

Infatuation? Isn’t that what the media had for President Obama?

KRISTOF: Yet here’s my prediction: America and the world will soon be craving that Obama Cool again.

Even if you disagree with his policies, Kristoff claims, you have to like Obama for being a “family man,” Kristoff explains, contrasting that with Trump’s multiple marriages:

In contrast, Obama has the most boring personal life imaginable, and is the rare president who got through a second term without significant scandals.

Clearly the Times hasn’t learned anything from this past election if Kristof thinks Obama’s election was free from significant scandals. But the gushing wasn’t over.

KRISTOF: Trump may dismantle Obamacare and pull out of the Paris climate accord. But he cannot undo Obama’s legacy of dignity and old-fashioned virtue, and the impression he made on all of us.

Still living in an alternate reality, Kristof claimed that Trump would be the one to bring in a flow of scandals, as if Obama didn’t have his own fair share of scandals.

KRISTOF: And if, as I fear, we see the White House transformed into a bog of scandals flowing from an unprincipled narcissist, we as a nation will be more appreciative of a first family that set an impeccable example for all the world.