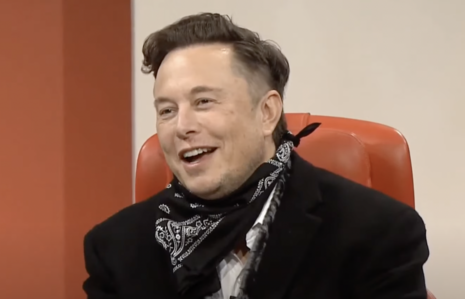 “I’m excited to share that we’re appointing @elonmusk to our board! Through conversations with Elon in recent weeks, it became clear to us that he would bring great value to our Board.” Twitter CEO Parag Agrawal said in a tweet on Tuesday. Musk responded in kind stating he was looking forward to making “significant improvements to Twitter in coming months”.

The announcement had a mixed bag of reactions from Twitter users, including excitement and cataclysmic rage. Some users opposed to Musk’s presence on the board responded with interesting takes.

Great. Quick update. You let Donald Trump back on here and millions of Twitter accounts walk.

Is there any good alternative to twitter anyone can suggest?

Just getting ready for what is probably the inevitable degeneration of twitter.

You have plenty of more important things to focus on already with SpaceX, Tesla, and Neuralink...many of us would appreciate you not fucking up Twitter with distorted ideas on misinformation disguised as free speech. Kind of like all your COVID is no big deal nonsense? *sigh*

For people who seem to know more about freedom of speech than the “alt right,” they sure do seem panicked about someone they don’t like having a position on Twitter’s board. If a private company can do whatever it wants, what's the harm in letting whoever they want on their board?

The meltdown to Musk’s presence on the Twitter board is precious, but for now the panic doesn't seem warranted. Based on surveys posted by Elon Musk, the biggest issue that might be tackled by Twitter is adding an edit button. As the situation evolves, it will be interesting to see what changes, if any, that Musk’s presence on the board will have on the site overall.