Black Lives Matter protests led many people to want to do something useful to reduce racial injustice. Now racial justice groups are being flooded with money, and big companies have made multimillion-dollar donations.

“It is condescending ... and not helpful. I urge white people to chill. Stop helping us, because you're making things worse.”

Making things worse, he says, because it supports the activists’ claim that “blacks are victims of racism. [But] if racism were in America's DNA, Obama never could have got elected. Racism has never been more insignificant a factor in one's success than right now.”

I push back: "It must be a huge problem, or there wouldn't be all this protest.”

“Well, they're being lied to," Elder responds. He says teachers, black activists and the media give “young people the impression that racism remains this huge problem in America, when it is not.”

It's not, he says, because today any person who does three things can succeed: “finish high school, don't have a kid until you get married, get a job. Do those things, you will not be poor.”

The biggest problem facing the black community today, says Elder, is the absence of fathers. In the 1960s, most black children were raised in two-parent households. That changed when our government's War on Poverty began.

The handouts sent the message that it's the government's responsibility, not yours, to take care of you and your kids. “A mother with two children makes more money than she would make on minimum wage because of all the goodies she gets through the welfare state,” says Elder.

Elder calls her and the anti-capitalist protesters “phonies.”

They are even redefining what racism means. Today's “anti-racists ” say racism means “any policy with an effect that is disproportionate.” So even a tax deduction is racist because on average, whites deduct more than blacks.

“Anti-racism presumes things about the world that simply can't be true,” says Kmele Foster, lead producer at Freethink. “We are all, at bottom, whatever our race, individuals. Anti-racism takes that and flips it on its head.”

The poster is “despicable," says Foster. “It's offensive to suggest that black people can't aspire to or possess all the values outlined in a document like this. Black people can be punctual. Black people are, in fact, successful in this country.”

The poster was removed after complaints.

I wanted to ask Black Lives Matter about things like that. I contacted all 14 U.S. chapters. Not one would agree to an interview.

He prefers Martin Luther King Jr.'s vision: a nation where “people are judged not by the color of their skin but by the content of their character.”

“Black Lives Matter leaders don't really want the vision of MLK,” says Elder. “They want a color-coordinated society--as long as they're the ones who do the coordinating.” 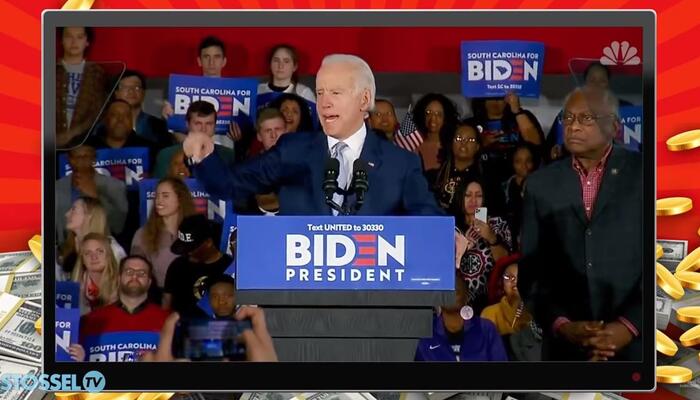 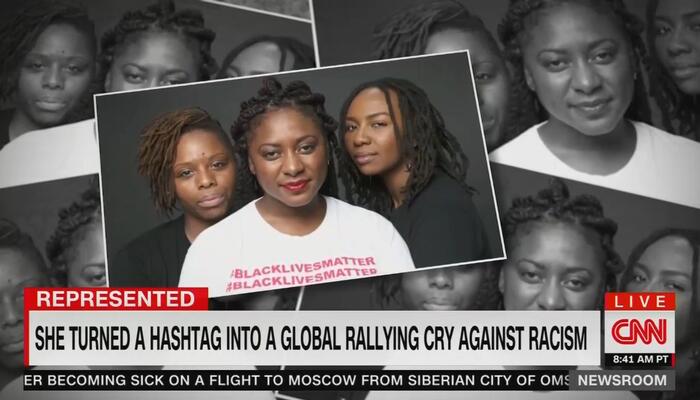 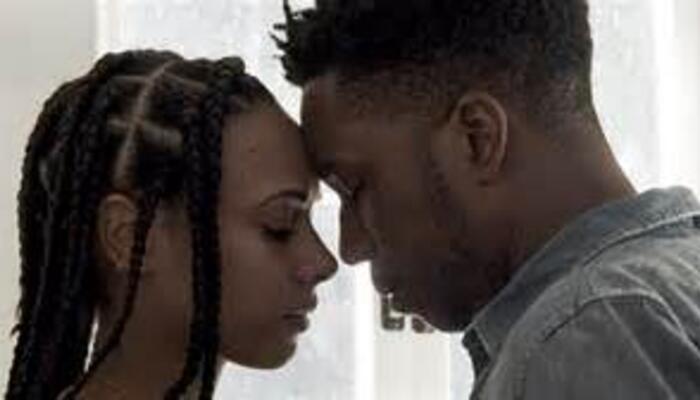 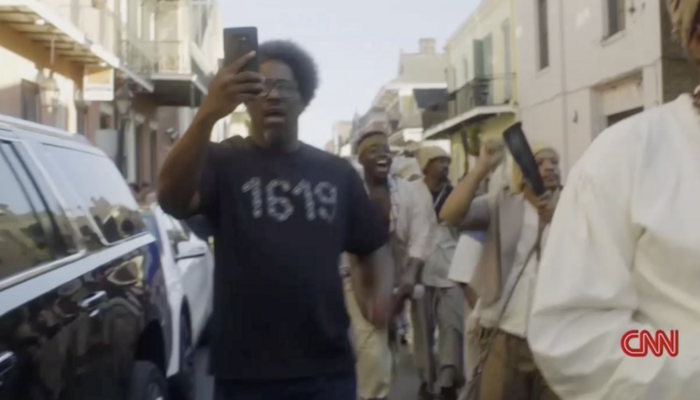 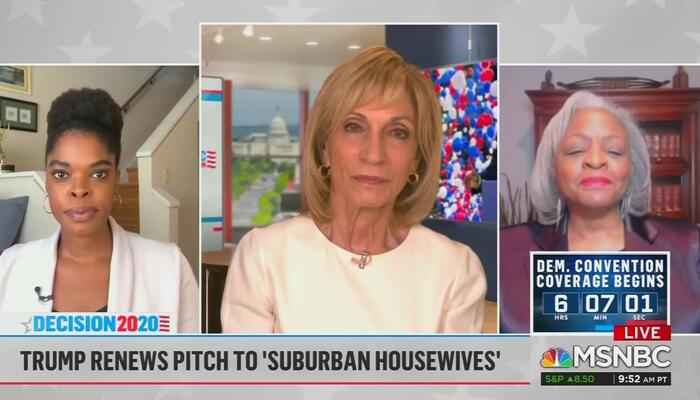 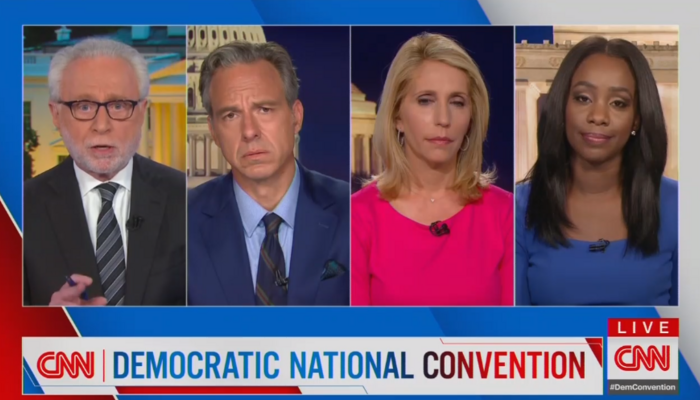 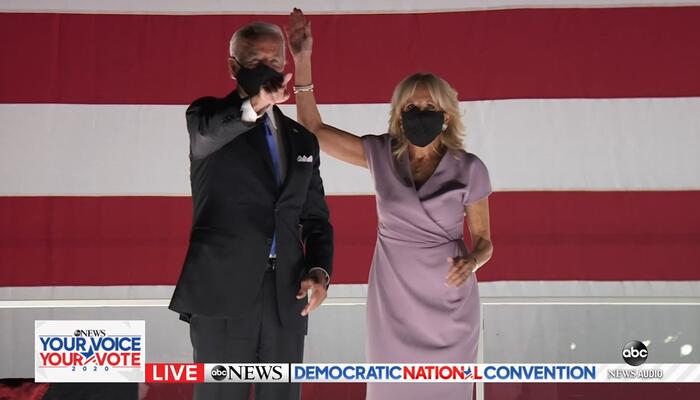 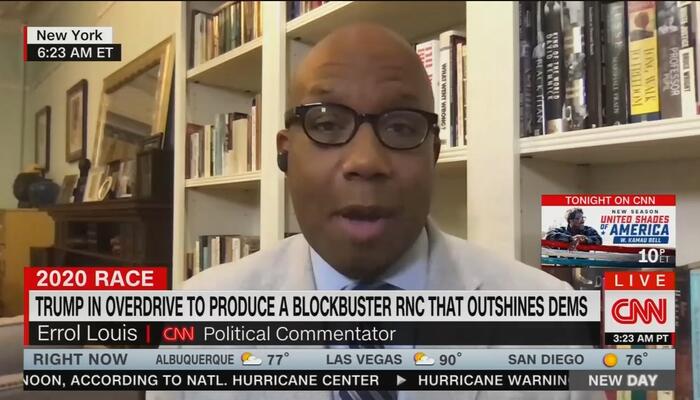