That goopy feeling so many media outlets, personalities and pollsters are now feeling is easy to identify: its egg — all over their face. Let’s take a tour of their headlines and projections, shall we?

CNN : Trump will lose in a landslide because of the economy, new election model predicts

Mother Jones: With a Week to Go, It’s Looking Like a Landslide

Washington Post’s Jennifer Rubin: How big a Republican wipeout are we looking at?

CNN’s Chris Cillizza: Donald Trump is facing the prospect of a landslide loss

Anthony Scaramucci again: Scaramucci says Trump has united country: 'It just happens to be against him’

And there was more —  oh so much more. 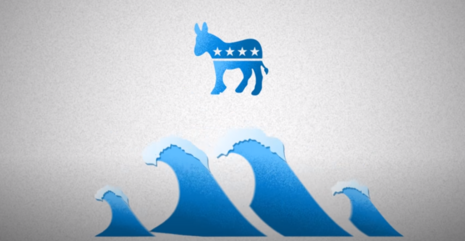 Which is to say, the media and the polls blew it. Big time. As this is written Biden is leading. By a handful of points. There was no Biden landslide. Trump did not drop out, Donny Deutsch. And no, Donny Deutsch, Trump decidedly did not have "the biggest landslide defeat in US history." The “large-scale GOP collapse” predicted by the Washington Post’s Greg Sargent never happened. And suffice to say, the pollsters have done serious damage to the credibility of their entire industry.

The question is- why? Why do all of these networks, commentators and pollsters have so much egg on their face?

Yes, Trump Derangement Syndrome for sure. These people and institutions became so obsessed with hating Donald Trump that it blinded them to rational analysis.

But there’s more to it than that. These people exist in an elitist bubble where there is not only a serious lack of intellectual diversity, there is nothing but a seething scorn and contempt for the American people who live between New York and Beverly Hills. Or, as it were, all those tens of thousands who came out in all kinds of weather to cheer on Donald Trump.

In point of fact, if Biden wins it is in a squeaker, not a landslide. The GOP won between 5-8 house seats, whittling away at Nancy Pelosi’s majority. The Senate at a minimum is even-steven or in Republican control. And most importantly, on the eve of congressional redistricting? Here is the news as reported by The Hill:

“Democratic hopes of claiming control of state legislative chambers across the nation crashed into an immovable Republican wall in key states on Tuesday, a substantial blow to the party’s chances of wielding more influence in the decennial redistricting process ahead.”

There is probably another time when so many media figures and pollsters got it wrong. 2016 comes to mind.

But one would at least think that having gotten it so wrong four years ago in a massive spread of institutional failure, they would have had a serious look at their mistakes and self-corrected. But it didn’t happen.

I hope at least all that egg tastes good. 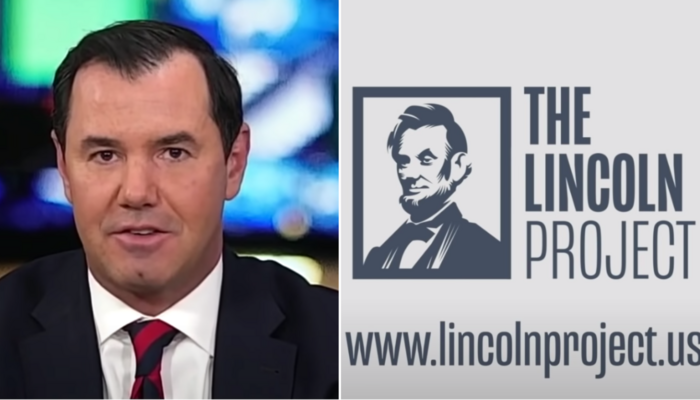 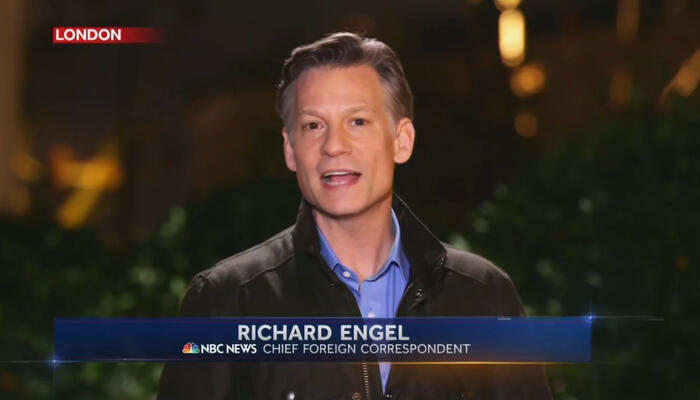 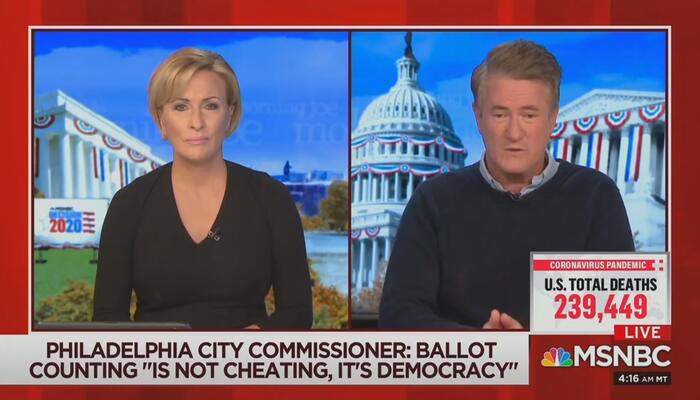 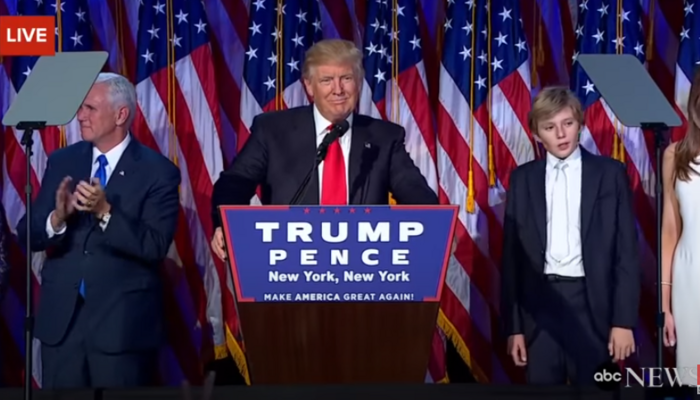 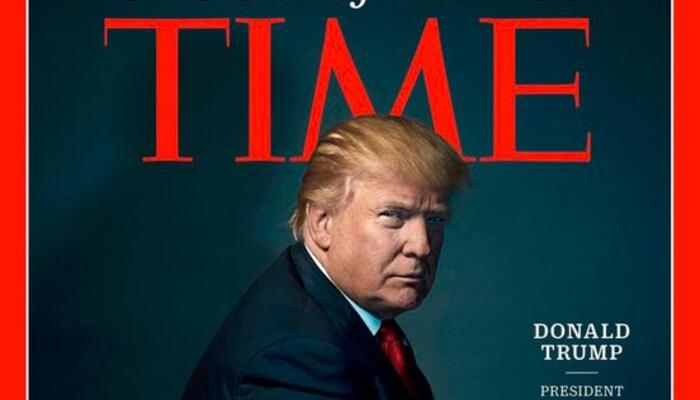 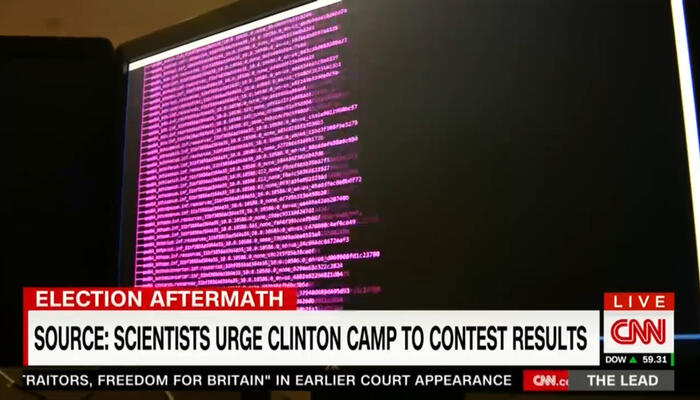 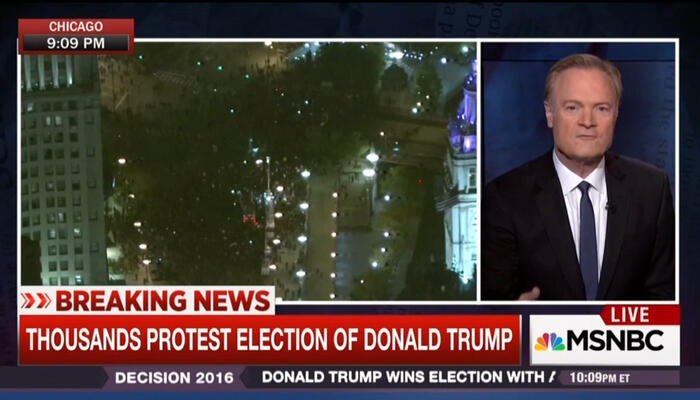 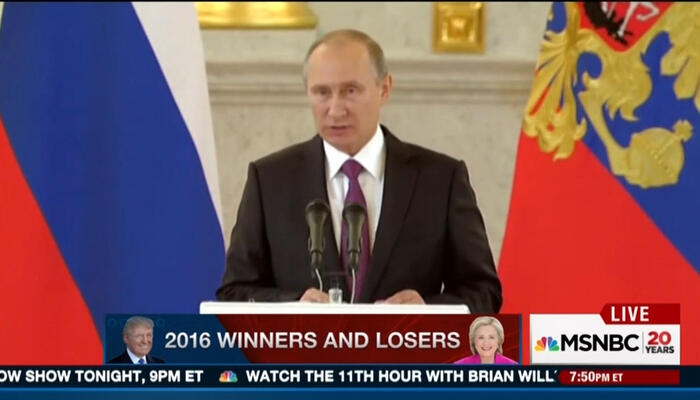 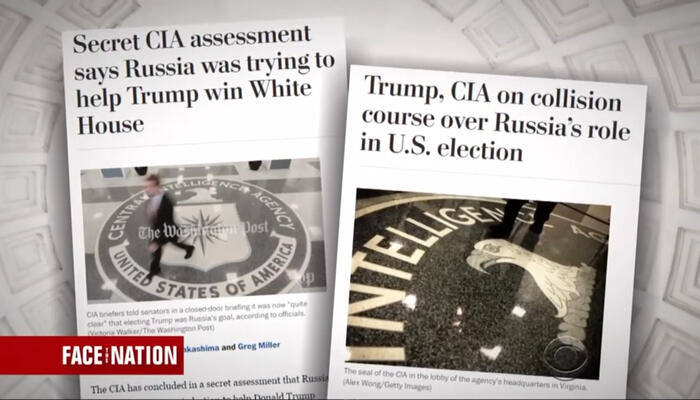 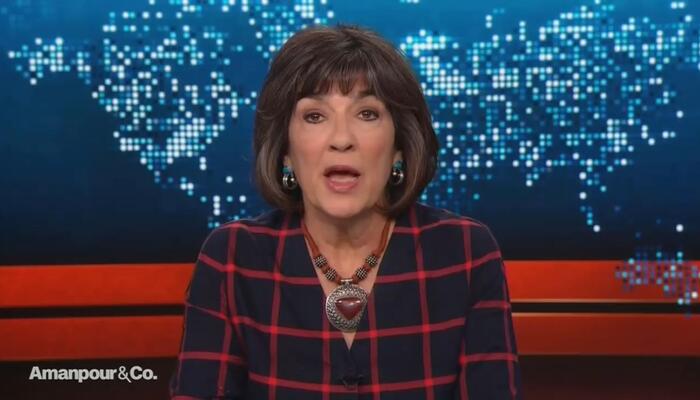 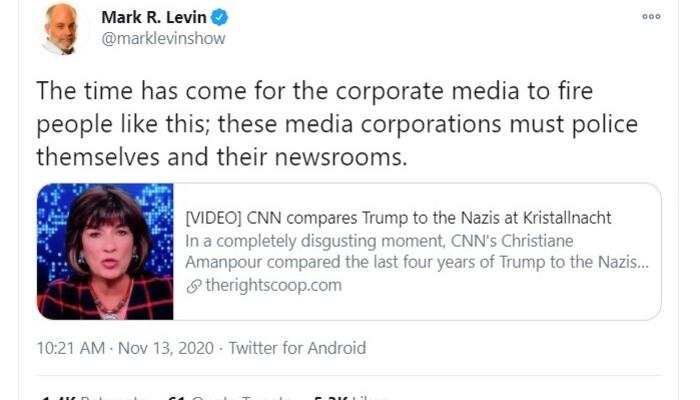 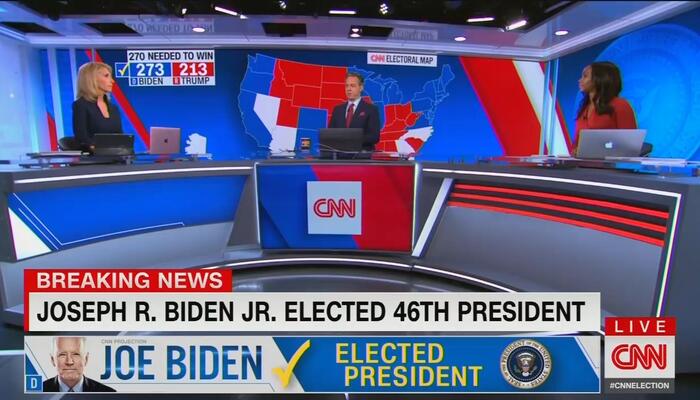 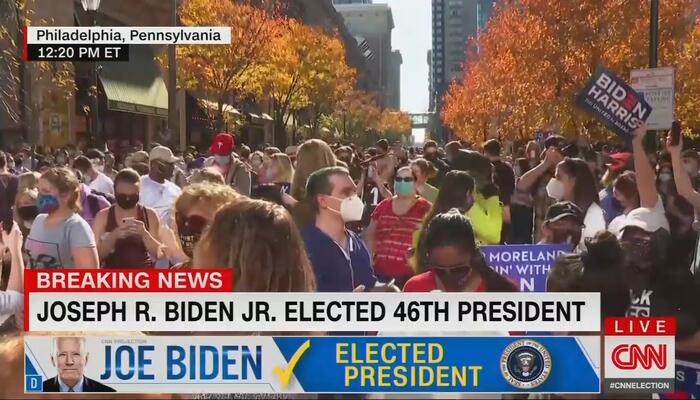 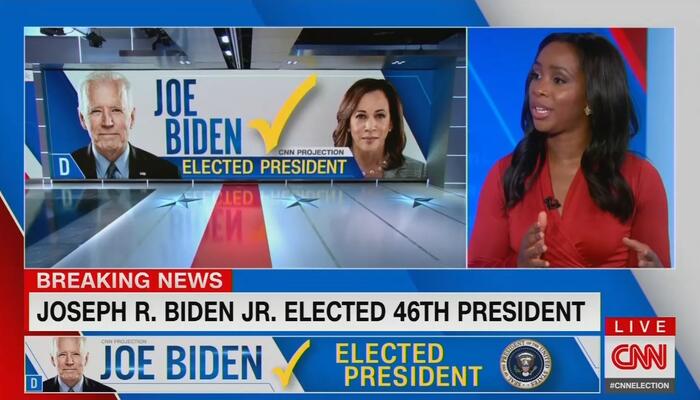 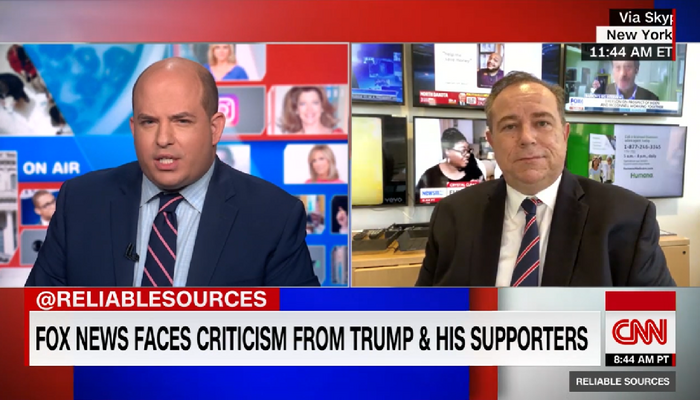